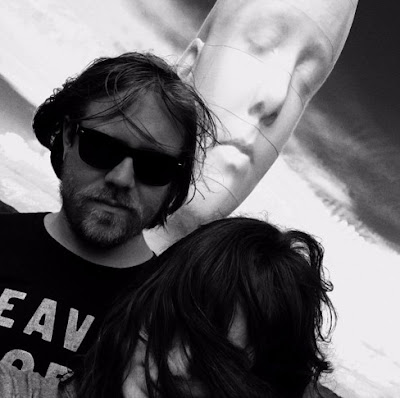 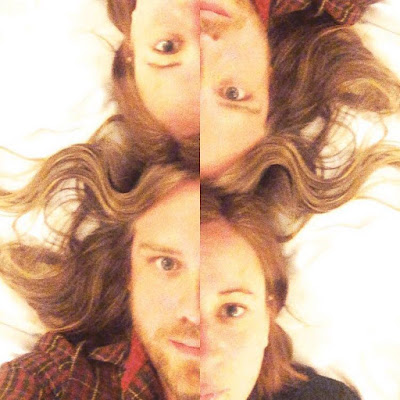 Q. When did Routine Death start? Tell us about the history...
It started as a project for us to work on from across the Atlantic. At first it was just some monotone instrumental drone songs, to experiment with the whole music at a distance thing. Lisa has an incredible voice so once we added that element it took on its own personality really.

Q: Who are your influences?
For me it that's an ever evolving thing, so right now I'm looking back more towards the music I grew up with and that shaped my musicianship. Lisa is influenced by her surroundings I think. For her it's a manifestation to her emotional responses.

Q. Make a list of 5 albuns of all time…
This is in no order and subject to change at any moment. In fact, I'll probably disagree with it as soon as I hit send. But these are important to me.

Q. How do you feel playing live?
We'll let you know when we do it. We've only practiced live twice but it's fun to see what the songs do in that setting.


Q. How do you describe Routine Death sounds?
Sounds like cheap gear in a bedroom.

Q: Tell us about the process of recording the songs ?
One of us will get an idea, demo it and send it to the other. The other will tweak it, add notes or what have you and send it back. The song matures through this process.

Q: Which band would you love to made a cover version of?
We've done a cover of a Roland Howard song on the upcoming LP, and a cover of a Beach House song on an EP that's in the works.

Q: What are your plans for the future?
We're gonna have some singles out this fall in preparation for our LP release early next year on Black Hair Records based in Gothenburg. Definitely going to have some shows to follow that.

Q: Any parting words?
Mike Tyson once said, "everyone has a plan until they get punched in the face".
*
*
*
Thanks