Heart is Dark with The Wagner Logic - An Interview 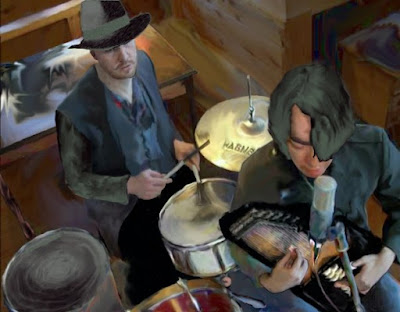 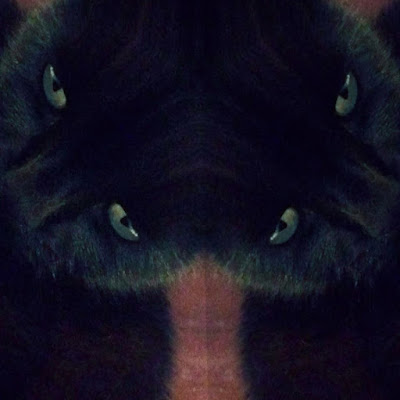 Q. When did The Wagner Logic start? Tell us about the history...
It all started in 2000, when I got a 4 track recorder, and recorded my first demos.From there it gradually progressed into an obsession with sound production and experimentation. I'm really fascinated with the way sounds react to each other. And the almost unlimited possibilities, that can be explored in the recording studio.

Q: Who are your influences?
Nirvana and Smashing Pumpkins early on. The Beatles are a big one for me. A majority of my influences come and go. I'm all always on the lookout for new sources of inspiration.

Q. Make a list of 5 albums of all time…
Modest Modest - Moon and Antarctica
Elliot Smith - Figure 8
Guns and Roses - Appetite for destruction
David Bowie - Hunky Dory
Queens of the stoneage - songs for the deaf

Q. How do you feel playing live?
Glorious! I can't wait to play these new songs live.

Q. How do you describe The Wagner Logic sounds?
Intriguing little melodies mixed with tasty little grooves, sandwiched between lots of guitars and a choir of vocals.

It's hard for me to describe.

Q: Tell us about the process of recording the songs ?
It all starts with a riff or a silly lyric over chords. Once I start recording, the songs usually evolve and develop with experimentation. I like to approach songwriting from many different angles.

Q. Which new bands do you recommend?
I recently discovered the band Pure Mids out of Los Angeles. I also really like Dutchess from Anchorage, Alaska.

Q: Which band would you love to made a cover version of?
G n R of course!

Q: What are your plans for the future?
Plan on releasing a single Dropped from far above next month. And a short album entitled Heart is Dark soon after that. As well as a short west coast tour in the near future.

Q: Any parting words?
Thank you for having me and supporting indie music!
*
*
*
Thanks