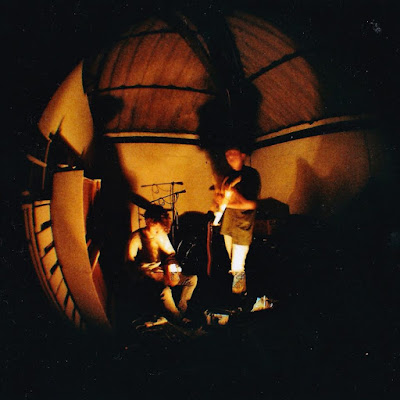 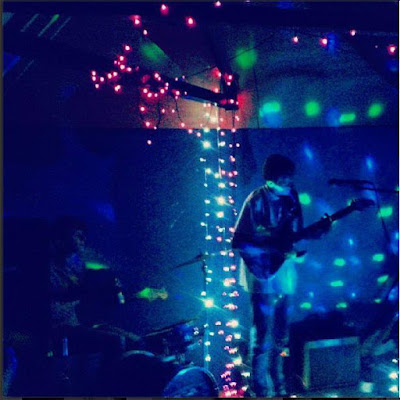 Q. When did Glider start? Tell us about the history.
Glider came about in spring 2014 and was initially just an idea to mess around with instruments and maybe get 1 show. When we finally sorted out a support slot, we realised we needed a name and some songs. tom then moved about 100 miles away to study, and since then we have been gradually sending material bak and forth between eachother, which has eventually become the "demos" album which we recently put out.

Q. How do you feel playing live ?
We don't play live a lot due to living in different places so we're unpracticed and don't have a full band, but we have done shows in the past, with various friends filling in, but we plan to play live next when we both eventually relocate and settle somewhere permanently.

Q. How do you describe Gliger sounds ?
Our sound tends to vary song to song, with an overall coherence, but each track is recorded in its own headspace so our sound is fairly eclectic, while hopefully overall maintaining our personalities or whatever.


Q: Tell us about the process of recording the songs ?
We record the songs at home with basic cheap mics etc and just send our home recordings back and forth between eachother, we have done some proper studio recordings but generally perfer to do things at home at our own pace, even though the quality is maybe not as commercial sounding- this is what prompted us to put an album out in this format, as a lot of the songs were proving hard to replicate in proper studios.


Q. Which new bands do you recommend?
Anything by released by the howling owl label, especially oliver wilde, spectres, giant swan etc etc.

Q: Which band would you love to made a cover version of?
In the past we've covered the pastels, france gall, mbv at live shows, but we'd love to do some recordings, maybe a yo la tengo cover (really wish we'd got involved with TBTCI ylt cover album !)

Q: What are your plans for the future?
Our plan at the moment is to try and get our album heard by people in any way possible, and eventualy to relocate to bristol where we'd get involved with the scene there hopefully, and build a band around the material.

Q: Any parting words?
Check out our album, we put out a tape via hidden bay records: hiddenbayrecords.bandcamp.com/album/demos which was out for tapestoreday in paris and tolousse etc and is also available in a mix format for free on our soundcloud https://soundcloud.com/glider-glider/sets/tape thanks so much for taking the time to read this incoherent ramble !
*
*
*
Thanks