Brooklyn with Manic Sheep - An Interview 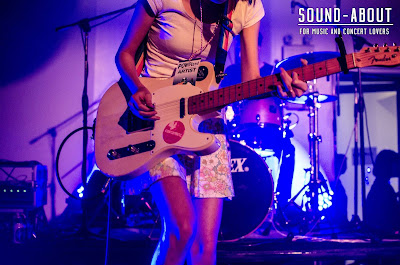 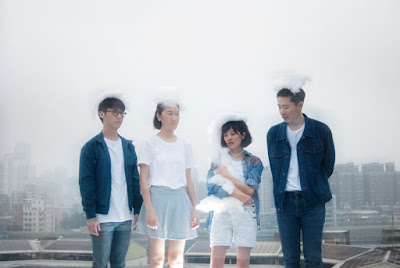 Q. When did Manic Sheep start? Tell us about the history...
We started from 2010, at first, it was a solo project from Chris Lo (the lead women of manic sheep), then she found the other band member through internet. Our first debut album "Manic Sheep" out in 2012, because of too much tour, so we changed member quite often in that period. Last year, our member become stable, now is Joy (bass/VJ), Howard (Guitar), White (Drum), and Chris (Vocal/Guitar/Synth).

Q: Who are your influences?
Some really legend shoegaze band, such as Yo La Tengo, My Bloody Valentine, Slowdive. We also love DIIV, beach fossils, these kind of new band after 2010.

Q. How do you feel playing live?
Always great, it's the best way to show our music to the audience directly.


Q. How do you describe Manic Sheep sounds?
Not really sure, because we tried to put the different elements together. Probably is haze .....

Q: Tell us about the process of recording the songs ?
We recorded demo and working tape by ourselves, then stayed in the studio only a week to make the formal recording (Saving money).But we really spent lots of time on mixing stage, Chris did the rough mix for two months, and our mixing engineer took two months too.

Q. Which new bands do you recommend?
The Last Big Wave (最後大浪), a band from Taiwan, playing experimental music.
https://thelastwave.bandcamp.com/

Q: Which band would you love to made a cover version of?
Radiohead....Eventhough it's not easy T_T

Q: What are your plans for the future?
Our second album will release on November 19, then we will have overseas tour next year.
Also we are working for a new EP right now.