Choke with Soft Kill - An Interview 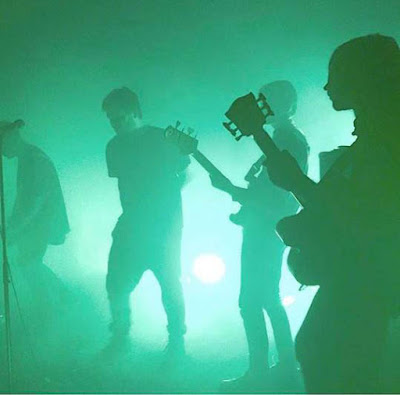 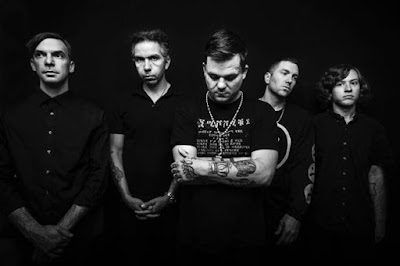 Q. When did Soft Kill start? Tell us about the history...
Soft Kill released An Open Door in 2011. Tobias and Owen grew up around each other. Tobias and I have been friends since the early 2000s. We used to play shows together in no wave/noise bands. I joined a version of Soft Kill that included Owen in 2014. Since then we have released "Heresy" and now "Choke".

Q. Make a list of 5 albuns of all time…
HTRK - PSYCHIC 9-5 CLUB
KANYE WEST - 808s & HEARTBREAK
THE CHAMELEONS - STRANGE TIMES
SPACEMEN 3 - THE PERFECT PRESCRIPTION
THE STROKES - IS THIS IT


Q: Tell us about the process of recording the songs ?
Tobias, Owen and I write and demo our songs together. The demos are often fully-realized and going into the studio is about getting the best sounds and performances for the songs. We recorded our new album, Choke, at B-Side Studio. It was recorded by Jason Powers and mixed by Ben Greenberg. Both Jason and Ben played a huge role in shaping the songs and helping us refine the collection of demos into a cohesive record.

Q: Which band would you love to made a cover version of?
We recently put a cover of "The Figurehead" by The Cure on Soundcloud.

Q: What are your plans for the future?
We are debuting a new live lineup for two weeks of shows with our homies All Your Sisters (from Oakland, CA) in December. In 2017 we will do more big things we've never done before.

Q: Any parting words?
Our new album "Choke" is available now from Profound Lore Records.
*
*
*
Thanks