Tropical with Fern - An Interview 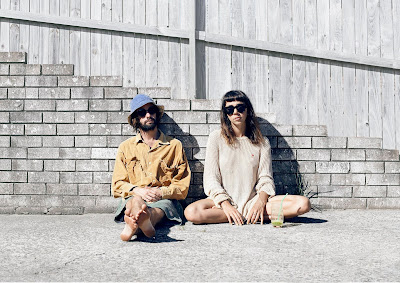 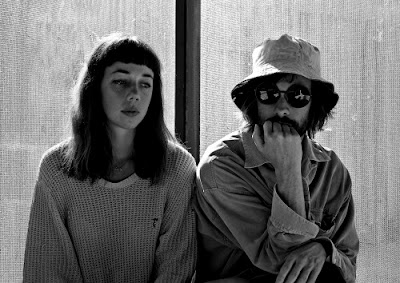 Q. When did Fern start? Tell us about the history...
A little over a year ago. We were mucking around with a few song ideas in Scott's basement and eventually got a friend over to hit some drums with us. Then we played a few small shows and started building up some gear to record with.

Q: Who are your influences?
We've been influenced by lots of artists at different times... Deerhunter and Atlas Sound have been influential from the start. My Bloody valentine, Brian Eno and Methyl Ethel are some others that we've been inspired by.

Q. Make a list of 5 albums of all time…
At the Drive-In: Relationship of Command
Deerhunter: Halcyon Digest:
TV on the Radio: Return to Cookie Mountain
Bob Dylan: Highway 61 Revisited
Radiohead- In Rainbows

Q. How do you feel playing live?
We haven’t played a lot of live shows, it’s still a fairly new feeling to us. So far we much prefer writing and recording to playing live, but we have had a couple of really fun shows.


Q. How do you describe Fern sounds?
Noise pop

Q: Tell us about the process of recording the songs ?
The two of us write and record just about everything in Scott's basement. We spent a lot of time experimenting with recordings and software to create the noisy, textural sounds heard throughout Tropical. Wealso had our mates Josh Reeves and Dan Frizza help out with the drums and final mix.

Q. Which new bands do you recommend?
Been listening to a local band called Raindrop which is cool. Also recently discovered Mitski, loving her new album Puberty 2.

Q: Which band would you love to made a cover version of?
Hard to go wrong with Bob Dylan. He has too much good music.

Q: What are your plans for the future?
We are currently putting a band together with a few friends so we can play some shows. We're working on new songs too, which wehope to release in a larger body of work.

Q: Any parting words?
Just a huge thanks to you and everyone who reads your blog for listening to our music. Really appreciate it
*
*
*
Thanks