Disquietudes with Deconstructed Company - An Interview 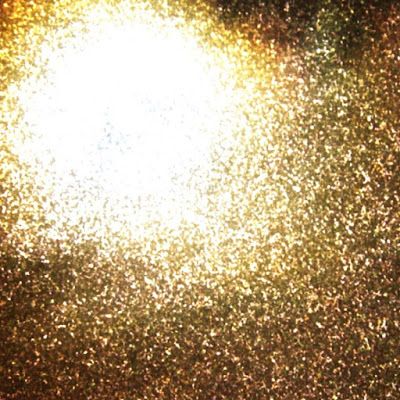 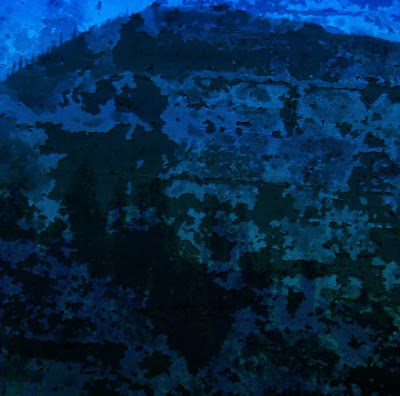 Q: Who are your influences?
Slowdive, My Bloody Valentine, Death Cab For Cutie, and Rilo Kiley are probably my primary influences. I would say I'm influenced by a lot of the 'classic' shoegaze bands in general.

Q. Make a list of 5 albuns of all time…
This varies a lot, but here's what they are currently:
Isn't Anything - My Bloody Valentine
Souvlaki - Slowdive
We Have The Facts And We're Voting Yes - Death Cab For Cutie
Alvvays - Alvvays
Mezcal Head - Swervedriver

Q. How do you feel playing live?
Very, very nervous, though it seems like it'll be fun, too. I actually haven't played any shows yet - I'm hoping that'll change in the near future, though.

Q. How do you describe Deconstructed Company sounds?
If it doesn't sound good, just add in some more reverb and it will eventually.


Q: Tell us about the process of recording the songs ?
In most cases, I usually the lyrics first, and then come up with a chord progression to set the lyrics to. After having recorded the main guitar and the vocals, I'll usually add additional guitar parts or any other embellishments as I see fit. Alternatively, I'll come up with a guitar riff and build off of that, but that's pretty rare.

Q. Which new bands do you recommend?
The newest band I can think of would probably be Pinkshinyultrablast - they're quite good, and I actually really like their particular approach towards shoegaze. I also recently started listening to Nothing, who are also really good, and a bit on the 'heavier' side of shoegaze as well.

Q: Which band would you love to made a cover version of?
At some point, I'd really like to cover the song 'Last Train To Satansville' by Swervedriver. 'The 3rd Time We Opened The Capsule' by Kitchens of Distinction also comes to mind.

Q: What are your plans for the future?
Getting out and playing some shows, as well as recording some more material. I'm actually in the process of recording new music right now - I'm not totally sure if it'll be a full-length album or another EP, but I do plan on putting out something in the near future.

Q: Any parting words?
If you believe, you can achieve!
*
*
*
Thanks