Drama Bomb with Queridas - An Interview 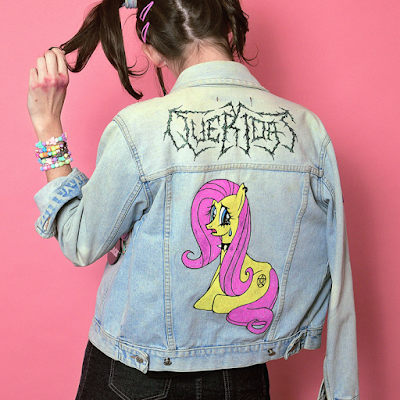 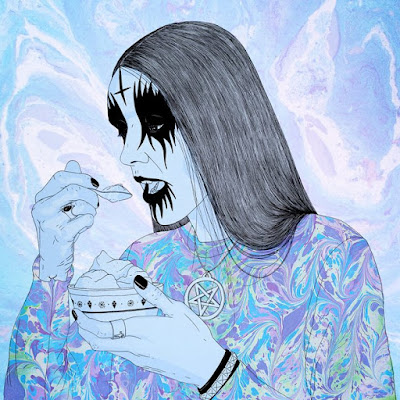 Q. When did Queridas start? Tell us about the history...
I’ve always wanted to sing in a band, since I was a little kid, but I’ve always been to shy and afraid to be a singer, so most of the songs I used to write ended up being Mi Nave songs, which is the band where I play guitar.

In 2013 my brother left his acoustic guitar at my home, I remember I haven’t played an acoustic guitar in years, and then out of nowhere I found a voice in me and all this songs started coming out, I wrote all the songs on “Drama Bomb” -my first EP as Queridas- in less than a week.
At the same time I was trying to learn how to play keyboards and how to make drum loops on GarageBand, so I decided to experiment on those songs adding them more instruments, and playing with sounds, textures and effects, just for fun. That’s how “Drama Bomb” was written, by accident.

At the moment of releasing those songs, I didn’t feel comfortable using my own name or my face, so I invented a band and named it Queridas.

Q. How do you feel playing live?
I'm usually against playing live because I feel really awkward and anxious like 95% of the time I'm standing there, but then there's the other 5% where I find myself lost in the music and I forget about everything and that's amazing, so I don't know, I'm still trying to figure out how to enjoy it more.

Q. How do you describe Queridas sounds?
I'd describe it as a sad pink laser beam.


Q: Tell us about the process of recording the songs ?
It depends on the song, but most of the times I make a drum loop and then add a bass line, and then some keys, then I add some chords on the guitar and then I play around until I find a guitar riff that I like and then I sing something on top of all that. Afterwards I work with all those elements and rearrange them so they’re not on top of each other all the time until it sounds like a song.

Q: Which band would you love to made a cover version of?
I always wanted to make a cover of the Spice Girls, and I already did it, you can listen here: https://queridas.bandcamp.com/track/viva-forever. Now I’m trying to work on a cover of Belanova.

Q: What are your plans for the future?
I want to make a few live shows to promote this new album and then start working on new music as soon as possible.