The Fall with The Age of Colored Lizards - An Interview 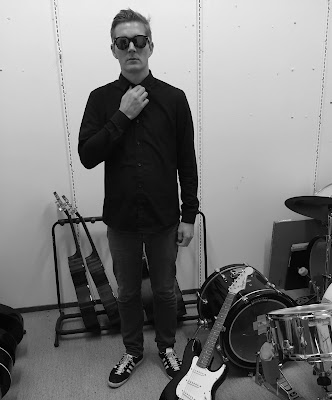 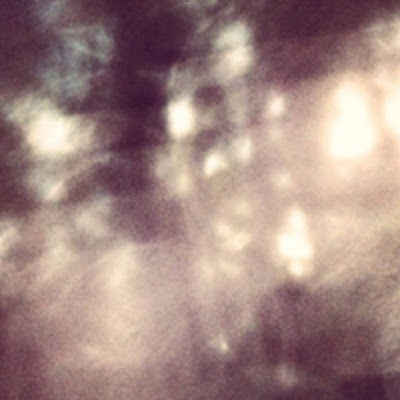 Q. When did The Age start? Tell us about the history...
The Age of Colored Lizards was born after I wrote “We Don´t Care”. Without that song, and a kid wearing a t-shirt saying Age of Colored Lizards there would be no The Age… After the release, I called Anders Bøe and Håvard Berstad, and asked if they wanted to become part of the project. Luckily they said yes. They are good musicians, and even better, I like them.

Q. Who are your influences?
I got interested in music in the late 80s when I bought “Standing on a Beach (The Singles)” by The Cure. I was blown away by the sound, especially when I heard “Charlotte Sometimes” and “A Forest”. Robert Smith is a true genius, a Mozart, who is still going strong. In the early 90s I started listening to a lot of indie rock. Bands like Dinosaur Jr, Pavement, Built to Spill, and UK bands like The Stone Roses, Teenage Fanclub, The Smiths, Joy Division, The Jesus and Mary Chain and Slowdive. Later I got into bands like Palace Brothers/Will Oldham, Ween, Yo La Tengo, Fairport Convention and Neutral Milk Hotel

Q. Make a list of 5 albums of all time…
The Cure – Disintegration
Dinosaur Jr – They Living All Over Me
The Stone Roses- The Stone Roses
Will Oldham- Days in the Wake
Richard and Linda Thompson – I Want to see The Bright Lights Tonight

Q. How do you feel playing live?
We prefer hanging out in the studio, that’s what we like the most. I have played a lot of gigs with “Falling Carpet” and “Gravel Control” but The Age… won´t be playing live in the near future. But you never know…

Q. How do you describe The Age of Colored Lizards sounds?
I think Primal Music described us in a good way by mentioning early Verve, Spacemen 3 and Spiritualized. I would say it’s a slow and dreamy sound. Just the way I want it.


Q. Tell us about the process of recording the songs ?
When I´m recording I try out different ideas and add all kinds of effects to get the sound I want. When I like the arrangement I write words that fit the music. Sometimes I don’t even know what the lyrics are about. I think its more interesting creating the sound and the vocal lines, the lyrics is the last thing I do, and I don’t spend much time writing it

Q. Which new bands do you recommend?
It’s a lot of great music out there. The problem is I don’t remember the name of the bands. I listen to a great song and then its forgotten. There are no bands anymore, except the big dinosaurs that you grow up with, and created a relationship to, only songs passing by. I need to catch the bands before they fly away, but I`ve catched these two, “The Pain of Being Pure At Heart” and “Blue House”

Q. Which band would you love to made a cover version of?
Thw Byrds!

Q. What are your plans for the future?
We are working on some tracks, and hopefully there will be a release later this year or early next year.

Q. Any parting words?
I would like to thank “The Blog That Celebrates Itself” for doing an interview with The Age….. Keep up the good work! Music sites like yours means a lot to bands and musicians who are doing the things they love the most. Creating and writing music!
*
*
*
Thanks