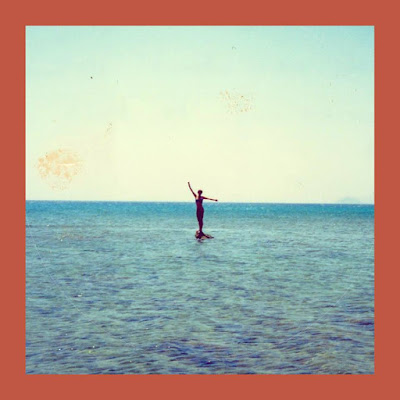 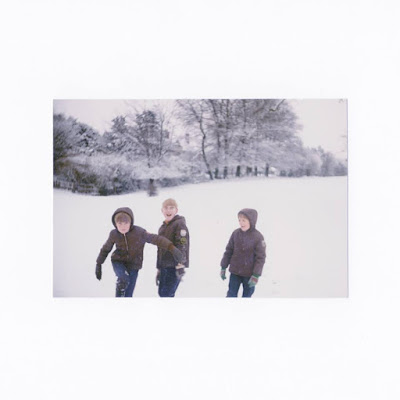 Q. When did Static Animal start? Tell us about the history...
I started making electronic-type music in high school and stopped doing it because it wasn’t really what I was listening to at the time. So instead I started writing rock/pop songs and asked my friend Sam if he wanted to hang out and just play guitar on some of them.

Q: Who are your influences?
I grew up listening to The Beatles from a very early age. Since then I’ve been influenced by both old and contemporary bands - Yo La Tengo, Real Estate and Deerhunter just to name a few.

Q. How do you feel playing live?
I’ve never played live! It will happen one day if people really want to see us play in a live setting. I get nervous around crowds so it’ll take some convincing on my part!

Q. How do you describe Static Animal sounds?
Hopefully sincere? I guess this question isn’t for me to decide.


Q: Tell us about the process of recording the songs ?
It depends. Usually I’ll come up with the rhythm and then record guitar, bass and or keyboard over the top. I’ll then show the track to my buddies who might come up with a guitar line/hook. We’re not a conventional band so we may only meet up once every month to sort out the rest of a song. After the instrumental is solid I’ll usually be able to come up with lyrics that are relevant to me in that particular moment and record them whenever I have time to myself. Mixing, overdubs and refining songs can take forever. This time around we wrote like 20 songs (some finished some unfinished) and only 6 ended up on the EP through process of elimination.

Q. Which new bands do you recommend?
Melbourne has some really good new bands at the moment. Check out Gregor. He makes really good pop music that reminds me of Durutti Column and Talking Heads. Also check out Jarrow.

Q: Which band would you love to made a cover version of?
Maybe Pavement? They have a lot of fun songs that would be cool to cover (even though people cover Pavement all the time haha).

Q: What are your plans for the future?
I’m almost in my final year of university so I need to start thinking about getting a real job. I need to grow up haha. I’d like to travel around and explore the world a bit. Meet some people and get out of my current routine. I’ve already started to piece together new Static Animal songs - hopefully for an album now that we’ve released two EPs. We may perform live later in the year but we’d have to get a proper band together to learn all the songs. Who knows what will happen? Only time will tell.

Q: Any parting words?
Hope you’re having a great day. Stay healthy. See ya later.
*
*
*
Thanks