Put Me To Sleep with UVB-76 - An Interview 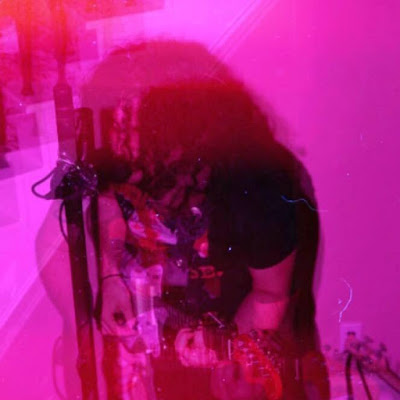 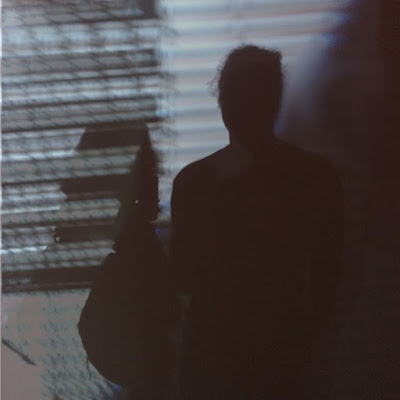 Q: When did UVB-76 start? Tell us about the history...
It started back a couple years ago with my friend Jeremy on drums. We went through trying to find people to play with us for a long time and could never find the right fit. After playing our first show it faded. Awhile after that though I began working on some stuff by myself with the intention of keeping it a full band. It didn't really play out like that and because of that I decided to take a break from UVB. Eventually, my friends who were very into hip-hop and electronic music were showing me how to use programs like Ableton and FL Studio and from there I decided to use these digital programs for my "backing band". That's basically how I got my current sound. I started to work on the album shortly after reworking some old songs in that style. That's basically all there is to it.

Q. Make a list of 5 albums of all time…
The Beach Boys - Smile
In Loving Memory - As The Years Pass and Feel Like Seconds
Shania Twain - Come On Over
From First To Last - Dear Diary, My Teen Angst Has A Body Count
Frank Ocean - Channel Orange or blond. (It's very hard to decide since blond. is still new)

Q. How do you feel playing live?
I gives me a lot of anxiety honestly. Since it's just me up there its hard. I enjoy it a lot though and I think I just need some more experience.


Q. How do you describe UVB-76 sounds?
I'd say it's closer to 90's style shoegaze in terms of its writing but with a lot of sounds of new wave because of the drum machines and keyboards. It's depressive a lot, but sometimes a little hopeful. It's also a lot less effects based since I don't use pedals aside from a TS-9 since the amps I use have analog reverb and chorus or tremelo.

Q: Tell us about the process of recording the songs ?
I usually have the drums and keyboards already written out and in the program when I start recording. Basically for guitars, I do as many takes as I can muster to get the best sound. I play around with mic and effect settings until theres something I like. Same thing with vocals I record the bass D/I with just distortion. After everything is finished recording I usually go back and enhance the drums and keyboards some if it's needed.

Q. Which new bands do you recommend?
Costumes from Austin, TX makes great emotionally driven noise-gaze stuff. Astragal from The Woodlands, TX is a new band that just put out their demo and it's great! It reminds me of early indie pop; just reverbed out. Jr. Clooney from St. Louis are a fantastic math rock band! I really recommend them!

Q: Which band would you love to made a cover version of?
I've been trying to work out a Fleetwood Mac cover for a long time. I'd also like to cover an Animal Collective song since they were initially a big influence on UVB.

Q: What are your plans for the future?
I think I'm working on an EP right now and preparing for a future tour. Mostly just trying to book more local shows for right now though.

Q: Any parting words?
Nope! Thank you for featuring me!
*
*
*
Thanks