Wearing the Strings with Curelight Wounds - An Interview 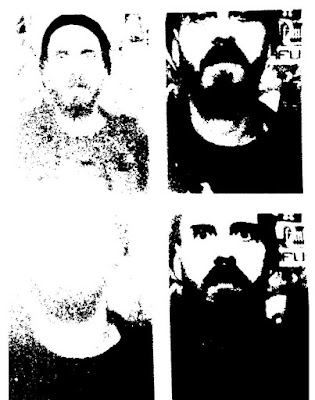 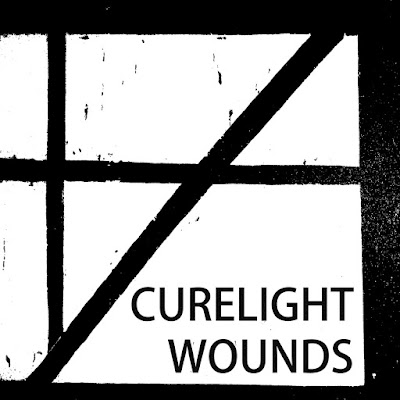 Q. When did Curelight Wounds start? Tell us about the history...
A few summers ago, it was something to work on in between bands. The goal was to just record some songs on my own at first, and then I decided to start releasing them.

Q: Who are your influences?
I feel like a lot of random bands have influenced this project over its course and for different reasons. The Lucy Show, Medicine, Ride, The Chameleons. I really like the approach to recording Guided By Voices took on their earlier stuff, or at least how I picture it in my mind.

Q. Make a list of 5 albums of all time…
I could think about this for a month, but off the top of my head,
Nine Inch Nails - Pretty Hate Machine,
The Breeders - Last Splash,
God Lives Underwater - Life in the So Called Space Age,
My Bloody Valentine - Loveless,
Gang of Four - Entertainment.

Q. How do you feel playing live?
This has been more of a recording project up to this point. Curelight Wounds did a show because Tape Deck Mountain offered and as a big fan I couldn't say no. There was going to be another show but it got cancelled because of an Ebola scare at the venue. There will be more shows though.


Q. How do you describe Curelight Wounds sounds?
I guess earlier punk influences the drums and bass most of all, but the guitars are going for more of a 90s noisey shoegaze kind of thing. I feel like there is a bit of a lofi element to it, since I am not a professional engineer, and the gear I am using to record is definitely minimal.

Q: Tell us about the process of recording the songs ?
Most of the songs are written in the studio. I usually start with bass, add drums, layer some guitars and then do vocals. I try not to re-record too much stuff to keep things moving and I also feel like it retains a better energy than a part that is stiff from doing it 25 times.

Q: Which band would you love to made a cover version of?
Curelight Wounds covered Flying Saucer Attack "Standing Stone" once, and I have been messing on and off with a Magnetic Fields cover.

Q: What are your plans for the future?
To keep writing and recording songs, play a few shows, maybe find a label to put out a 7 inch one of these days.