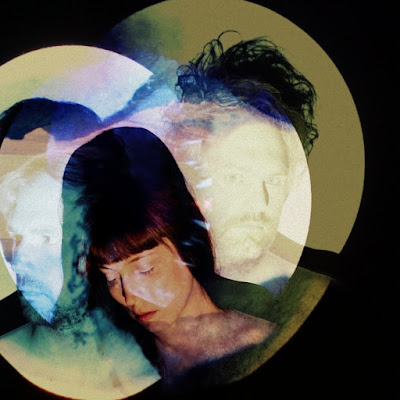 Q. Hello, first congratulations on the new album, it's really brilliant, what is your analysis after conclusion of album? Are you happy with the result?
Box:: Hey guys, thanks so much for the nice words. So glad you like the album.

Mike: We are more than happy with the result. For me it feels a bit surreal, to have the Album finally finished, as we worked so hard on it and with so much passion.

Mike: Yes, and for the first time we actually let someone from outside the band change and rearrange stuff - so Helene did end up co-producing some of the songs. She did an amazing job with the sound of the album


Q. What were the influences for creating the album?
Mike: Each have us has individual and very different influences. The three of us really don´t have the same musical background. For me, I am still very much into the classic early Wave sound, like early 4ad and factory Bands. I also like shoegaze very much.

Box: Marc is a bit more into temporarely Popmusic. I think his favourite record at the moment is the latest Metronomoy. And everytime I am asked what I would like to listen to I say “something sad and slow” (laughs).

Q. What are your plans for 2016?
Box: For 2016 we are going to play our first show in Paris, very excited about that, and for 2017 we are going to tour a lot, hopefully seeing places that we have never played before.

And we are also thinking about the next album….

Mike : …and how that should sound like. But for the moment we are totally excited about the release and hoping for some thrilling times!