New Dirt with No Kill - An Interview 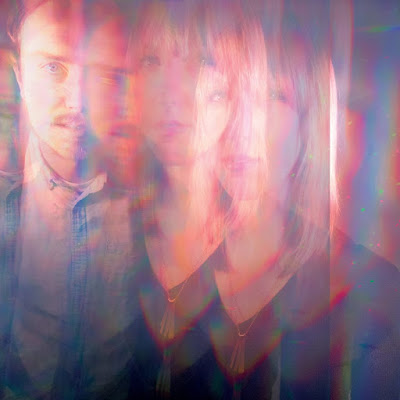 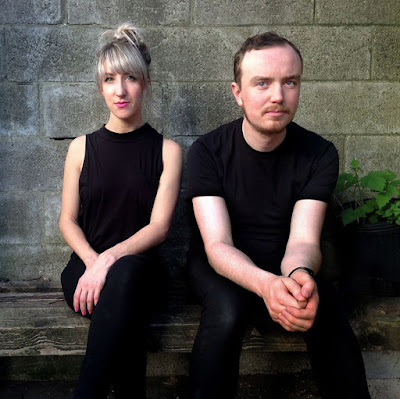 Q. When did No Kill start? Tell us about the history...
We've been friends for a long time, so we’ve been working on music together in some capacity or another for a number of years. We recorded our first single as No Kill in 2011 and are releasing our third EP this spring.

Q: Who are your influences?
We’re both interested in a pretty diverse range of music. For this particular project, we were thinking a lot about music with really strong melodic foundations; 1960’s girl groups, really pop kind of stuff. We also love harmonies, and groups that use boy-girl vocal parts in interesting ways, whether it's Fleetwood Mac or Low or the Vaselines. As a guitarist, I like really textural dreampop kinds of sounds, when you can use noise and distortion and reverb and end up with something really pretty. And players like Neil Young or J Mascis who aren't afraid to get a little messy and leave things technically imperfect if it serves the song.

Q. Make a list of 5 albums of all time…
It’s definitely always changing for me. I don't think I necessarily have a ranked top 5, but I do have some favorites. The Smashing Pumpkins Siamese Dream has pretty much been at or near the top for me for as long as I can remember. Rumours and Tusk by Fleetwood Mac. Loveless by My Bloody Valentine. Goo and Daydream Nation by Sonic Youth. Everybody Knows This Is Nowhere by Neil Young. The Velvet Underground's self titled album.

Q. How do you feel playing live?
We’ve been focusing on writing and recording for the last year or so, so it’s cool to get out and perform when we have the chance.

Q. How do you describe No Kill sounds?
Sort of noisy and kind of pretty.


Q: Tell us about the process of recording the songs ?
Right now, the band is just the two of us, so for the most part we’re playing all the instruments ourselves. It's nice, because it allows us to play around with different arrangements and sounds, and not feel like we need to replicate a particular live version of the songs in the studio. We record everything in our band space in Brooklyn. We’ll usually start with Jamie playing drums and me playing guitar, and then we’ll both add more guitars, bass, percussion, vocals, and whatever else we want to put on the track. And we do have a couple friends joining us to play drums and bass on a couple songs for our upcoming EP. Neither of us have any real training in audio production, but I know just enough to make everything sound good, but not so much that we’re stuck feeling like we need to do things “the right way.”

Q. Which new bands do you recommend?
A: Hop Along put out a pretty great record last year. Angel Olsen.

Q: Which band would you love to make a cover version of?
J: Anyway, here’s Wonderwall.

A: Yeah, I don't think anyone's done that one.

Q: What are your plans for the future?
We’re working on a video concept to accompany this EP and have a run of cassettes in the works.

Q: Any parting words?
Tip your bartender.
*
*
*
Thanks