Cousin Larry with D.E.B.B.I.E. - An Interview 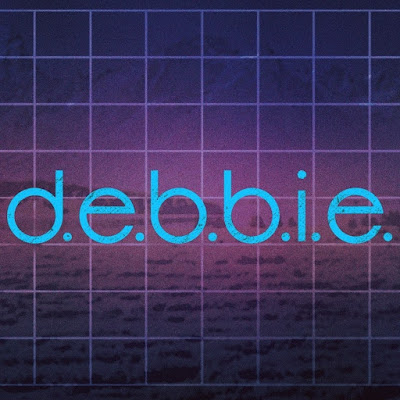 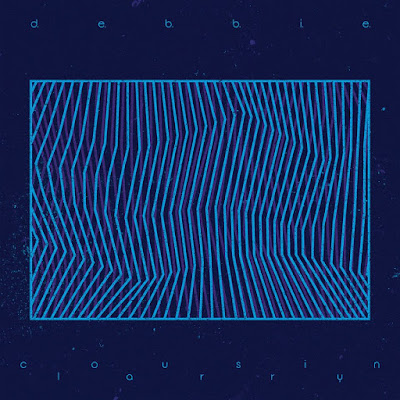 Q. When did Debbie start? Tell us about the history…
We got started about a year ago, but we’ve known each other forever and have played in bands together since the early 2000s. We’ve been kicking around ideas for a few years, but it’s only really come together in the past few months.

Q. Who are your influences?
Roxy music is one of our favorite bands and we have the utmost respect for Brian Eno and Bryan Ferry. The Sound and Magazine are simply amazing and we don’t understand why they aren’t remembered more widely. The Cars and New Order would be on the list as well. We both grew up in the 80s, so new wave is an obvious influence.


Q. How do you feel playing live?
D.E.B.B.I.E. was started as a recording project, so we haven’t played any live shows yet, but we’ve played in a number of bands in the past. We don’t like to prepare too much, so performing live always feels like jumping off a cliff in some ways… just go for it and worry about the rest later. We like to drink a lot as well, which always adds some element of surprise. D.E.B.B.I.E. will be a much more refined live experience, however.

Q. How do you describe your sound?
Our first e.p., Cousin Larry, was released last month and it’s pretty straight forward indie rock with some new wave flourishes. The stuff we’ve recorded since is much more grounded in new wave and post-punk. With all due respect to Bob Dylan and Kurtis Blow, I’d describe our current sound as “street rock”.


Q. Tell us about the process of recording the songs…
We both contribute to song writing, but Warren handles most of the actual recording. I usually work on the vocals separately until we’re ready to put it all together. We pretty much just bang on a bunch of stuff until it sounds cool.

Q. Which new bands do you recommend?
The new albums by Merchandise, Soft Kill and Preoccupations are great.

Q. Which band would you love to cover?
We just did a cover of The Sound’s “New Way of Life” for a tribute album which was awesome. We’ll likely cover a few Roxy Music songs once our live band is ready.

Q. What are your plans for the future?
We’re about to start recording our second e.p., Drug Friends, in a few weeks and we hope to record our first full-length album by the end of summer. We’ve got around 20 songs ready to go, so it’s just a matter of finding the time to do it. After that, we’ll start working on a live show. We may be on a soundtrack for an upcoming movie, but we don’t have much to share about that currently. The Sound tribute album we’re on is coming out in May, so look for that.

Q. Any parting words?
Many, many thanks to Renato Malizia and The Blog That Celebrates Itself!!!
*
*
*
Thanks