Sight of You with The Enters - An Interview 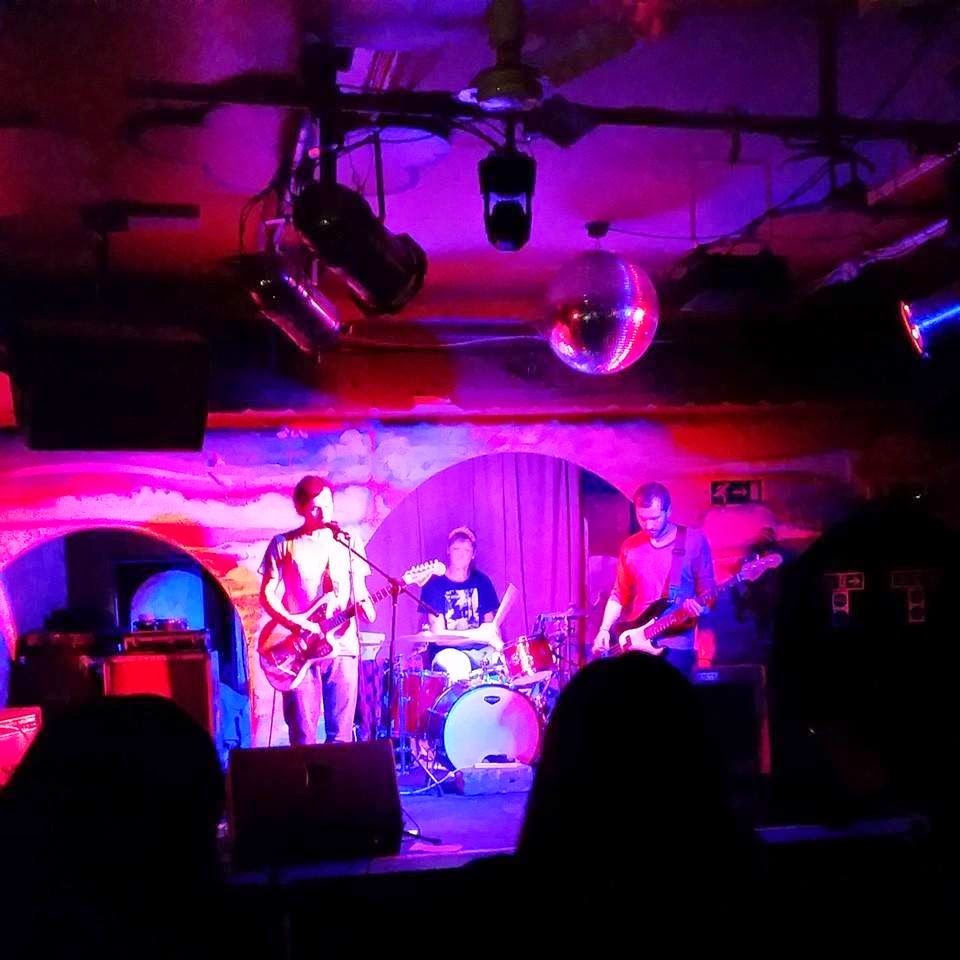 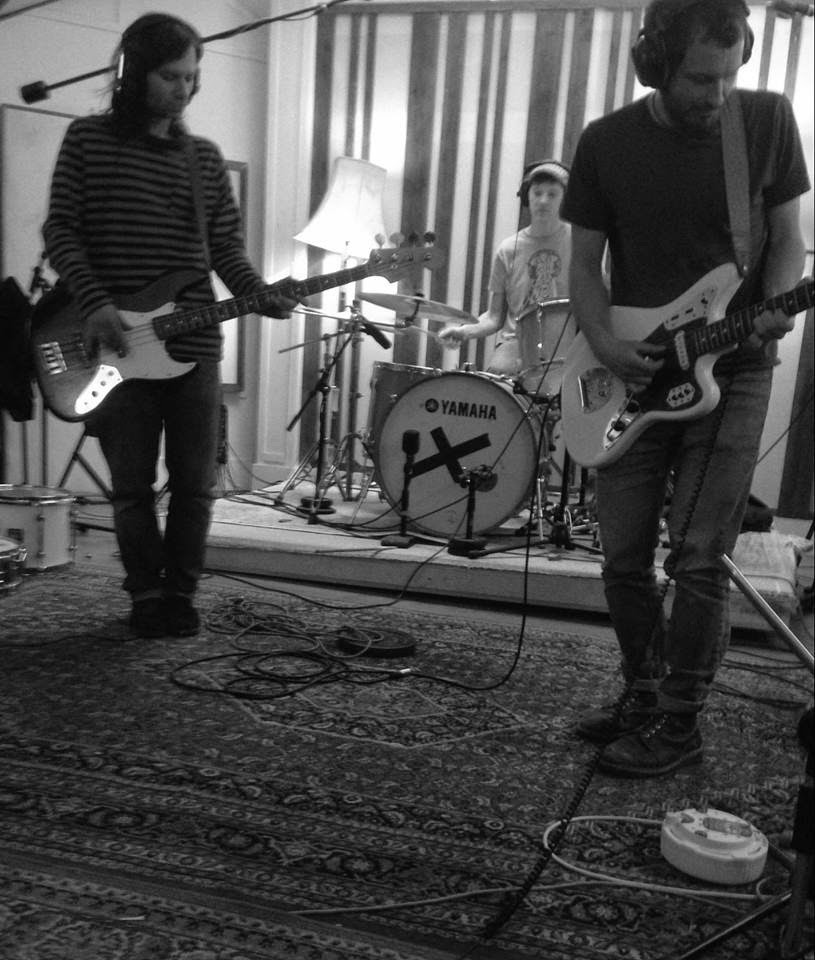 1.When did The Enters started,tell us about the history...
We've been around for a few years now, but really started beeing regular band since 2012 when we completed the gear, found our sound. Over these years we played many live shows in London mainly, we decided to go to the studio. We recorded our debut EP "Small town love'' in April last year (self released on 12'' vinyl in August). Everything started since that point really...

4.How do you feel playing live?
Playing live is a fun! There's always a bit of improvisation in our set so it's never the same even if we play the same songs. We are working on special extended versions of our tracks. Oh, and that ending trans is really exciting..anything can happen.

5.How do you describe The Enters sound?
It's hard to describe it. Other people say its: "Riff roaring atmospheric galaxies...", "Melodic hooks backed with a mountain of tremolo riding guitar noise.", "Blending classic shoegaze with progressive rock...", "...dreamy distortion and crashing cymbals wrapped into one sweet little package of noisy goodness."

6.Tell us about the process of recording songs.
I usually come to rehearsal studio with a few chords that I think I could write a song on. Then we play with it, recording demos, listening to it at home, getting new ideas about it, playing, recording untill we are happy with it. I'm much into a great, bit unusual melodies...

When we came to recording studio we had 3 songs ready. Fourth ''Robak'' was created mainly in the studio, Rory played a big part in it. I mean he is a kind of producer we were looking for. He knew exactly how we wanted it to be done. 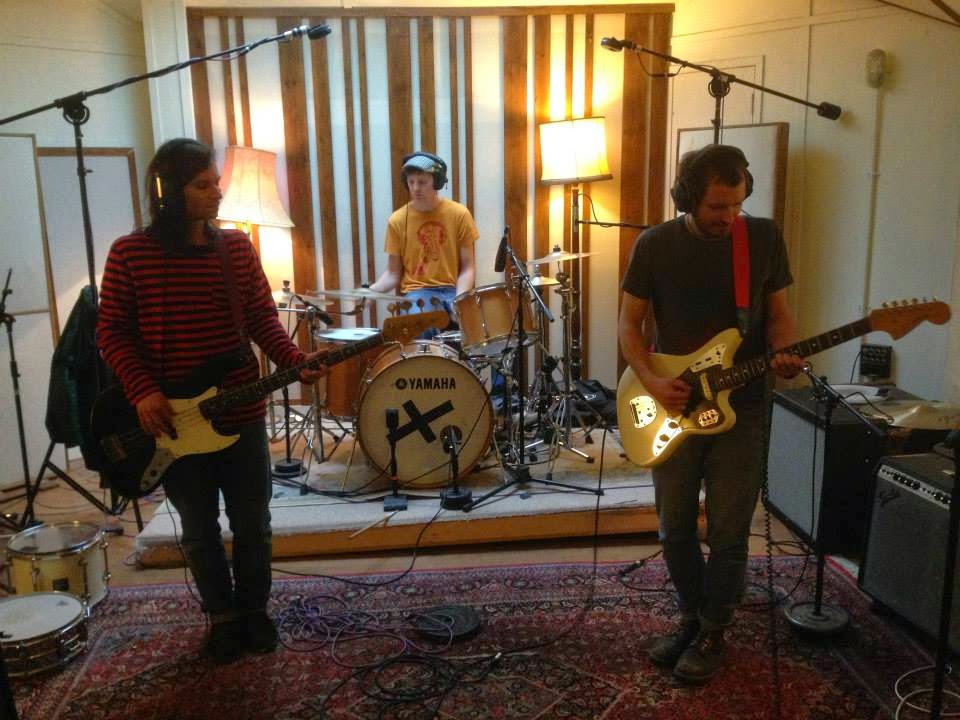 8.Which band would you love to made a cover version of?
I've never planned to do a cover song to be honest but now it changed...I've got an idea to do a cover song of some polish band. I have not decided which song yet but I have some favourites..it will be very suprising.

9.Whats the plans for the future?
We are finishing writing new EP. The first single should be out in February/March followed by EP in May.

There's a plan to make a music video, well more like short movie to ''End of the summer''. We'll be looking for a good movie director to do that, it should be filmed in Orneta..the place where we came from.

We also planning to play a lot of shows this year, european tour would be good. There's a big chance for another festival in Poland, we just waiting for the confirmation.

10.Any partial words?
Yeah, I'd like to thanks to all good people who bought our record. Thanks for spreading the word about our ''Small town love'' EP. It's not easy being without record label, but it's always easier with support like this! 2014 was a huge year for The Enters.
Much love everyone <3 br="">*
*
*
Thanks