Black Mettalic with Bloom - An Interview 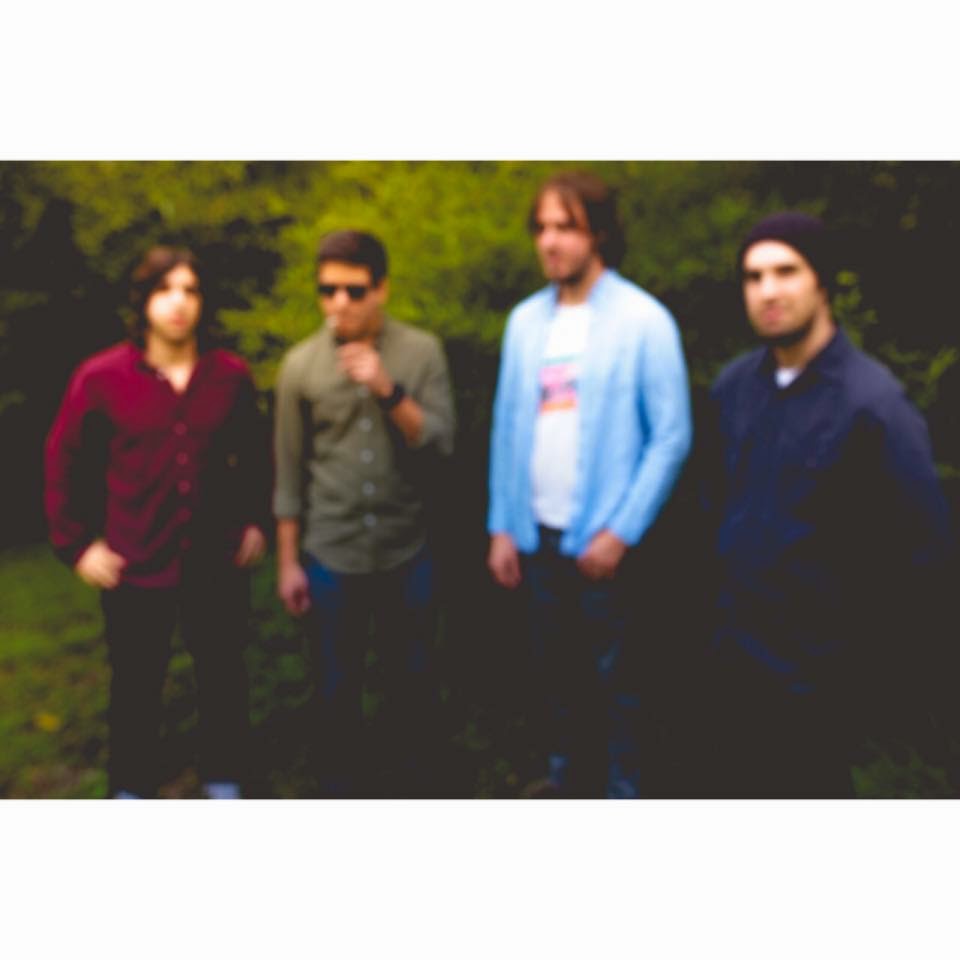 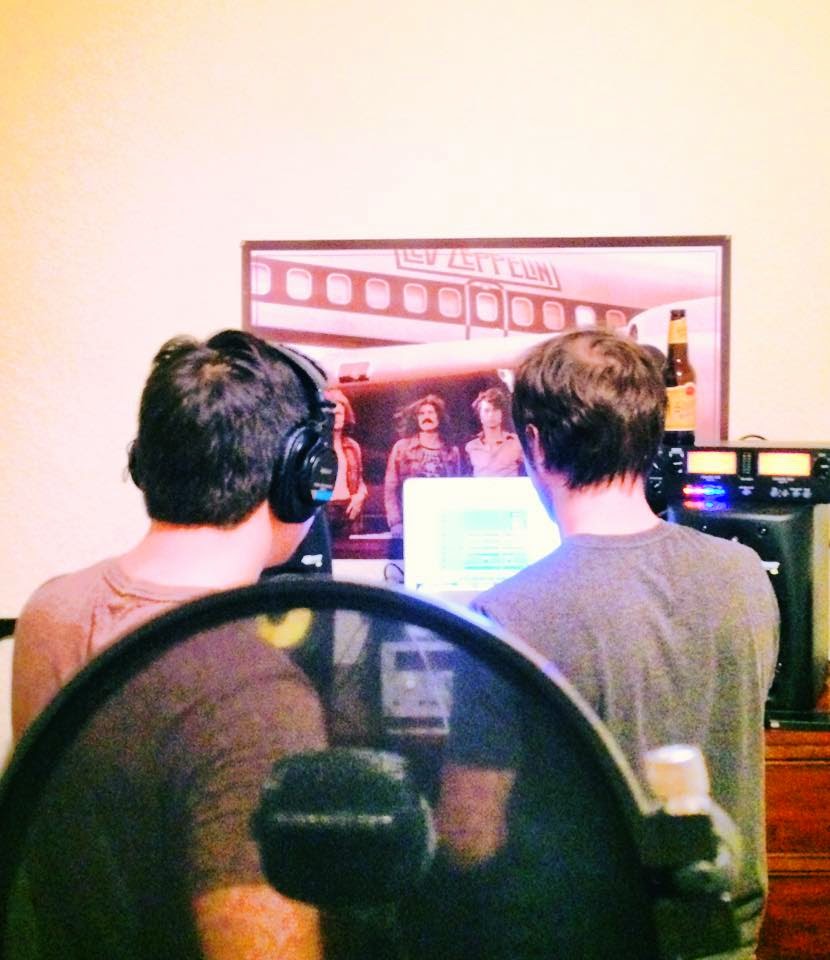 Q. When did Bloom start, tell us about the history...
BLOOM started about a year ago. Reed DeAngelis (bass) and I (Blake Ibanez - guitar) had been going back and forth sending guitar parts to each other, when it dawned on us to just start a band. Through him I met Jay Elizalde (vocals) and Raul Vela IV (drums), and after a couple practices we had laid out basic song arrangements. Since then we've been mainly working in the studio, trying to finish enough songs in order to start preparing for shows.

Q: Who are your influences?
Our influences range from 60's/70's rock--stuff like The Beatles, The Byrds, Pink Floyd, and The Zombies--to 90's shoegazing/alternative groups such as Ride, Catherine Wheel, The Telescopes, The Verve, etc. We try to blend classic songwriting techniques with the rock sensibilities and aesthetic of the early 90's UK bands.

Q. Make a list of 5 albums of all time…
This is a pretty difficult question because each day of the week our favorites will probably change, but today here are our picks:

Q. How do you feel playing live?
We haven't begun playing live yet. Right now we're focused on writing quality songs--once we get 1-2 more, we fully expect to perform live. We all play multiple instruments, so we're still deciding which one each of us would be best playing in a live setting. Once we organize those things, we'll be eager to hit the stage and play these songs to people.

Q. How do you describe Bloom sounds?
An effort to recreate the vision of the 60's through an early 90's outline.

Q: Tell us about the process of recording the songs?
Reed DeAngelis recorded and mixed the entire project, so here's the process in his words: "Well, we recorded everything ourselves. I was mostly responsible for the engineering and mixing, but Blake and the other guys also made a handful of mixing decisions along the way. We started with drums. I have an obsession with the drum sounds of the late-sixties/early-seventies rock recordings – think Zeppelin IV, Todd Rundgren’s ‘A Wizard, A True Star’, or McCartney’s ‘Ram’ – where they basically just throw a few mics around a drumset and then compress the hell out of the incoming signal. This approach might only work for certain kinds of drums (you probably want them to be pretty big) or certain kinds of drummers (you probably want them to be pretty badass). With this approach, we taught Raul the songs and subsequently recorded his takes in a brief, two-hour session, straight to 1/4-inch tape. After we got a decent drum sound, we moved the recording from Raul’s living room to my guest bedroom where we began tracking guitars and bass. As with drums, recording guitars is a pretty straightforward process: throw a microphone in front of an amp and start playing stuff, adjusting levels and eq’s when necessary. Assuming you don’t want a detailed, play-by-play analysis, I’ll finish by saying that the rest of the recording process mostly went this way: we found things that made sounds we liked (amplifiers, synthesizers, Jay’s vocal cords, and other miscellaneous noisemakers) and threw a microphone in front of it. I would recommend this strategy to anyone who’s interested in doing their own home recording. Remember, first you find things that sound good and then you throw a microphone in front of it. After that, you figure out a neat way to mix all your sounds together so that the end result is something like a song."

Q. Which new bands do you recommend?
The Mites, Gleeson, The Bremen Riot, Supercrush, True Widow

Q: Which band would you love to make a cover version of?
We've been discussing this, and haven't quite decided yet. Probably a band that doesn't really sound like us, but has a song we could interpret in our own stylistic way.

Q: What´s the plans for future....
We plan to finish another single and complete our setlist in the coming months. We also plan to release "Rise" as either a 7" or 12" record, film a music video, and practice for live performances in the future.

Q: Any parting words?
Thanks for the interview! Also thanks to anyone who has listened to the new single, bought it, or told their friends to listen to BLOOM. We hope to have more music on the way soon!
*
*
*
Thanks