Blown a Wish with Kigo - An Interview 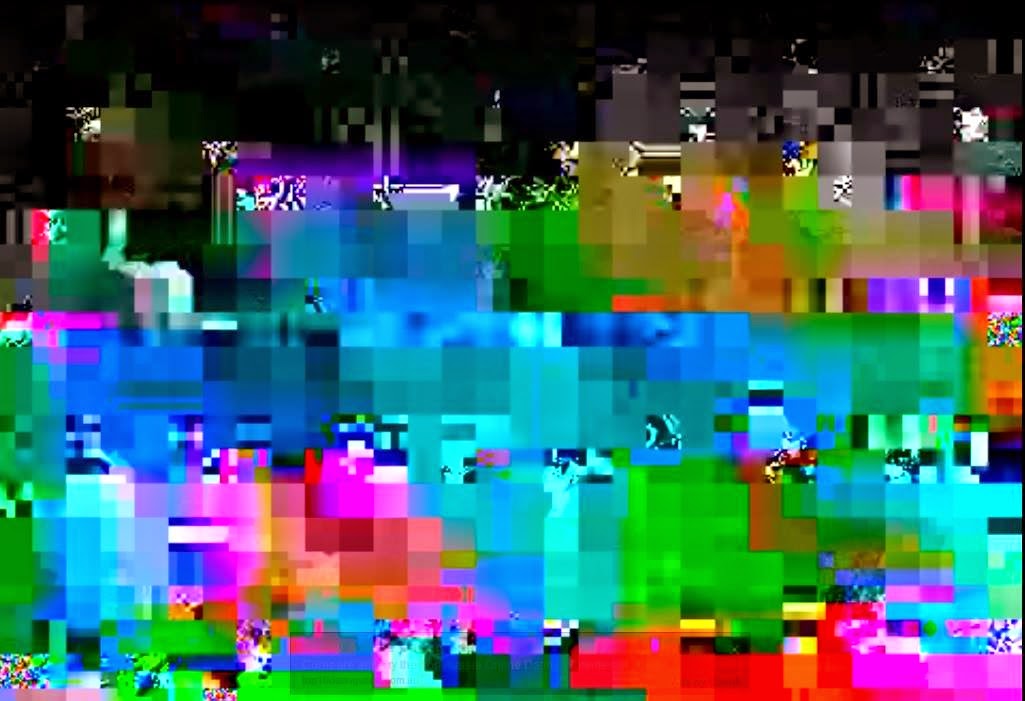 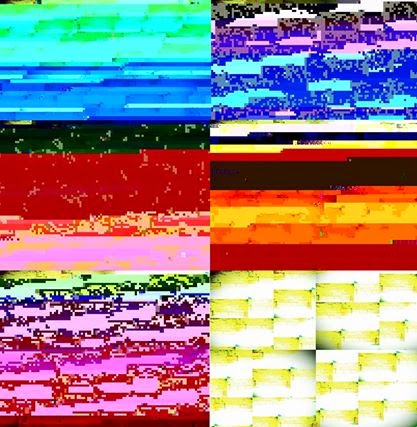 Q. When did Kigo started? tell us about the history...
kigo started in 2013. I'd been writing songs for years, and it wasn't really until then that I felt comfortable putting some songs online (well, keeping them online anyway; I had released a couple of noise albums/electronic pop stuff before kigo, but I hated it so I took it down).

Q: Who are your influences?
MBV (obviously), The Beach Boys (less obvious), The Cure, The Smiths, New Order, Cocteau Twins, Elliott Smith, Fleetwood Mac. Mostly guitar stuff I guess. I love most things with a good chorus (which is weird, because none of my songs really have choruses). I like fairly typical bands for people my age I guess. I'm not super into going and finding new bands; I've been listening to the same stuff for years really. Lots of Black Metal stuff.

Q. Made a list of 5 albums of all time…
Tough question. I couldn't say a top five, but my three most listened to albums would be Loveless, Pet Sounds, and Disintegration.

Q. How do you feel playing live?
Playing live is something that I could live without. I always feel anxious, and I spend the whole time thinking about how much people watching the show hate me. I feel like all of my anxiety is magnified by the whole live dynamic.

I hate talking to people before and after I play. I worry about how the band sounds, and I micromanage everything. I get no joy from it at all.

Q. How do you describe Kigo's sounds?
kigo sounds like a sad/lonely person listening to sad songs about being lonely, then recording their own versions of those songs.

I guess on a less personal level, I'd say kigo sounds like a 'classic' shoegaze band influenced by the pop music of the 80's, and the guitar stuff of the 90's. 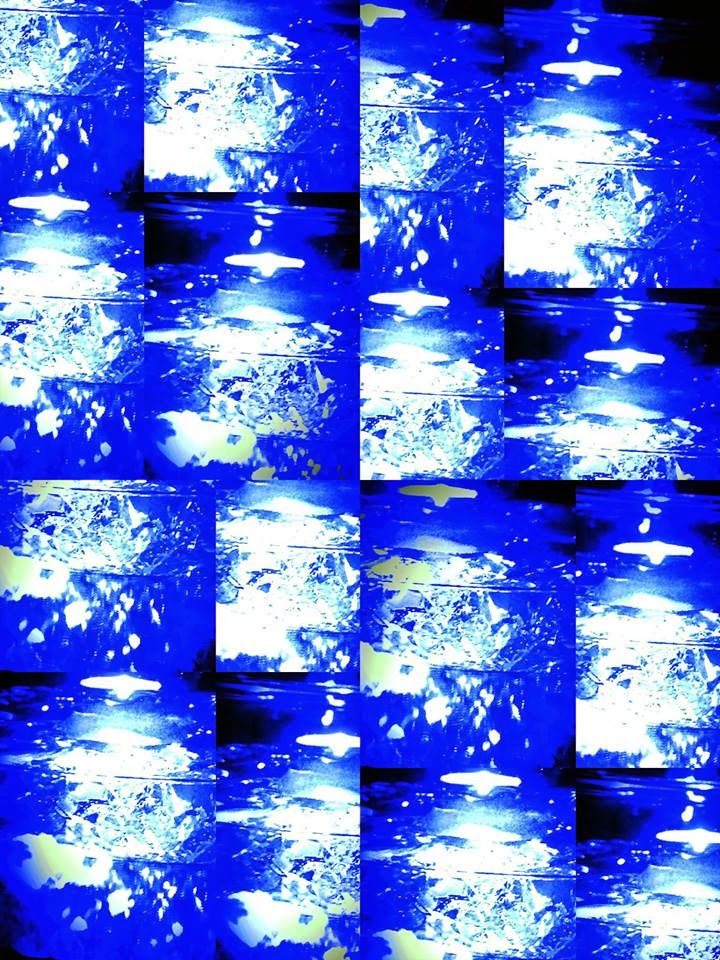 Q: Tell us about the process of recording the songs ?
I go to bed. I dream. I wake up, and record the song I dreamt the night before. I've been dreaming less frequently for the last year or so. I feel as though something within me has burnt out; something dried up. I'm not worried; I take it as a sign that I need to start really living again. Maybe it's a warning that I've been shut off emotionally for too long? I don't know, I just believe that it'll all work itself out in time.

Q. Which new bands do you recommended?
I would say j. francis. Amazing. Can't really explain it. On a personal level, I guess I just feel a sense of pride knowing that my brother wrote it. The newest song 'To Adore' blows me away. Terrific. Sort of like a Bruce Springsteen song recorded with a really lethargic/tired backing band. I love it.


Q: Which bands you love to made a cover version?
I've done a couple of covers before, and they were enough for me. I don't think it is something I need to explore again. If I had to do another cover, it'd probably be a song I find challenging/tough to rework. When I play 'saw you' live, I change the lyrics to the lyrics in 'Late For The Sky' by Jackson Browne. I like to try to add something of myself to the song to make it more interesting/re-purpose something from another song to describe how I feel. Makes sense to me to do stuff like that.

Q: What´s the plans for future....
Well, either an album, or two EP's out by later this year. Still trying to figure out where kigo is going musically. Might be time to change everything, or rediscover the things I love. I'm not sure. Live? Maybe a show or two. Depends on lots of things really.

Q: Any parting words?
No parting wisdom, just a thank you to everyone that has supported the band over the last two years (has it really been that long?). Best of luck for everything in 2015, and I look forward to sharing some new music with you all!
*
*
*
Thanks