Everyone Is A Ghost with Monster Movie - An Interview 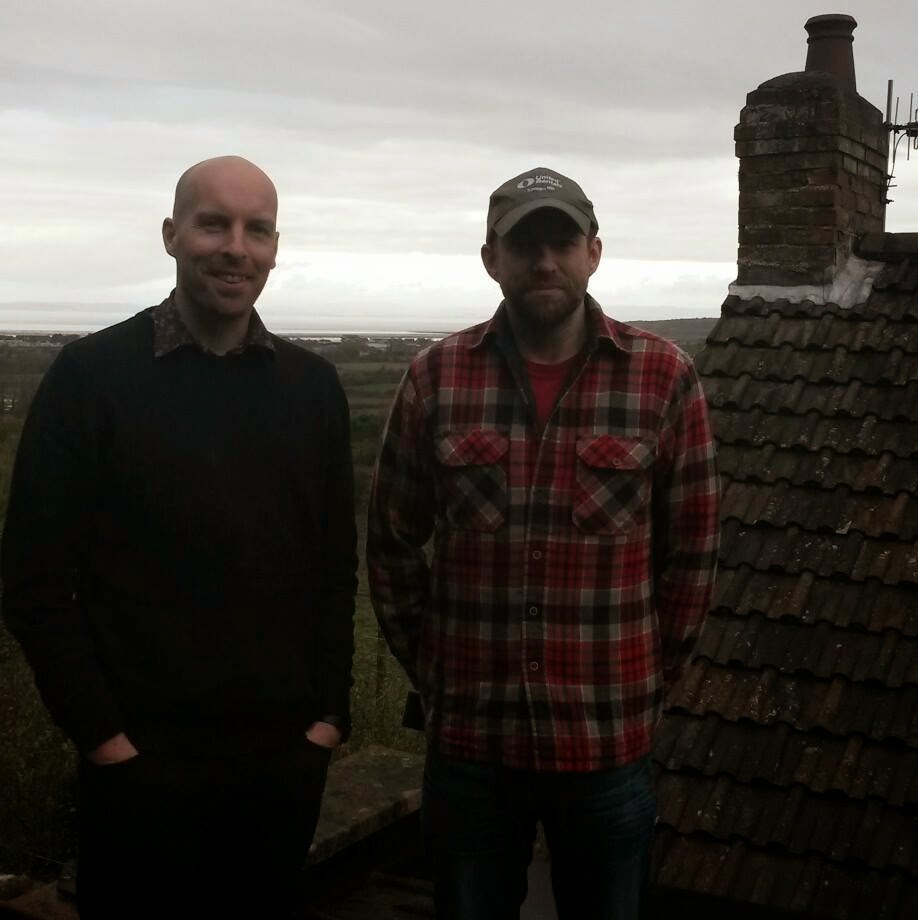 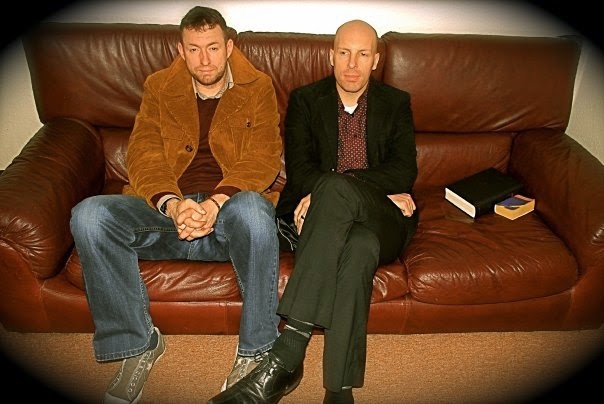 Q. When did Monster Movie started, tell us about the history?
SH: We’ve been in bands together since 1989. Monster Movie started in 1999. In the UK, that was the start of a lot of really bad bands marketing themselves as indie – Travis, Coldplay, etc. We bitched about that all day, every day. After we got bored of that, we formed a band to save the world from that.

CS: In the late 90s we were working in the same place and were forced to listen to Virgin radio all day every day. They had a playlist of about 10 songs and they were all disgusting. Stereophonics, Natalie Imbruglia, U2… that kind of sh1t. Sean told me that he used to get in his car at the end of the day and scream. So, we tried to do music that was the opposite of that stuff. We achieved it too, Virgin radio never played us and hardly anyone bought our records.

Q: Who are your influences?
SH: When we started it was Neu!, the Beach Boys, the Velvet Underground, Stereolab, Yo La Tengo. I think that now we’re possibly more influenced by the bands we saw and heard when we were teenagers – MBV, Loop, the Mary Chain, Spacemen 3. I guess that those are our roots. I don’t think we sound like those bands but they’re the people that we look up to.

CS: Whenever we think we’d like to sound like something we can’t work out how to do it. We’re also into synthy stuff like Kraftwerk and Human League. Mainly I’m just into good songs rather than specific bands.

Q. Make a list of 5 albums of all time.
A Monster Movie top five:
Isn’t Anything – My Bloody Valentine
Psychocandy – The Jesus & Mary Chain
Heaven’s End – Loop
The Velvet Underground and Nico – The Velvet Undergound and Nico
Smiths – Hatful of Hollow

Q. How do you feel playing live?
SH: Monster Movie was started as a studio band. Christian was all toured out and was also, quite rightly, a little suspicious of the music industry after Slowdive. So, we’ve been very low-key from the start. That’s also just the type of people we are. We’re not against playing live. We might play the odd show one day. I doubt that we would ever tour.

CS: We’ve talked about it in the past, but it would be quite hard with just the two of us. We’ve tried to get people involved, but generally they run away. If there was interest and we had the means we’d probably do it. 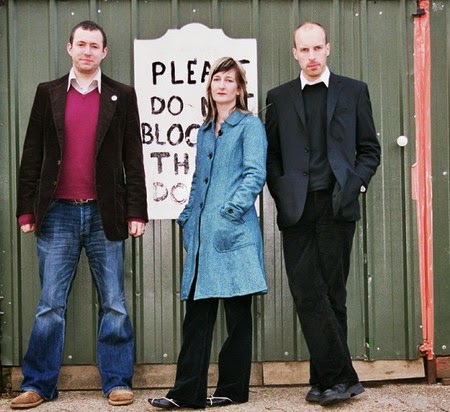 Q. How do you describe Monster Movie sounds? SH: We usually have songs in different tunings, 80s/70s synth sounds, 80s/90s indie guitar sounds, a little bit of a swing in the drums, a poppy vocal melody. I think we lost our way a bit over the last couple of albums and got a bit big-sounding, with too much programming burying the songs. If we don’t mess it up, the new album should be a lot more simple.

Q: Tell us about the process of recording the songs?
SH: We usually go to the White House studio in Kewstoke and record with Martin Nichols. We’ll take it in turn to put tracks down because it gets quite tiring when it’s just two of you. However, we have got ourselves in a bit of a rut so, hopefully, Ryan from Graveface will be coming over to produce and play on our next album. We’re pretty excited about that.

CS: Been quite lucky to see a few bands whilst playing festivals this summer. Really enjoyed Deafheaven, Mac DeMarco, Sohn and Primitive Parts. They’re not new, but Caribou were really good when I saw them live a while ago. 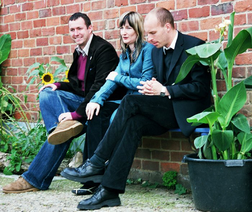 Q: Which band would you love to make a cover version of?
SH: We covered Stars Fall by our friends Ceremony. We don’t really do cover versions because making up the songs is one of things we enjoy most about being in a band. I quite like the idea of bands covering us. There might be a couple of cover versions on the re-release of Transistor.

CS: I’m not really into cover versions all that much. Low are good at it, but I don’t think we would be. If I already like a song I just want to listen to that version, and if I don’t like a song I definitely don’t want to work out how to play it.

Q: What´s the plans for future?
SH: Transistor will be re-released this year. There should be some good bonus material on there, but we’re still getting it all together. We should have a new album towards the end of the year too. We’re getting the songs together at the moment and I’m feeling pretty excited about that – particularly with Ryan coming over to do all the work for us.