Acetate with The Confederate Dead - An Interview 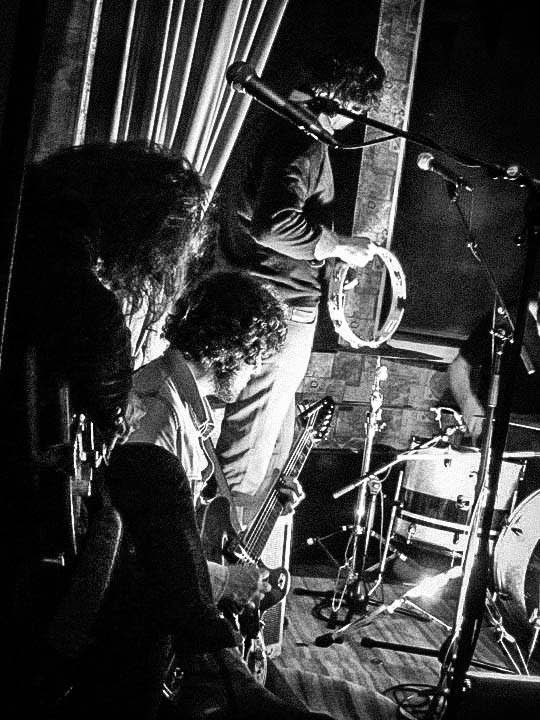 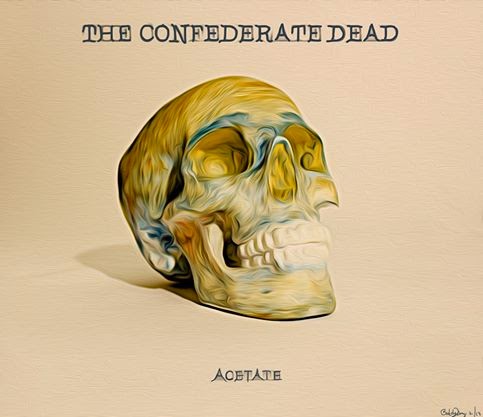 Q. When did Confederate Dead started, tell us about the history...
About 5 years ago in a town called Portsmouth in southern England. It started with friends and grew and now it’s in London.

Q: Who are your influences?
The Velvet Underground, Suicide, Nicolas Jaar to name a few, but Anton Newcombe has to be one of the most influential people in modern music to me; because he opened it up to everyone in a way nobody else has done before, by simply saying you can do everything yourself. (Well that’s what I get from him anyway)

Q. Make a list of 5 albums of all time…
I could name a million, but I’ll name the albums that I grew up with and taught me about music.

1 - David Bowie ‘Hunky Dory.
My dad got me this album for my 12th birthday and I laughed at him because there was a man in silly clothes on the sleeve. He said “you’ll thank me one day” and i did.

2 – Finley Quaye ‘Maverick a Strike’
Reminds me of summer and I always listen to it when I’m down. There isn’t a bad song on it.

3 – Velvet Underground & Nico
Great because it sounded like noting else when I first heard it.

4 – My Drug Hell ‘This is My Drug Hell’
One of the most underrated bands ever and I don’t know why more people haven’t heard of them. They were from the 90’s.

5 – Beastie Boys ‘Hello Nasty’
I love this because the production is amazing it features lots of musicians like Lee Perry under the pseudo of Dr Lee PHD. The song ‘I don’t Know’ puts a smile on my face even when I think of it. 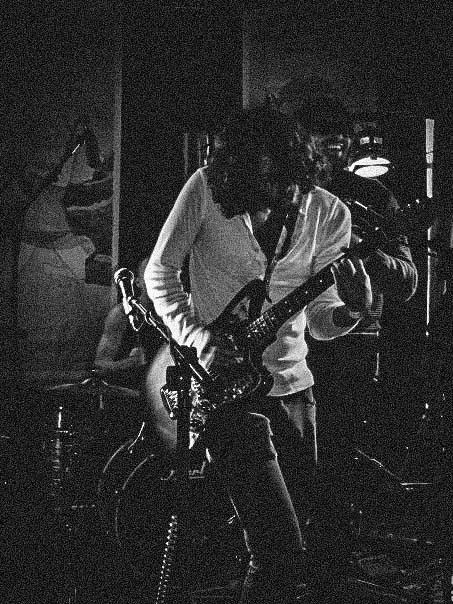 Q. How do you feel playing live?
Love it. We use lots of sounds and visuals and played in some strange places and amazing ones. We have not played in over a year but that will change very soon as a tour is currently being organized, but it’s all about working out how to do it without going broke.

Q: Tell us about the process of recording the songs?
It varies in what happens. I could find a nice repetitive riff on the guitar and loop it a million times and eventually something comes out. I use different types of recording process’, using drum loops or real drums, sometimes loops sound better and vice ‘versa. I feel just because it’s on a computer doesn’t mean it won’t sound good. Some people love analogue stuff which is great but there is so much you can do nowadays with digital. I have recently bought Ableton Push, and it is blowing my mind!!!!

Q. Which new bands do you recommend?
A band called Face+Heel, they are great and get better every time I see them and are very inspiring to watch and hear. I also by mistake saw a band in Berlin called The Garden, they were good in a strange sort of way. They were 2 twins who looked like Billy Idol but sounded like the Cramps on crack. 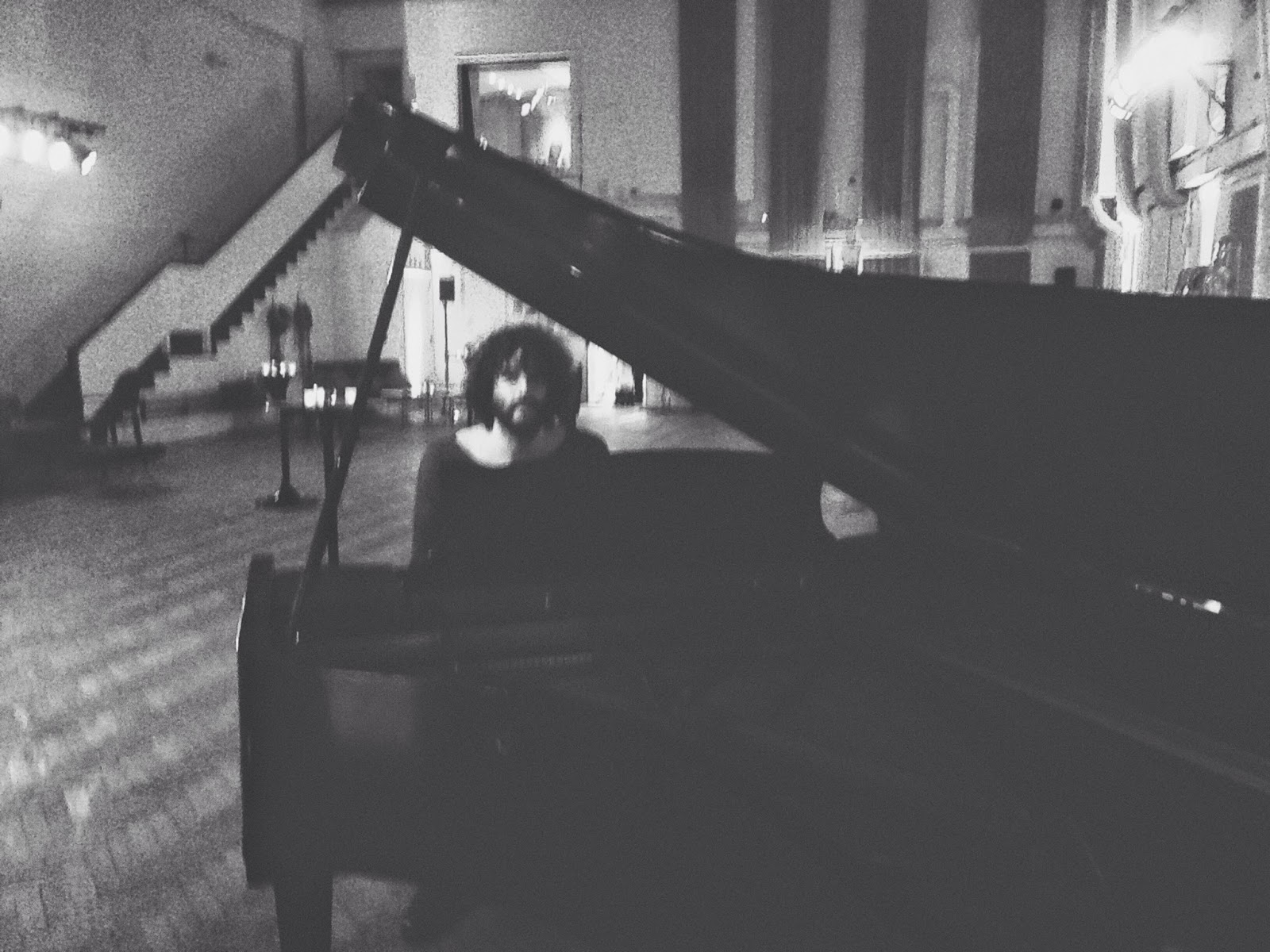 Q: Which bands would you love to make a cover version of?
My Drug Hell “Girl at the bus stop’ https://www.youtube.com/watch?v=1fSVr_uBTHo

One of my favourite songs of all time.

Q: What´s the plan for the future....
We have a new album to be released and will play lots of shows this year. And have a new video https://www.youtube.com/watch?v=kbeDBqNavAI

I am also currently working with a band called ‘Juice’ my friend Ollie’s band, they’re good check them out. https://www.facebook.com/juiceuhh?ref=hl

Q: Any parting words?
Thank you to people who like our music, every time there is a message saying somebody loves a song of ours, it makes being completely skint worth it
*
*
*
Thanks