Sometime Soon with Seasloth - An Interview 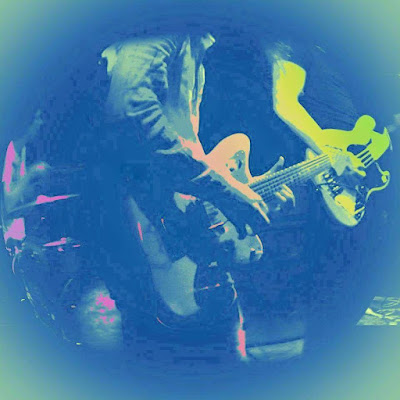 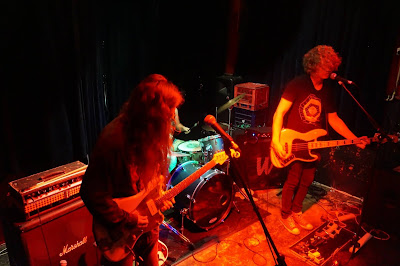 Q. When did Seasloth start? Tell us about the history...
Well, we've been playing together since we were sixteen, but I wouldn't say we called ourselves a band until 2015 when we actually started writing songs and playing shows. We begun as an instrumental/post-rock kind of thing but once we started writing songs like Marshmellon we felt like we had to give singing a try.

Q: Who are your influences?
Radiohead
Sigur ros
my bloody valentine
Buiilt to spill
Pink floyd

Q. How do you feel playing live?
It's a pretty hypnotic thing when we're in the right head space, it's a weird combination of being almost completely passive to the whole experience and having a crazed emotion fuelled adrenaline rush.

Q. How do you describe Seasloth sounds?
A combination of ambience, fuzzy guitars and psychedelic sounds. We love to hear other peoples interpretations of our sound.


Q: Tell us about the process of recording the songs ?
It was really rather chill, for this album we performed almost all the songs as live takes and over the next couple of months we slowly added more layers as we'd write them, at first we had attempted to do all the recording and mixing ourselves but we found ourselves too close to the pieces and got our friend, Erik Tricky to remix all the tracks and re-record Marshmellon.

Q. Which new bands do you recommend?
There's a few Melbourne bands I really love and two of them are releasing albums soon so I'm pretty pumped. I would recommend keeping an eye out from releases from both Liahona and Beloved Elk.

Q: Which band would you love to made a cover version of?
We've performed a few Pink Floyd covers at shows before for a bit of fun but we just love making our own music too much to consider being in a cover band.

Q: What are your plans for the future?
We're actually in the studio at the moment working on the second album with our engineer Erik Trickey.

Q: Any parting words?
Thanks again Renato
*
*
*
Thanks