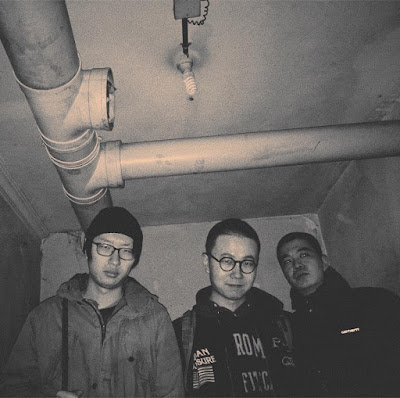 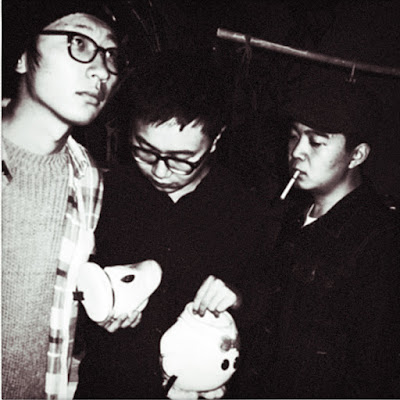 Q. When did Lonely Leary start? Tell us about the history...
1.We met in a campus city called Changqing which is near Jinan, the capital city of Shandong province, China. Our guitarist Song Ang was my junior schoolmate, while the drummer Li Baoning studied instruments with him in the business street of the campus city. At that time I was going to graduate. I thought haven't play a band in university career is a pity. I heard about Song played guitar and loved Punk Rock so I contacted him. He was also excited about playing a band and brought Li as the drummer. That's how Lonely Leary started.

Q: Who are your influences?
2.Our early influence mainly came from Punk Rock and some classic Post-Punk band like Joy Division and Gang of Four. Later we turned to Noise Rock and listened to bands like Sonic Youth very often.