Penance with Russian Baths - An Interview 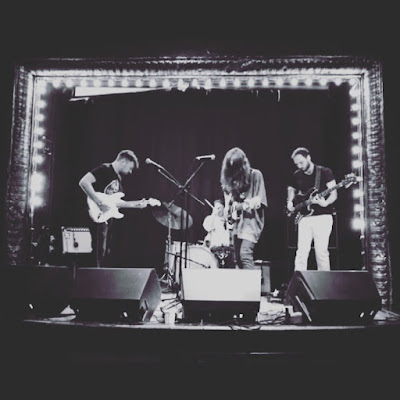 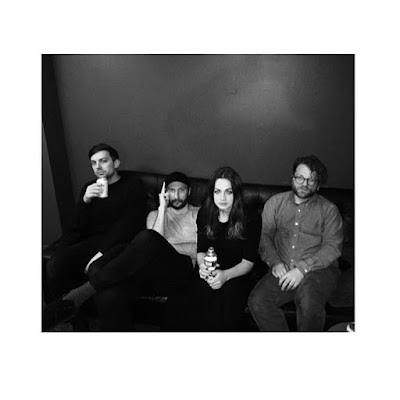 Q. When did Russian Baths begin? Tell us about the history ...

Jess Rees: Luke and I met a few years ago when we were working together. It was just after I had moved to New York. We had shared musical interests and wanted to play. I met Evan briefly while we were guests at Luke’s karaoke birthday party. The next time we were all together was in a rehearsal space in Brooklyn. We’ve evolved quite a bit since then.

Q: Who are your influences?
JR: Swirlies, Beach House, Women

Q. Make a list of 5 albums of all time …
LK: This is impossible, but a few albums that never leave rotation are Talk Talk’s Laughing Stock, Mingus’ The Black Saint and the Sinner Lady, Cocteau Twin’s Treasure, Boredom's Super æ, and Unwound’s Leaves Turn Inside You.

Q. How do you feel playing live?
JR: I used to get nervous. Now, I focus on playing the best I can and try to perform a little better than the show before. It’s very satisfying to play music with other people.


Q. How do you describe Russian Baths sound?
LK: I think that’s up to listeners.

Q: Tell us about the process of recording the songs?
LK: We recorded in a basement. It’s called Time Castle and has unusual powers.

Q: Which band would you love to cover?
JR: We always talk about covering My Bloody Valentine. Maybe someday we’ll do it.

LK: When we first started, we used to practice Fugazi’s “Arpeggiator” to warm up. We covered “Two People in a Room” live for a while.

Q: What are your plans for the future?
JR: Shows, touring, releasing an LP after this EP.
*
*
*
Thanks