Olympia II with Creams - An Interview 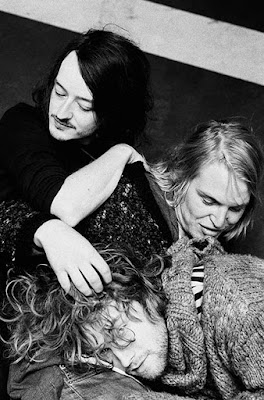 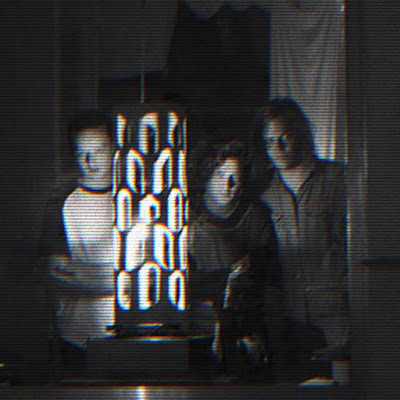 Q. When did Creams begin? Tell us about the history...
We released our first single in 2014. Since then we worked together on two records, furthermore we all work on different music projects. For us it was a conscious decision to play with only three people, we see this as an opportunity to develop our own sound out of the possibilities of being a three piece band.

Q: Who are your influences?
We don't count any particular bands among our influences, but for sure there are many bands, artists and concerts that have an impact on how you hear, understand and also play music. Still we try to stick to our unique way of playing and still develop our sound.

Q. Make a list of 5 albums of all time…
Explosions in the Sky - All of a sudden i miss everyone
Nirvana - Bleach
Księżyc - Księżyc
Portishead - Third
Neil Young - Weld

Q. How do you feel playing live?
We see ourselves as a live band. Even when we work in a studio the live playing element still plays a certain role in our work. Its important for us to be able to play everything the same way as on the record.


Q. How do you describe Creams sounds?
Creams Sound develops from three different characteristics. We work with driving, up-tempo beats covered in cloudy, noisy guitar patterns and straight bass lines. Our vocals are considered as an extra instrument picking up different melodies of our songs.

Q: Tell us about the process of recording the songs ?
As we are composing our Songs live, we wrote the whole album before getting into the studio. In the End there were only a few changes in the sound or in some particular parts, but apart from that we recorded everything as we would play it live on stage.

Q: Which band would you love to made a cover version of?
None. We don’t like covers at all. We tried Nicolas Jaar’s „Space is only noise if you can see“ once though. Still you can’t deny that great covers exist: Portishead’s version of Abba’s SOS is superb - to lay emphasis on the lyrics by creating a dark atmosphere with trembling vocals is a brilliant way to turnaround the mood of a song. Also the interpretation of ‚Where did you sleep last night‘ by Kurt Cobain ending In complete ecstasy is stunning too.

Q: What are your plans for the future?
We are looking forward to play as many shows in as many different countries all over the world as possible. And of course we are all exited how our third record will sound like.