Sun Over Babaluma with Love, Hippies & Gangsters - An Interview 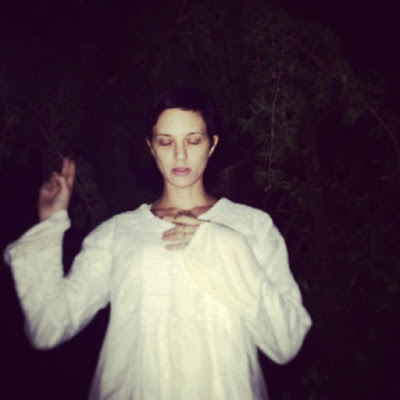 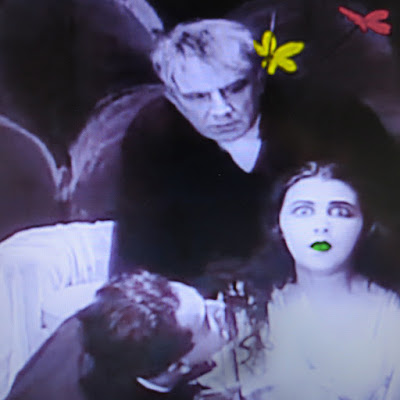 Q. When did Love, Hippies & Gangsters start? Tell us about the history…
It started after I moved to London from Istanbul in 2011, in my bedroom. Living a completely new life in an unfamiliar city is, or was, a big thing actually. I had lots of time to listen to music, discover new things, discover myself, think, reflect and make up my mind as to what I'd like to do with my life etc. Then I said fuck it, I’ll start a new project as well. This was in 2014.

Q: Who are your influences?
I am an absolute music junkie and I am extremely curious about different cultures, geographies and their musical heritage. I think it's fair to say most of the music I'm in awe of is from the 60s and 70s. I love the Velvet Underground, the Stones, the Beatles, the 13th Floor Elevators, all the bonkers garage bands from that time, the Stooges, Donovan, Bob Dylan... I also love them experimental German bands and quite a few Brazilian artists/bands as well from the same era: Can, Neu!, Kraftwerk, Faust, Caetano Veloso, Tom Ze, Os Mutantes, Jorge Ben... Or this guy from Japan, Harumi... From Turkey to Nigeria to Peru, those were arguably the most exciting times for music.

Q. Make a list of 5 albums of all time…
Hmm. There are just too many. I’m aware I’m omitting so many important ones but the first ones that pop to my mind are:
- The Velvet Underground - Loaded (Controversial)
- Spacemen 3 - Recurring (I know, again!)
- Any random Can album (maybe not the very last few).
- Os Mutantes - Os Mutantes
- Margo Guryan - Take a Picture

Q. How do you feel playing live?
I'll see when we start gigging in early 2016. We haven't played live yet, but we’ve been rehearsing a lot lately. I think it will be pretty great. Usually playing live is the best thing in the world, better than anything else you can think of. Especially if things go well.


Q: Tell us about the process of recording the songs ?
It's been just me writing, playing and recording everything in my home studio. Now that I have the whole band situation going, things may change for the next recordings. I have this idea that everybody in the band playing percussion in the same room at the same time for the next bunch of tunes I'll be recording. I think those will turn out to be a bit more rhythmic and groovy, more African in a way, loose, repetitive and peculiar.

Q. Which new bands do you recommend?
Allah-Las? King Gizzard & the Lizard Wizard? Do they count as new? Gala Drop were really good at the Liverpool Psych Fest. Oh, I also saw Xaviers live a few weeks back, they sounded great too.

Q: Which band would you love to make a cover version of?
I'm hoping to do a the Velvet Underground cover at some point. Or maybe covering a freaky Turkish band in Turkish? Like Bunalimlar or L.S.D. Orkestrasi? That's an option. These kinds of decisions are mostly just random.

Q: What are your plans for the future?
I don't have that many plans about anything really, to be honest. I hope to have more time and financial security to be able to work more on my music and do lots of good gigs. I'd also like to release an album or something in 2016, and get some new instruments to make new sounds with.