Lucid Dream with A Copy for Collapse - An Interview 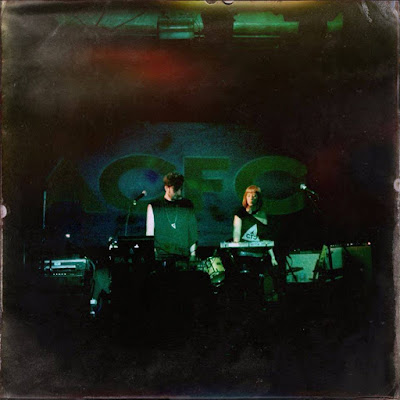 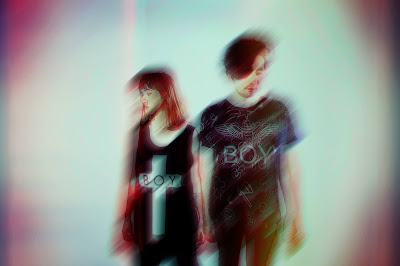 Q. When did A Copy for Collapse started, tell us about the history...
A Copy For Collapse started in 2012 as Daniele's solo project. After some months the project became duo with Aria (additional synth and voice). The idea was a fusion of shoegaze attitude and ambient/electronic music. "The last dreams on earth" was the debut album (2013) very influenced by ambient music. After twoo years, we have released "Waiting For" (No Sense Of Place, 2015) that is closer to indie-dance sounds while retaining dream-pop and shoegaze attitude.

Q: Who are your influences?
We like many genres as post-punk, indie-electro, new-wave and experimental sounds. Probably you can note influence as Washed Out, Boards of Canada and M83

Q. How do you feel playing live?
We love playing live cause we could share our emotions with public and we are very glad when public react with positive feedback. It's amazing!

Q. How do you describe A Copy for Collapse sounds?
Mixture of dance, synth-pop, shoegaze and coldwave sounds.


Q: Tell us about the process of recording the songs ?
We have not a planned scheme when we create songs. We start from a loop or synth's refrain and from these one we elaborate some ideas that become a song...

Q. Which new bands do you recommended?
We can suggest many bands from Italy as Leland Did It or Redrum Alone.