Hidden Space with Secrets of The Third Planet - An Interview 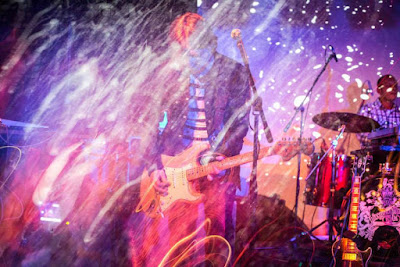 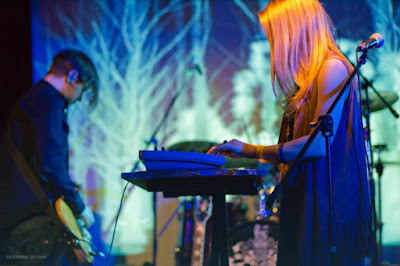 1.When did S3P started, tell us about the history...
Eugene: Our band was formed in 2004 and in the beginning we started to play an indie-rock, influenced by Interpol and former Saint-Petersburg band Tequilajazzz. By the time the sound have changed as we began to explore electronic music, guitar sound, musical form and composition. For all this time our team have varied for many times, so as the sound; and for the last four years we compose and perform music with Dasha. There are many musicians from different projects and bands, that usualy join us for studio work and live gigs.

2.Who are your influences?
Eugene: I was brought up in 90's music. For sure, it's Nirvana Slowdive, Nine inch Nails and soviet Saint Petersburg band "Kino".

Dasha: The brightest musical shock in my life is Bjork. Also, I find a lot of inspiration in Jamaican and African culture.

4. How do you feel playing live?
E: I'd like to play a gigs every single day! It's a very exciting and magical process.

5. How do you describe S3P sounds?
E: I think it's like a My Bloody Valentine is playing in one band with Four Tet 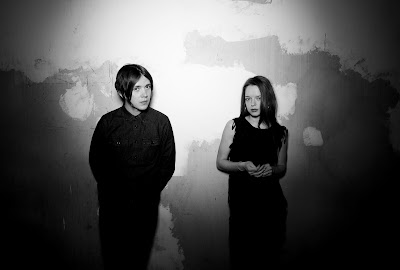 6. Tell us about the process of recording the songs?
We are living in a different cities, so it situation dictate it's rules. Often we have to send a demo version of songs to each other, so we can work separately. But when we are together the jam begins)

7. Which new bands do you recommended
D: I was impressed with the Alabama shakes' festival performance. I totally supportive my friends band "Bungalow Bums". The Tune-Yards is good too

E: There is a band from Far East, called Park, Squares and Alleys - that is one i liked from the lat music I heard

8. Which bands would you love to make a cover version of?
D: It's definitely The Big Pink and Siddal. And maybe something from 90s russian pop scene, just for fun.

9. What´s the plan for the future....
Go worldwide and release a vinyl record

10. Any parting words?
With our love, we could save the world, if they only knew («Within You Without You» Beatles Song)
*
*
*
Thanks