What To Do About Them with Aubrey - An Interview 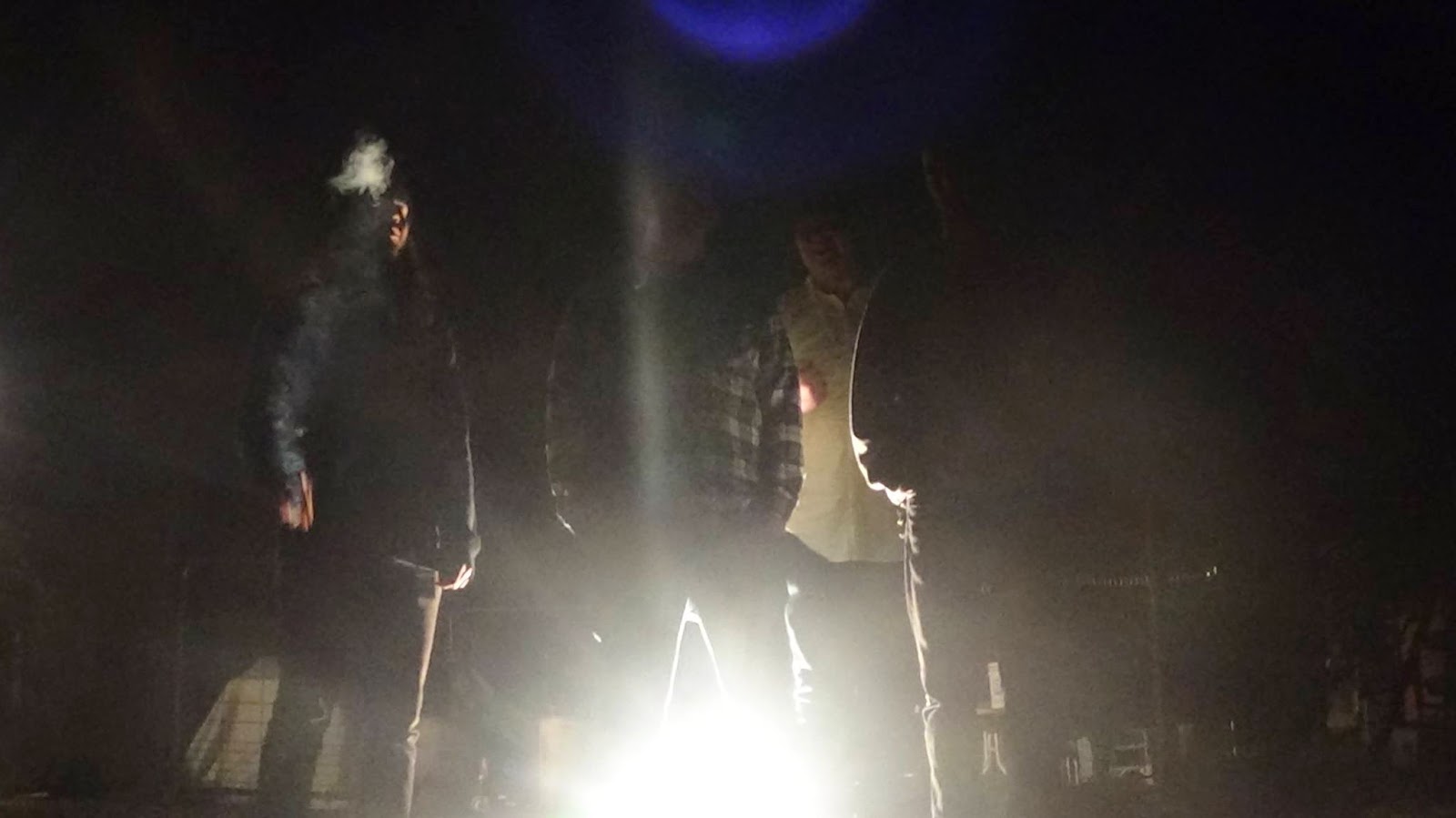 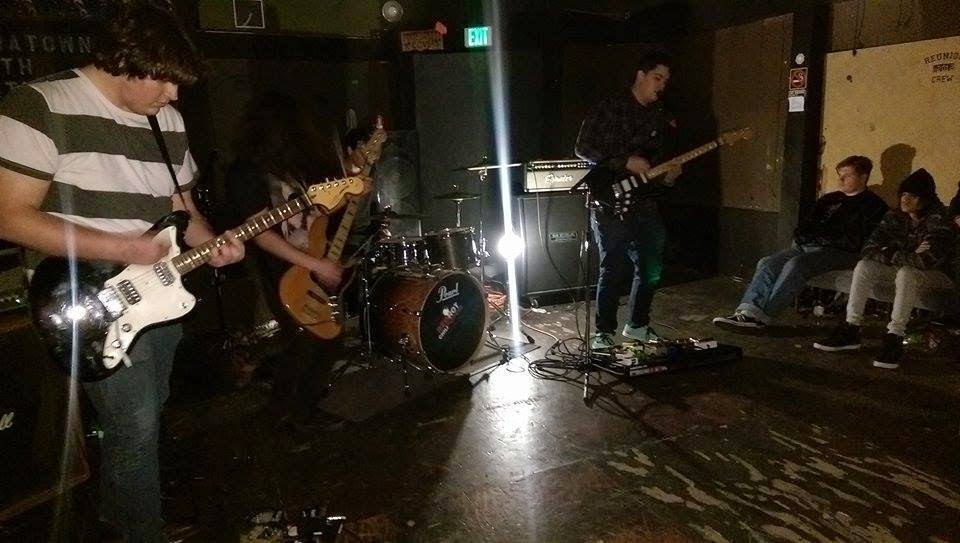 Q. When did Aubrey started, tell us about the history...
A: We started just under a year ago. It started out as a somewhat different project with just Brandon and Lucas, but slowly evolved into it's current sound once we got Tyler and Aaron to join. This is also technically the second wave of Aubrey, as Tyler and Aaron both had a shoegaze band named Aubrey before that somewhat fell apart, but once the four of us started jamming together, we decided to essentially restart the band. I guess you can say that were technically a merging of two bands.

Q: Who are your influences?
A: Across each individual member, they're pretty all over the place, but as a whole, I guess it would have to be: My Bloody Valentine, Hum, and Swirlies.

Q. How do you feel playing live?
A: We're pretty relaxed about it. The four of us have been playing live in multiple bands for a couple of years now. If anything, it's just exciting for us to be able to play something like this. Brandon, Lucas, and Aaron all come from a background of playing in Death Metal bands, so it's pretty nice getting to play what we play now.

Q. How do you describe Aubrey sounds?
A: Fuzzed out, Reverberated, and Loud as hell


Q: Tell us about the process of recording the songs ?
A: Well to start off, we record at Brandon's house with his home recording setup, so it's a pretty relaxed process for us. The first night, we tracked Raw DI Scratch tracks for the guitars so Lucas would have something to play along to. The next day just consisted of drum tones, and the most part of tracking. Getting everything miced properly and sounding good raw didn't actually take too long, and tracking went so smoothly that we got 3 of the 4 songs done in one day, and we didn't even start till maybe 4pm, so of course, the second day of drum tracking was nice and fast. Then we tracked Brandon's guitars the day after that. It took a bit of time getting the Mic placement and EQ right for this one, as Brandon is used to recording Metal guitars, and we obviously weren't looking for as aggressive as tones as that, so there was a bit of experimenting involved. The tracking went pretty fast and we were actually able to do Tyler's guitars the day after, and his process was even faster thanks to figuring out how we wanted everything to sound the day before. Aaron's bass tones were entirely DI, and we finished his tracks up in a matter of about an hour or two. Vocals easily took the longest for us, but that was a fairly simple process. The Layering did take a while, though.

Q. Which new bands do you recommended?
A: Fleek, Savage Sister, and Sleep Spindles.

Q: Which band would you love to made a cover version of?
A: We've been debating about covers for a while now. We all definitely want to do one, but it's just a matter of figuring out who and what song.

Q: What´s the plans for future....
A: There's quite a few really cool things happening for us at the moment. I think that all we can really say right now, is to just expect a big announcement in the next few weeks, as well as some merch soon, and another ep in the next few months.
*
*
*
Thanks