Drain Cosmetics with Dråpe - An Interview 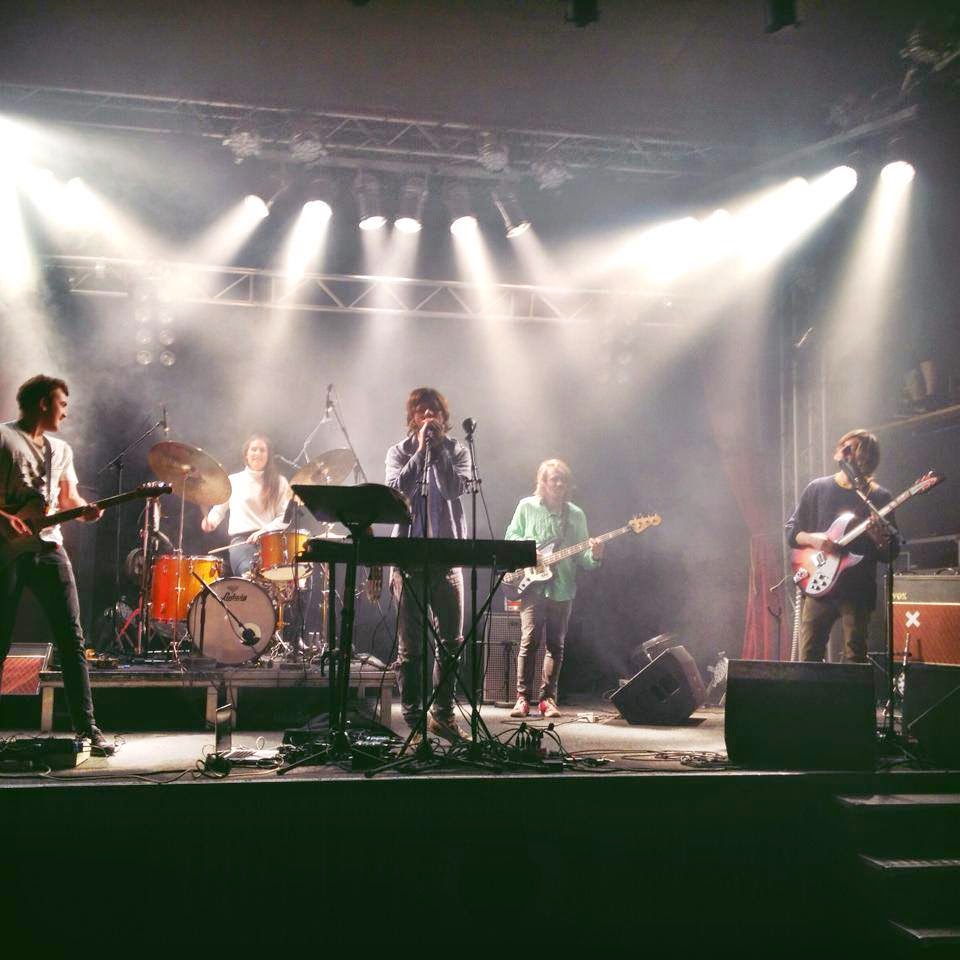 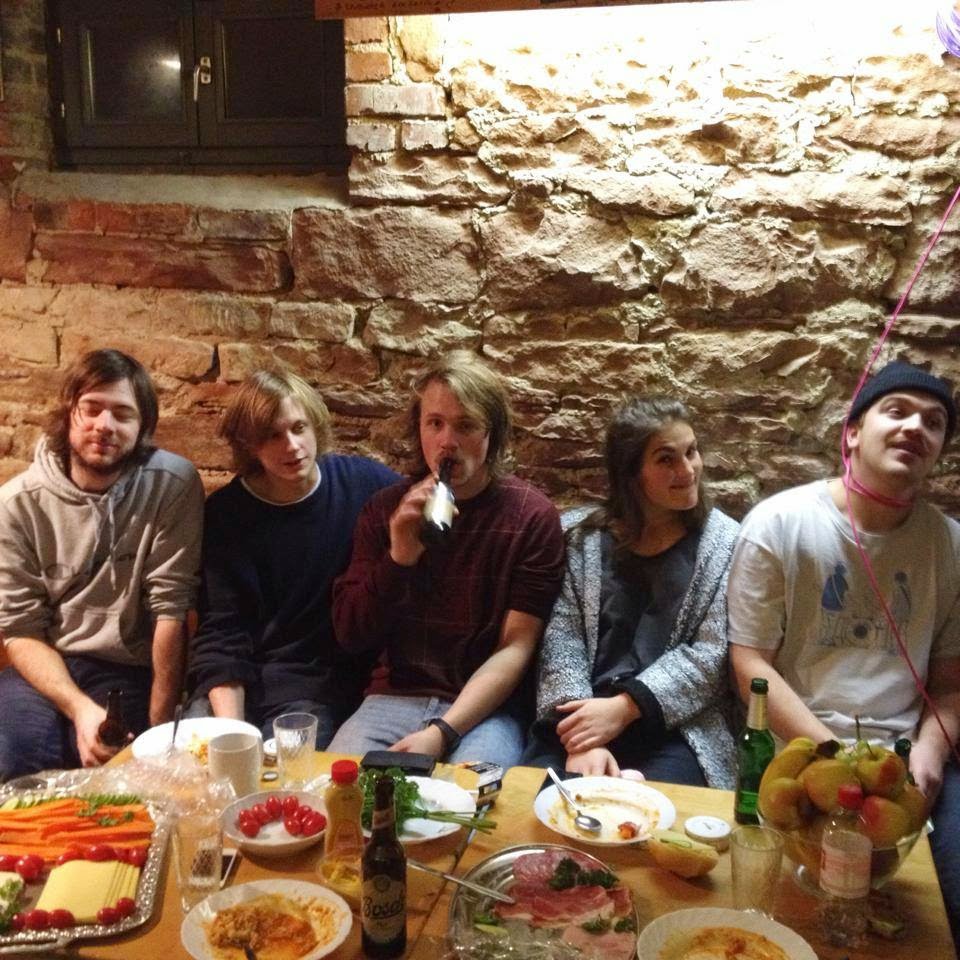 Q. When did Drape started, tell us about the history...
A. Dråpe began when Ketil Myhre (vocals, guitars) met Eirik Kirkemyr (drummer) while working together at a kindergarten in summer of 2009. They figured out that they´re interests of music and other hobbies matched, so they wanted to arrange a little rehearsal. Teamed up with Eirik’s high-school buddy Lars Kristian Boquist (bass), and with Ketil’s childhood-friend Eirik Fidjeland (guitars), named the band Takk (norwegian word for thank you). The group found an interesting sound and they´re chemistry was like if they´ve had been together for the longest time before, and the band was compared with, among others, Deerhunter, My Bloody Valentine, Radiohead and Sonic Youth. Then, after a while, Eirik Fidjeland moved to Trondheim to form Angelica´s Elegy, and in 2010 they named the band Dråpe, picked up two members Peter Lubiana (guitars) together with Hanne Olsen Solem (vocals), and finished they´re first EP. A little year later, Dråpe got signed by a norwegian indie label called Riot Factory, doing many shows and got a lot of attention in the norwegian indie scene. Peter Lubiana later departed, and in came Even Hafnor. Dråpe released a debut-album in 2013, played many big festivals in Scandinavia and toured other countries such as, Canada, USA, Germany and Denmark.

Q: Who are your influences?
A. We’re influenced by different movies from ex. Woody Allen, Wes Anderson and photos that show color, nostalgic moods, summer, makes us want to play music to nice moments. We have many musical influences, everything from psychedelia, 90’s and today’s indiepop to classic soul music from the 60-70’s.

Q. How do you feel playing live?
A. We love to play live, we jump, we dance sometimes, and we smile and put up a lot of sweat. It’s almost like a work-out without the stupid fitness-machines or a basketball.

Q. How do you describe Drape sounds?
A. Colorful.


Q: Tell us about the process of recording the songs?
A. The process is basically made brick by brick. First the rhythmic instruments then the melodic ones. It’s strict and efficient but fun in the end.

Q. Which new bands do you recommended?
A. There’s many new interesting acts out there, not sure who to recommend now though. But make sure to check out our friends in Angelica´s Elegy, Snøskred and the other bands from our label Riot Factory.

Q: Which band would you love to made a cover version of?
Any song from Jaga Jazzist would be a fun challenge.

Q: What´s the plans for future....
A. Our future plans consists of finishing the second album this year. Release it worldwide, and tour. We are currently in the studio and are also supporting Blonde Redhead in Oslo later this month.