Wave of a Mutilation with High Tide 15:47 - An Interview 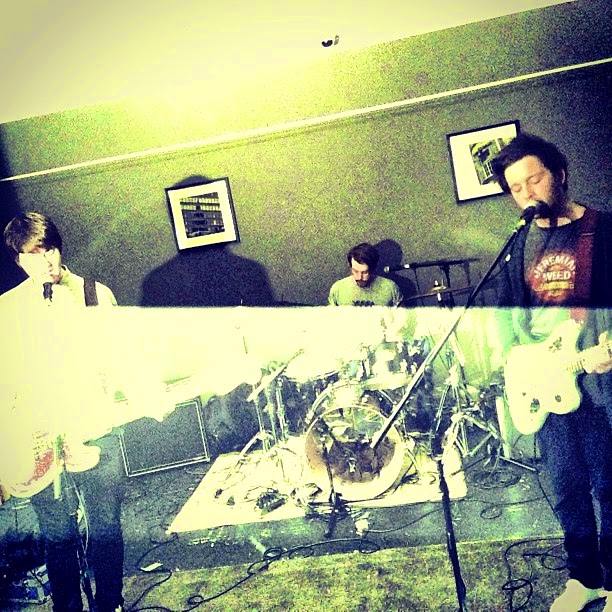 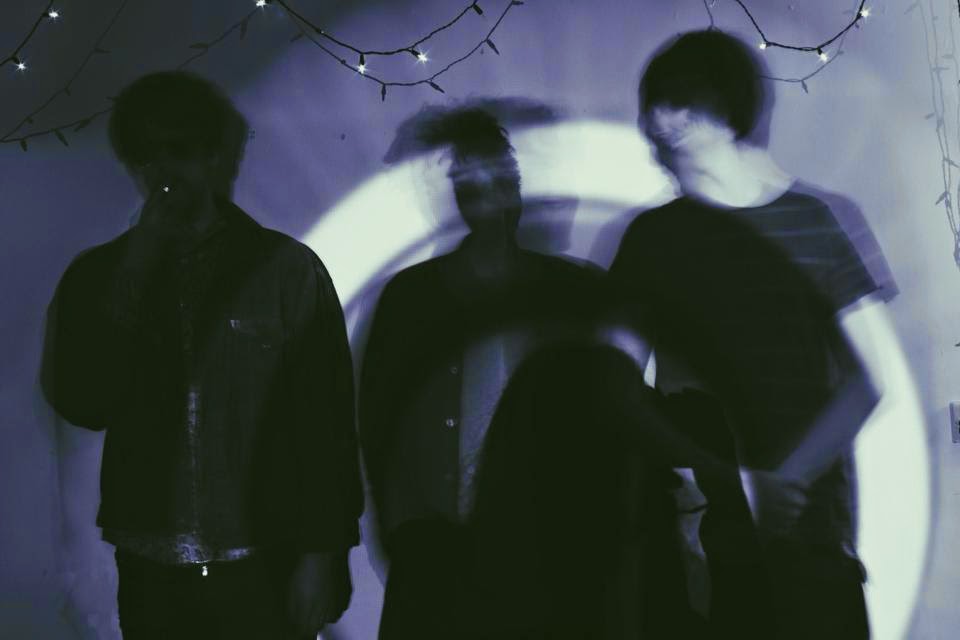 Q. When did High Tide 15:47 started, tell us about the history...
The band’s been going for a few years now in various forms, the first gigs were just Steve and Dan swapping on drums and guitar, then I joined after about a year to play bass. We’ve had a couple of line up changes since then, we invited Hannah to record vocals on Shade of Blue from the EP and ended up asking her to join. This current line up is definitely our best so far I’d say.

Q: Who are your influences?
We’re all into a lot of different stuff so our influences are pretty varied. Our most obvious influences are probably the likes of My Bloody Valentine and Slowdive, shoegaze sort of stuff, but we take influence from a whole range of genres. Steve likes a lot of post-rock stuff and Dan’s big on his psychedelic music. We also share a mutual love of old school hip hop, you can’t really hear that in the music much though.

Q. Make a list of 5 albums of all time…
My personal five would be:
Grace by Jeff Buckley,
The Stone Roses debut album,
Doolittle by The Pixies,
Disintegration by The Cure and
Boxer by The National.

I think the other three would probably pick completely different answers to me though.

Q. How do you feel playing live?
It’s great, especially playing some of the more uptempo numbers like Too Much Time Alone. I just don’t like the before and after part, the sooner we get some roadies the better!

Q. How do you describe High Tide 15:47 sounds?
I generally say that we’re noisy and dreamy, but I guess it’s better for people to listen to the records themselves and make their own minds up.

Q: Tell us about the process of recording the songs?
For the EP we recorded more or less everything ourselves onto my laptop with just a couple of microphones, it didn’t sound fantastic though so we took it to Mick Ross who worked his studio magic with it. 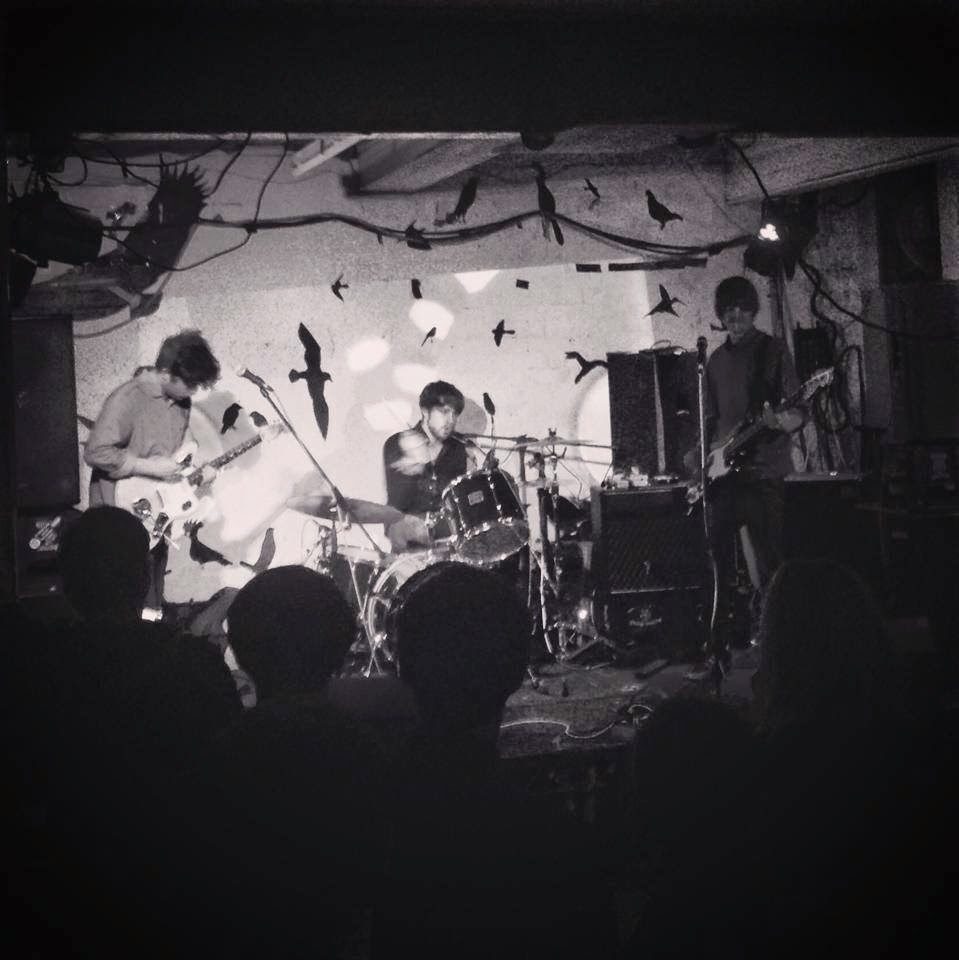 Q. Which new bands do you recommended?
Locally there’s bands like Tissue Culture and Tessera Skies making some great stuff. Shades are pretty good too, a fair bit heavier than us but they’re still cool. Class live band too.

Q: Which bands would you love to make a cover version of?
I dunno! We’ve never really put proper thought into doing a cover, we did an all covers show once which was pretty fun but apart from that we’ve always just tried to focus on our own stuff.

Q: What’s the plan for the future?
We’re gonna work with Mick Ross again and put some new stuff out soon, excited about that. Hopefully we’ll go on tour around the UK in the Summer too.

Q: Any parting words?
For musicians I’d say to always try to do what you think is the right thing to do, don’t compromise what you’re about. But generally I’d say try not to take life too seriously and enjoy yourself while you can. Don’t let the bastards get you down. Hakuna Matata.
*
*
*
Thanks