Prove It with Ambros Chapel - An Interview 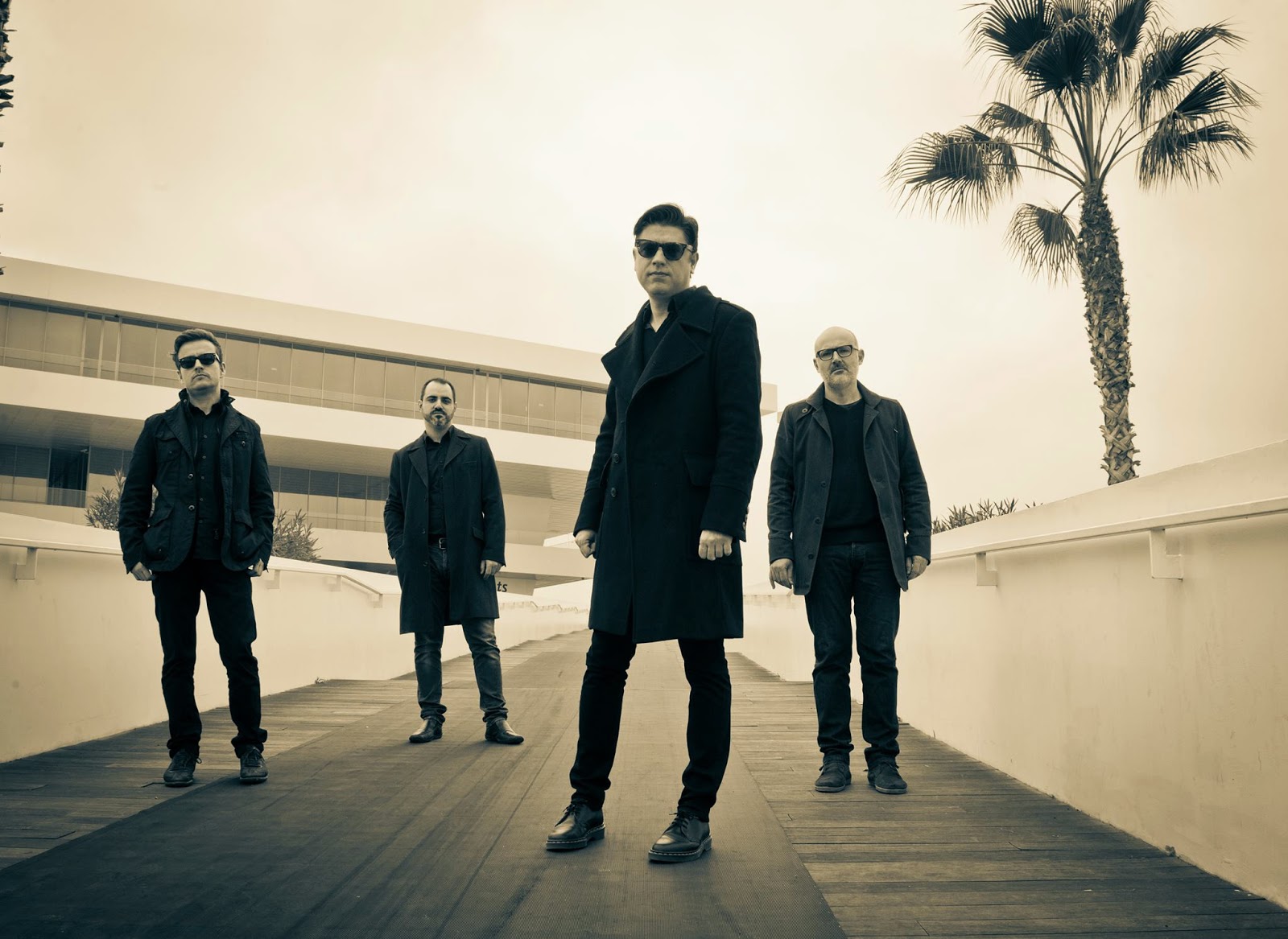 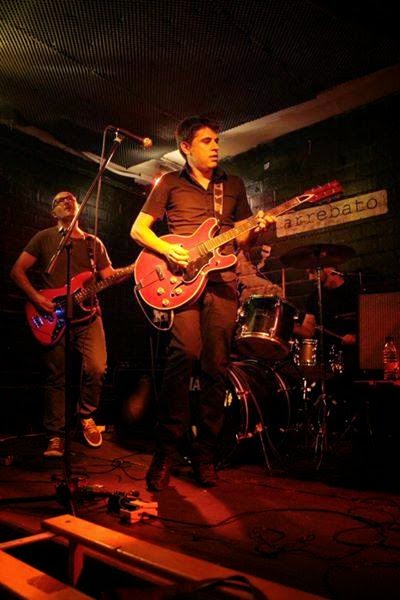 When did Ambros Chapel started? Tell us about the history…
Ambros Chapel began with Pablo (vocals and guitars) and Alfred (bass) meeting to play and to amuse themselves. These moments were used as distraction and also to let their artistic expressions, tastes and influences out. As ideas were taking form and the style was perfected, there arose the idea of create a band to show these inexperienced songs to a public. Progressively new members joined to this project, they chose a name and the idea of having a band was consolidated.

Who are your influences?
All rock and pop music of the last four decades has influenced us in creating music.

The band draws on the influences of the component members at the time, and although there are a number of groups in which all agree (The Doors, Bowie, The Cure, Joy Division) then privately each one of us has his own favourite style, more rock, or pop or gothic... This lack of prejudice when listening to the music, and the fact that the band is open to incorporating other nuances, makes the music benefit, because it makes our music to be different to other bands.

How do you feel playing live?
For us playing live is the ultimate goal, the moment when it empties all the work you do in the rehearsal . When you show the songs to the public is when it all makes sense.

The stage is where we meet as a group and makes us feel comforted. The synergy that is created on stage is difficult to compare with anything else and it´s very addictive. We enjoyed playing live and knowing different places.

How do you describe Ambros Chapel sound?
Our sound is the result of the combination of the four members of the band. Although there are a number of common nuances in our music that makes us recognizable, each record includes arrangements or sounds that make them different. The new album "The Last Memories" reaffirms that Ambros Chapel´s touch, a pop-rock elegant and darkly. 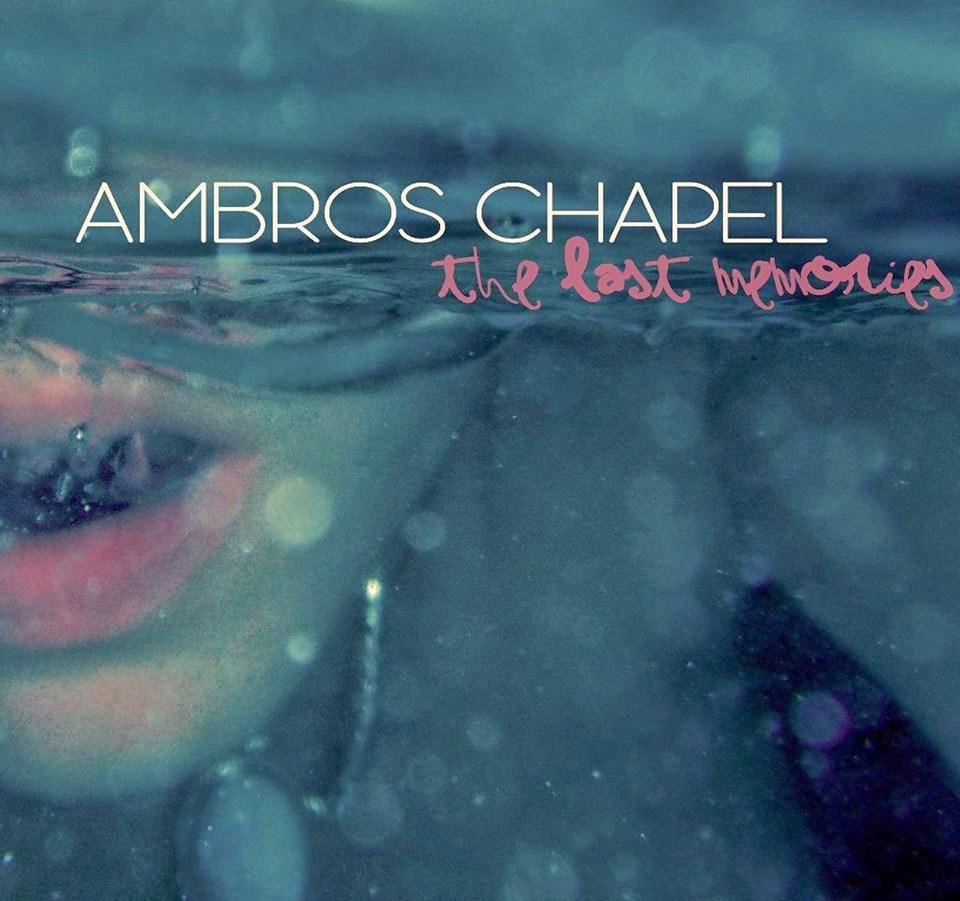 Tell us about the process of recording the songs?
When we entered the studio to record the album the songs were closely studied. We use to record a demo that helps us to arrange and dispose parts we do not like. In this new work Facundo Novo has brought his vision of the band's sound although he did not know us previously. That freshness has helped songs to be better and more direct.

Which new bands do you recommended?
Nowadays there are a lot of great bands to be recommended, I think we live in a moment when musicians use to mix all kind of styles to create their music.

Which band would you love to made a cover version of?
We have already covered many of our favourite bands, in fact, this year we included a song by The Church (“Welcome”) in a Spanish tribute album. Anyway, if we were to cover any band right now we’d probably choose The Doors.

What´s the plans for future…
Promote this new album around everywhere we can and continue to grow as a group. Upload step by step in our particular way.

Any parting words?
Listen to our music, give it a try, and you will not forget it.
*
*
*
Thanks