Bewitched with The Lost Jackets - An Interview 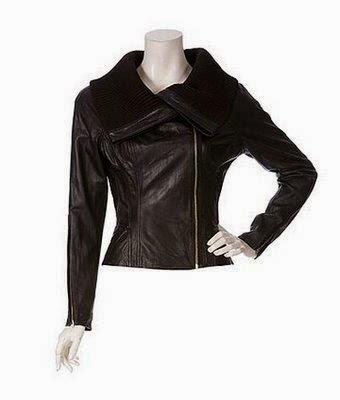 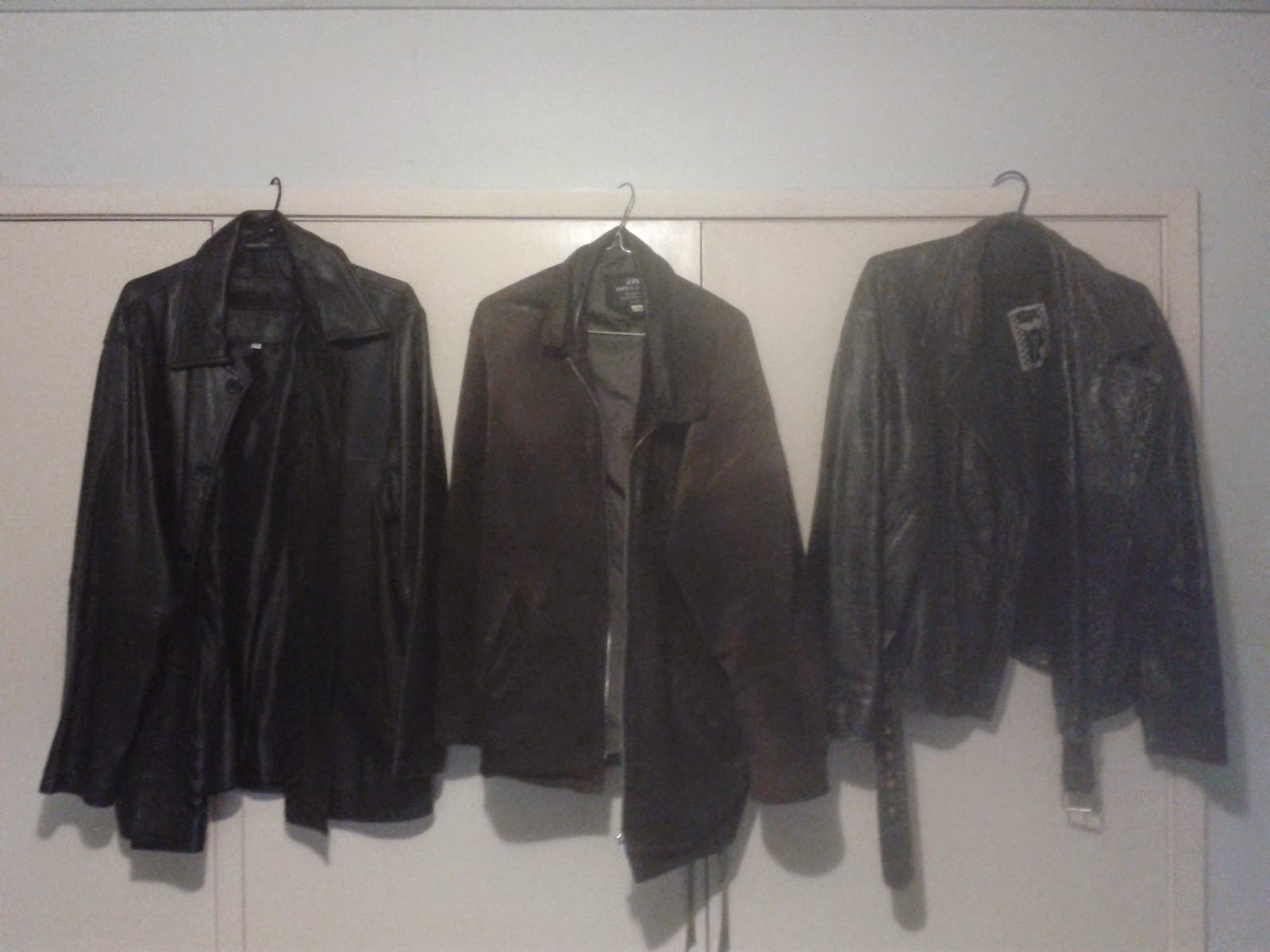 Q. When did The Lost Jackets started, tell us about the history.
We are long-serving musicians having been around since the 1990s, but The Lost Jackets has been going for about three years, although bass player John Myszka has only been with the band for the last couple of months. We are primarily a studio band, as we have other projects: John does a lot of solo stuff, drummer Nick Burke is studying at university and guitarist and principle song writer Nick Economou plays bass for country rock outfit Born N Bred. Belinda Power was on vocals but has been on an around-Australia trip for the last year. The band is driven by two obsessions: gaze and pop-oriented music and using computer technology to record music and to get it out to the shoegaze/dreampop community via the internet.

Q: Who are your influences?
The usual gaze-oriented bands like Slowdive and MBV (although Nick Burke often tells anyone who will listen that he is not a big Valentine fan). We are also influenced by minimalist and slow-core bands from the US like Codeine and especially Low. Nick Economou is also a big Dean Wareham fan (Luna, and, latterly, Dean and Britta)

Q. How do you feel playing live?
For a range of reasons, we don’t play live that much. On the few occasions that we do, the feelings range from fear (how will the audience react especially to really slow and minimal music) through to pure elation at being able to muster all that power and technology to make music that can drown everyone out and split their eardrums at the same time.

Q. How do you describe The Lost Jackets sounds?
We think it’s a coming together of really familiar song structures with an edgy, sometimes teeth-gnashing , undercurrent whether it’s the sound (especially distortion), or feed-back (Nick loves his Loopi Pedals feedback pedal), or even sometimes the lyrics.

Q: Tell us about the process of recording the songs?
Nick Economou is the main song writer. He’ll work out chord structures and bass lines, and will also pen lyrics and then these get workshopped by the band. Lyric writing is supposed to be an exercise in minimalism with the aim being to use as few words as possible. The subject matter is also limited: love and loss, feelings about place and time, base-less infatuations. Under no circumstances will there be lyrics about politics or social issues.


Q. Which new bands do you recommended
There are some fantastic Australian bands working in this genre. Lowtide from Melbourne is a superb gaze unit, and The Dunes from Adelaide combine gaze and slowcore. We also love Brighter Louder (also from Melbourne) and a group called Together Apart is also being extremely innovative. And, unlike the grey and grizzled Jackets, these are extremely good looking young bands.

Q: Which bands would you love to make a cover version of?
We cover Low’s Over The Ocean and Luna’s cover of the Velvet Underground song Ride in to the Sun (a cover of a cover, as it were). A cover we did of OMD’s Maid of Orleans has been doing well on Soundcloud.

Q: What´s the plan for the future....
We have a couple of records in the pipeline. When these come out we hope to makes a few rare live appearances. Our great long-term goal (or is it a fantasy) is to play in Britain and catch up with Dean Shoegaze Bromley.

Q: Any parting words?
Remember, stay calm and keep gazing at your shoes.
*
*
*
Thanks