Randomness and Order with Tradecraft - An Interview 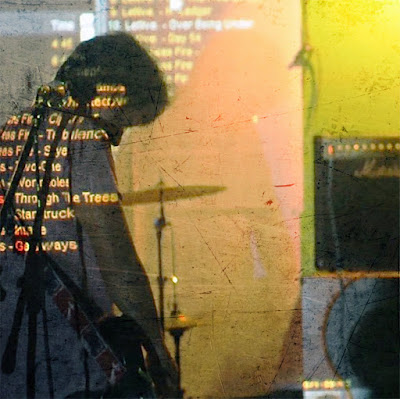 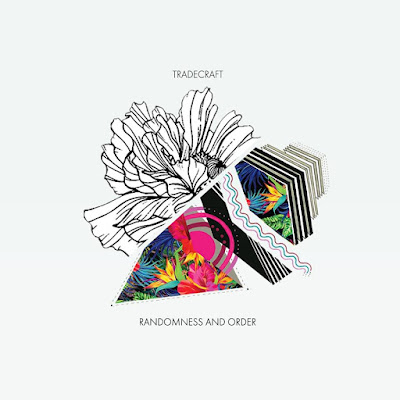 Q. When did Tradecraft start? Tell us about the history...
We started as Tradecraft in late 2013 but before our band name was finally established, our members had other bands that played different genres. Though both the lead guitars and rhythm/vocals have been playing together since 2007, it was only in 2012 that the two played the same genre as Tradecraft but had different band members back then. The band finalized the lineup in 2013 and the same members continue to play together until today.

Q: Who are your influences?
Our Musical Influences vary from bands which belong to the indie, post-punk, new wave, shoegaze, and alternative rock genres. Bands like Minus the Bear, Bloc Party, The Cure, Slowdive, Radiohead, and The Doors to name a few.

Q. Make a list of 5 albums of all time…
Haha this is difficult, this list will be much longer if we could choose more than five albums.
But for only five albums, here it is...

Q. How do you feel playing live?
During our live performances we like to play loud. We have a mix of emotions we usually deal with especially euphoria, thrill, trance, and anxiety.

Q. How do you describe Tradecraft sounds?
We would like to think that the band's sound can be best described as a modern take on the 80's new wave, with the upbeat feels of the post-punk and post-punk revival era and a bit of shoegaze.


Q: Tell us about the process of recording the songs?
Like what most bands do, we start from scratch through our recorded raw sound to the mixing and mastering of the tracks. First, guitar sounds from clean to effected samples. The vocals are all recorded using a desktop PC software - a recording interface for the guitars and a cardioid USB mic for the vocals. The drum tracks follow, which are recorded in a studio. And lastly, the bass tracks are recorded using the same recording interface and software. After all the raw tracks, mixing and mastering then follow as the final process. We recorded everything except for the drum tracks at home.

Q. Which new bands do you recommend?
Beast Jesus, Tramonto, We Ride Dynamite and Sound Architects to mention a list of bands we are familiar of.

Q: What are your plans for the future?
As for future plans, we'd like to play live more often and overseas perhaps if given the chance. We want to write more songs and generate new sounds and ideas from the writing process. For now, we are hoping to have a physical release of our EP with an artistic value to it to make it more unique and pleasant to own. That way, we can share and promote our music in more events and performances.

Q: Any parting words?
Let's just continue to appreciate and listen to music as time helps evolve our taste for our musical preferences. We too can make a big difference in each others' lives. As they say, "for the love of music".

Thank you, Renato, for this interview. It is our pleasure.
*
*
*
Thanks