Underground Youth with The Blackrays - An Interview 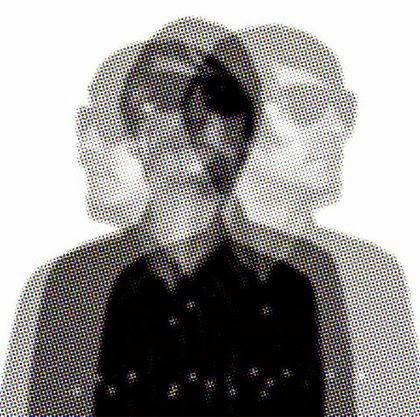 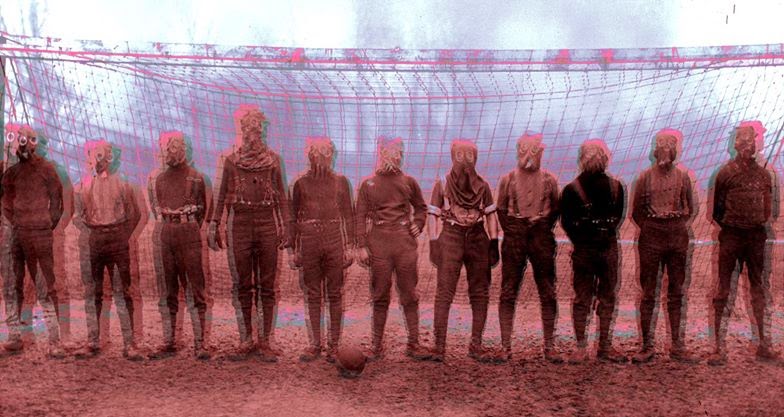 Q. When did Blackrays starts tell us about the history...
Normally, I play guitar for The Underground Youth, but in June this year, we decided to take a hiatus until early next year. I didn’t want to be lazy while I was away from the music scene, so I formed The Blackrays. I’d written a lot of songs over the last 18 months, and needed an outlet for them, so it seemed logical to put a band together, and to play some shows. The band is made up of members, who I am close friends with, from other UK psychedelic bands, each of them amazing musicians.

Q: Who are your influences?
Albert Hofmann, Timothy Leary, Allen Ginsberg, François Truffaut, Harold Cohen, The Velvet Underground, Suicide, The Jesus & Mary Chain, The Beatles, The Brian Jonestown Massacre. We don’t just take our influences from music or bands, we also absorb other things such as art house cinema, pop art, and the poetry and writings of Ginsberg and Leary In our upcoming UK live shows, we’ll be putting them on as a show, not just a music gig. It’s not just about the music – it’s about the whole experience. And we want that to be full of energy, with plenty of surreal lighting. It’s about creating an atmosphere and entertaining people, not just turning up and playing your music.

Q. Made a list of 5 albums of all time…
Wow! That’s a really difficult one to answer. It depends on my mood at the time, and can vary from week to week. At the minute, I’m loving a lot more fuzzed up side of psychedelia. But that doesn’t mean a thing, because I can go from listening to Sonic Jesus one minute, to listening to Bob Dylan the next. But these are my top five albums of all time….so maybe not a view the whole band share…! Haha.

Q. How do you fell playing alive?
We play our first shows in November and December, so I’ll let you know after then…

Q. How do you describe Blackrays´ sounds?
Fuzzy, dirty and spaced out evenly. I loathe using the term ‘psychedelic’ to describe our music, even though psychedelia is at the very heart of what we do. But there are far too many bands that have jumped on the psychedelic bandwagon, who are nothing but imposters. They think that by wearing a tie-die t-shirt and playing through an echo pedal, it qualifies them as a psychedelic band. Utter bullshit. Psychedelic is simply the new buzzword for the music industry, so I keep away from using it to describe us, whenever I can.

Q: Tell us about the process of recording the songs ?
The first track we put out, ‘Vamp’, had the two guys who are the band SHAWLS playing on it, but they are not going to have any further part in our band. The rest of the recordings are taking place at the studio owned and run by Two Skies – an amazing psych rock band form the UK. We’ve got Dan Cutts and Oliver Harrap doing the magic for us in the studio. All recording takes place mid-week, so as to be more professional and focused about it. Plus – it gives us the weekends off to go party! Haha. 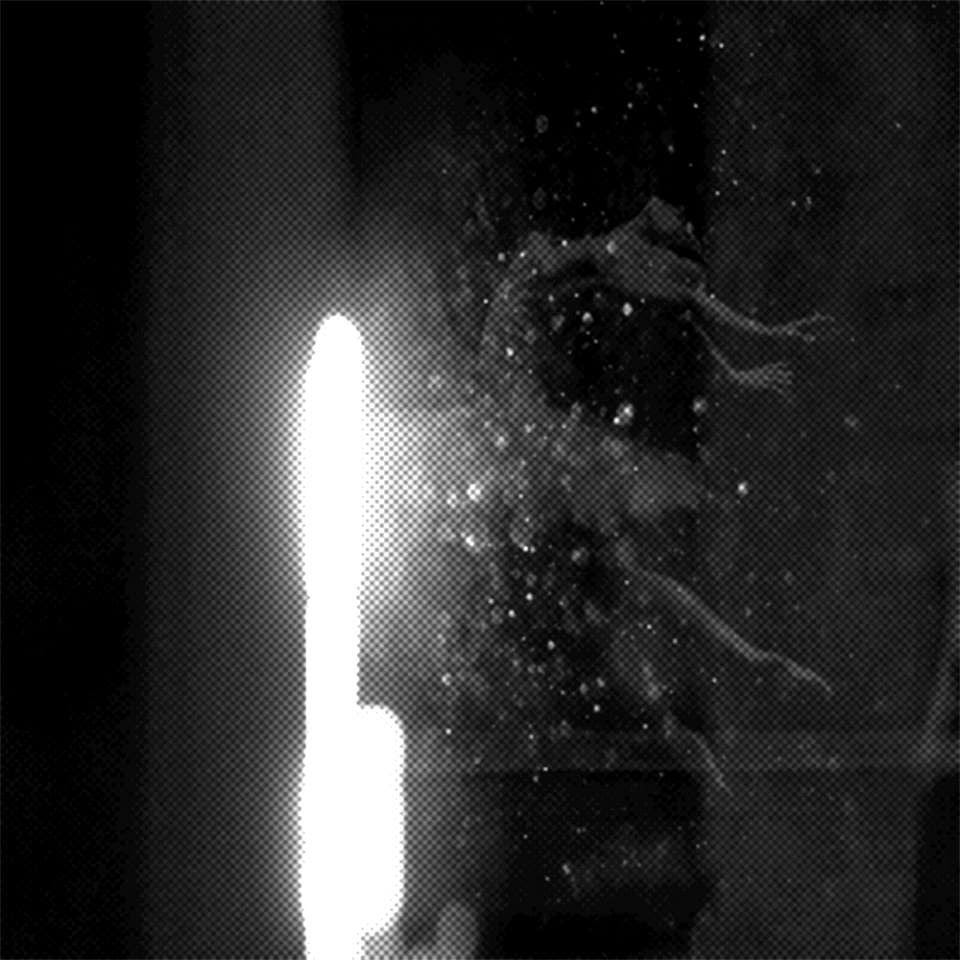 Q. Which new bands do you recommended?
Do they have to be new bands? And can we include an artist as well? If so, everyone should go and fall in love with Madalina Antal’s works of art. The pieces she creates are like the visual version of The Blackrays music. In terms of bands, people really should go look up a Greek band called Psychedelic Trips To Death, who are like the love child of BRMC and Jesus & Mary Chain – but louder and far more intense, and they are phenomenal live. Two Skies are an amazing psych rock band, from the UK and live they are almost untouchable – that’s why I chose to record our music at their studio. Also, people should check out Helicon from Glasgow who are monumental, and probably the loudest band I’ve ever heard. So are Sonic Jesus (I know a lot of people have already heard of them- but just in case they haven’t). They are probably the coolest band on Earth and make some of the best noises around.

Q: Which bands you love to made a cover version?
If we covered anything, I’d want to cover Golden Age of Bloodshed by Rowland S. Howard.

Q: What´s the plans for future....
Record music, play some shows and entertain people. There’s a single release of Vamp on limited edition vinyl too, along with some shows overseas in the new year.

Q: Any parting words?
Always laugh whenever you can. It’s cheap medicine.
*
*
*
Thanks David