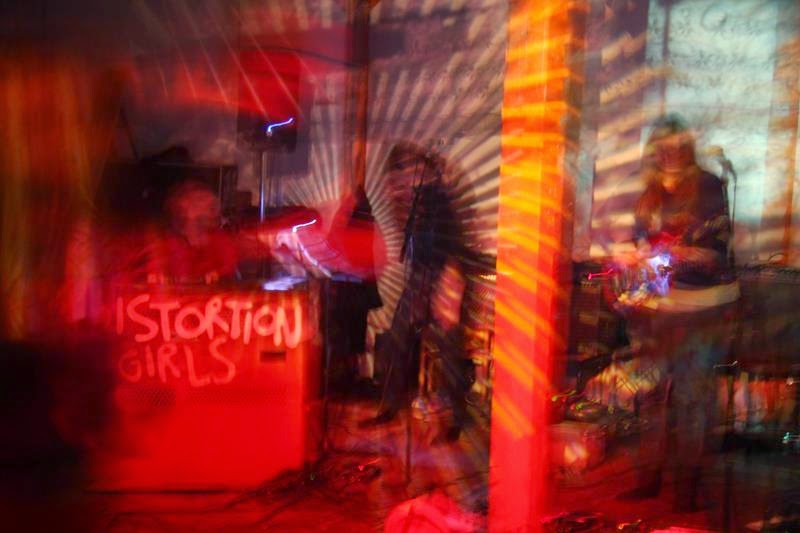 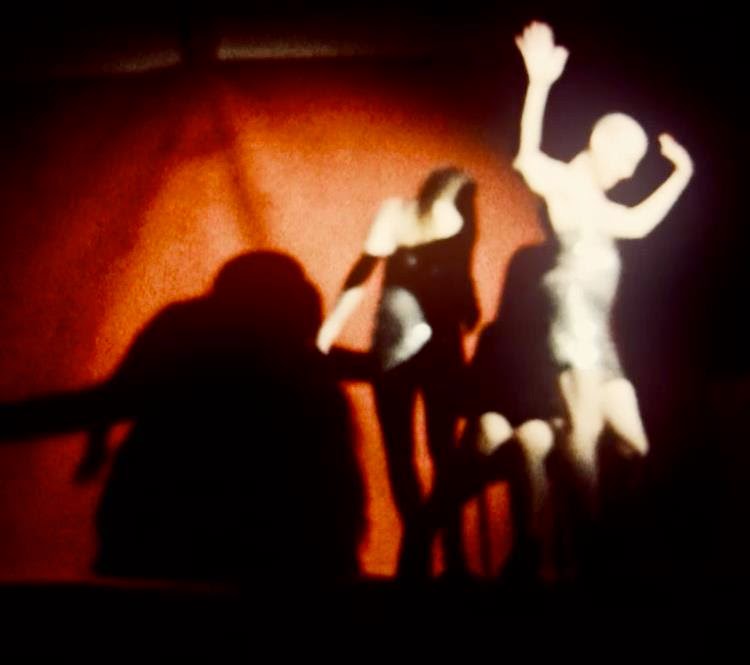 When did Distortion Girls starts tell us about the history...
We've been playing together in various bands since high school, which is now 18 years ago, so we're quite the old ladies now. First it was in a really bad, very straight rock band, then some sort of instrumental noise rock thing, then an improvised drone/folk/doom-outfit before settling in 2010 in Distortion Girls on an approach we now in retrospect seems to have worked toward the whole time, based on a shared love of repetition and the clash between melody and noise. (Of course it's never a straight story, and along the way there's been projects ranging from psychedelic folk to lesbian wedding bands also…)

Who are your influences?
Well, we love music, so basically all and everything. We are children of the 90s, so a lot of the exiting stuff happening in the beginning of the decade has definitely been an influence, especially the music from Bristol around such great bands as Pram, Crescent, Flying Saucer Attack, Amp and Third Eye Foundation. Another early 90s influence was the Belgian scene around the label Heaven Hotel with bands like dEUS, Moondog Jr., and Kiss My Jazz. And then you get older and dig backwards, and realize all the magical stuff happening in the 60s and 70s, where records just sounded so much better than today. There's too much to mention, but late Beatles, all Velvet Underground, and most Bowie and Neil Young (up till the 80s) are shared favorites. Finally godlike genius Michael Gira (Swans, Angles of Light etc. etc.) has always been a great great inspiration as songwriter, composer, musician, producer and label head.

Make a list of 5 albums of all time…
This is clearly impossible, but we focused on rock music and got it down to 10 records we all love and continue to find both humbling and inspiring:

How do you fell playing live?
Excited and scared. It's wonderful when people dance, which happens far to rarely. Our most fun concerts yet has been at a couple of psychedelic multimedia happenings in Malmö organized by the lovely people in Klubb Kristallen, and a show at a LGBT film festival with video projections and male go-go dancers in rubber masks.

How do you describe Distortion Girls´ sounds?
In one sentence? Endless one-chord slow-motion noise disco.

Tell us about the process of recording the songs?
We are lucky that Tanja, our guitar player, is quite the sound geek collecting microphones, FX boxes and recently an old analog mixer, so we have been able to work on recording and mixing our debut album ourself at Bitch House, our rehearsal space/home studio. We recorded the songs live back in November 2013, and has since been busy with overdubs and mixing, aiming for getting the album out somewhere in spring 2015. 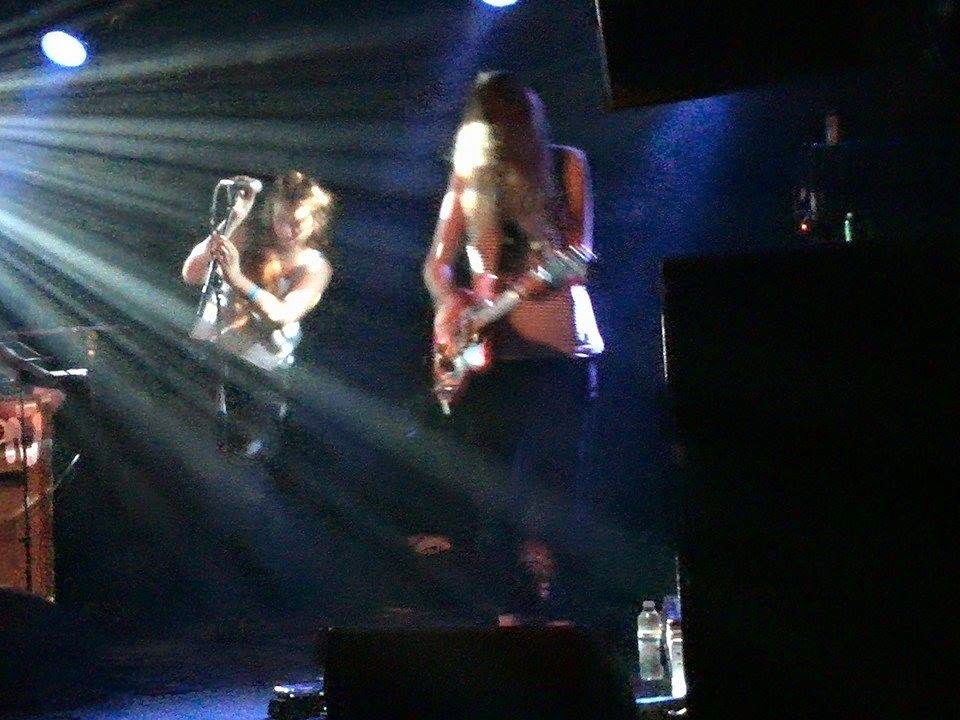 Which new bands do you recommended?
Well, interested readers should definitely check out our evil twin sister broken pop project Boy On Boy, who released their debut album last year: http://boyonboy.bandcamp.com/ - it really doesn't sound like anything else in the world!

Apart from that, we've been quite blown away by our friend and collaborator Søren Meisner's new band Rat-Alarm, who does something very sexy with overdriven synths and minimal drum machines. Take a listen here:https://www.facebook.com/ratalarm

Finally we are long time fans of the amazing performance artist Miss Fish, who also runs the live art venue Warehouse9, which among other things houses some of the more interesting parts of the Copenhagen queer scene. She's also one of our favorite DJs, and this is one of her greatest songs: https://www.youtube.com/watch?v=IUCt_Vc6qgM

Which bands you love to made a cover version?
In our old drone/folk/doom band (as well as the lesbian wedding band) we did a cover of Boys Boys Boys by Sabrina, which would be great to do as Distortion Girls also. It's such a beautiful song if you set it free from the 80s trash-pop-hell where is usually resides. Erotica by Madonna has some very nice lyrics it also could be interesting to do a version of one day.

What´s the plans for future?
Hopefully to be able to release our debut album in the spring on double vinyl. We've been working together with the amazing photographer/video artist (and singer in Rat-Alarm) Søren Meisner on a series of videos (found here:http://vimeo.com/channels/distortiongirls) and he has made some incredible artwork we're looking forward to see printed up big on a gatefold cover. Apart from that we hope get opportunities to play more concerts, hopefully also outside of Denmark, and preferably with male go-go dancers once again at some point...