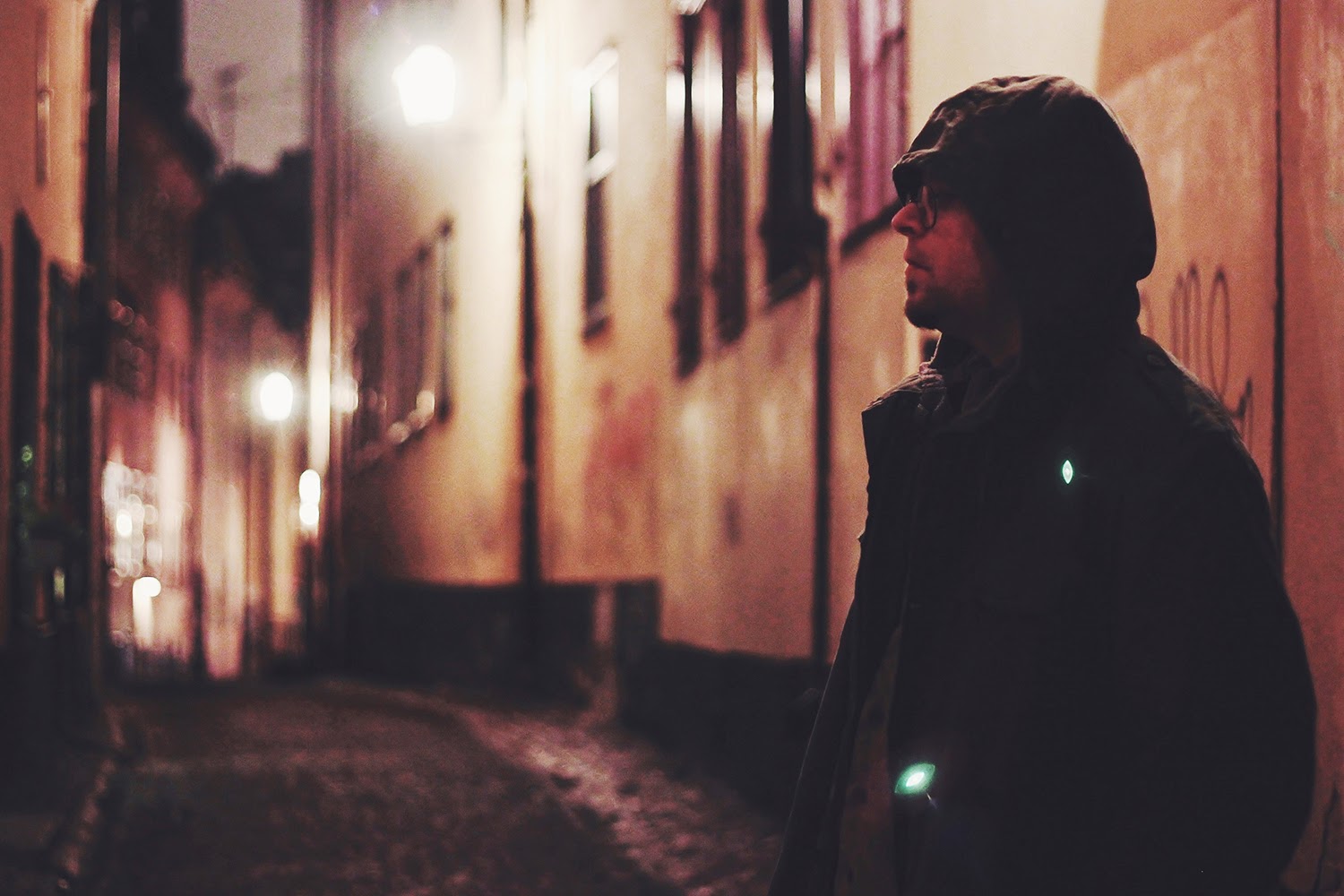 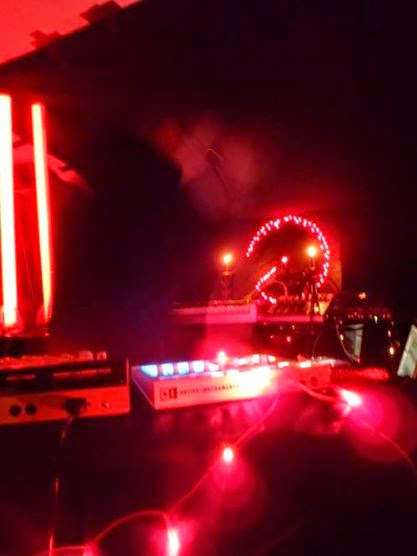 Q. When did E Gone starts, tell us about the history...
E GONE came into existence when my former band – The Goner – disintegrated, which was around september 2012. At first The Goner started as my solo project in 2008, but it soon developed into a full band. When it fell apart due to a series of problems I felt that I could just go back to writing and playing music by myself again, calling it E GONE. Some of the material on E GONEs debut All the Suns of the Earth I had originally written for The Goner: like an early version of ”Blind Tribe” floated around in 2009 and ”The Poor of Heart” was part of The Goner rehearsals in 2012.

Q: Who are your influences?
Three early influences would have to be: Palace Brothers, 16 Horsepower and Tom Waits. These artists turned my head around when I heard them for the first time. Later influences are projects like Six Organs of Admittance, Voice of the Seven Woods but also singer-songwriters like Marissa Nadler and Jason Molina. I think personally that my teenage obsession with The Downard Spiral by Nine Inch Nails also plays a part in some of my production choices. But maybe only I can hear that...

Q. How do you fell playing alive?
I like being on stage and I think I do it fairly well. It gets a bit lonely without a band, but I build a camp onstage with samplers, synths, guitars and candles to keep me company. 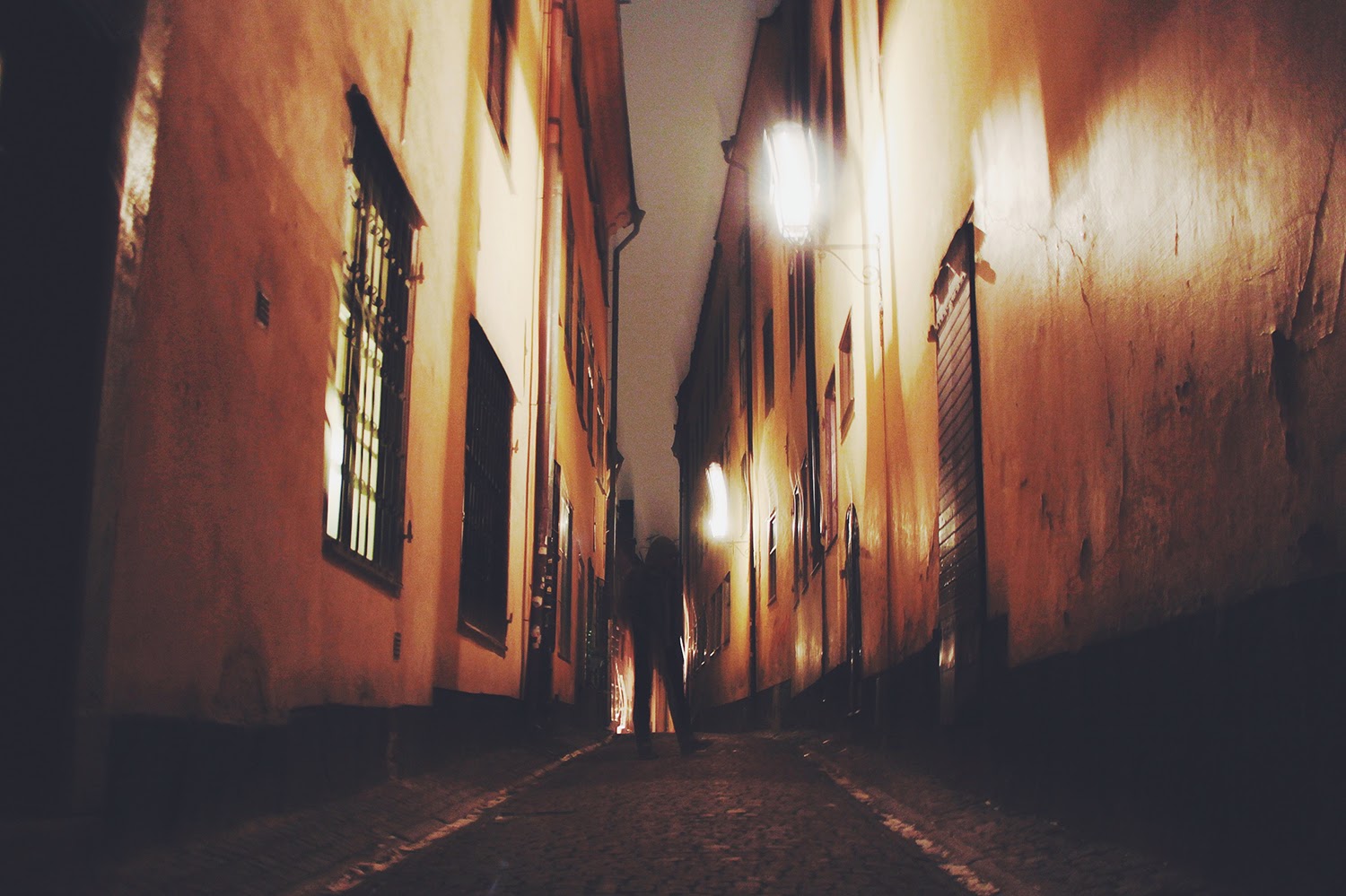 Q. How do you describe E Gone sounds?
Psychedelic post-punk from the middle ages.

Q: Tell us about the process of recording the songs ?
The recordings for All the Suns of the Earth were done in my small home studio and at The Goners former rehearsal space. I used a small set of microphones, semi-professional hardware and on top of that a lot of mixing ”in the box”. A majority of the songs are written while they are being recorded, that is, they are built from the ground upwards and I use external effects and/or possibilities within the DAW as an instruments in themselves. Every song is a new playground. I like to have a phase in the beginning of recording where everything is permitted, I just keep adding stuff, playing around. And when I seem to grasp what the song wants to do, I start arranging.

Q: Which bands you love to made a cover version?
I’d love to make my own interpretations of some Old Weird America classics, like Shady Grove or I Wish A Was A Mole In The Ground.

Q: What´s the plans for future....
I'm in the process of recording the follow-up record to All the Suns of the Earth, it will be called Advice to Hill Walkers. It will be entirely instrumental, almost completely psychedelic and droney, and therefore a more consistent record than All the Suns... There is a third record planned, entitled Adventures Before the Body. But I can’t say much about that record as of yet. These three records form a sort of trilogy. I also plan to play live more.

Q: Any parting words
Thank you for having me. And check out https://www.facebook.com/eegonee and/or www.e-gone.org for more. Cheers!
*
*
*
Thanks Daniel