Transcendental with Slipstream - An Interview 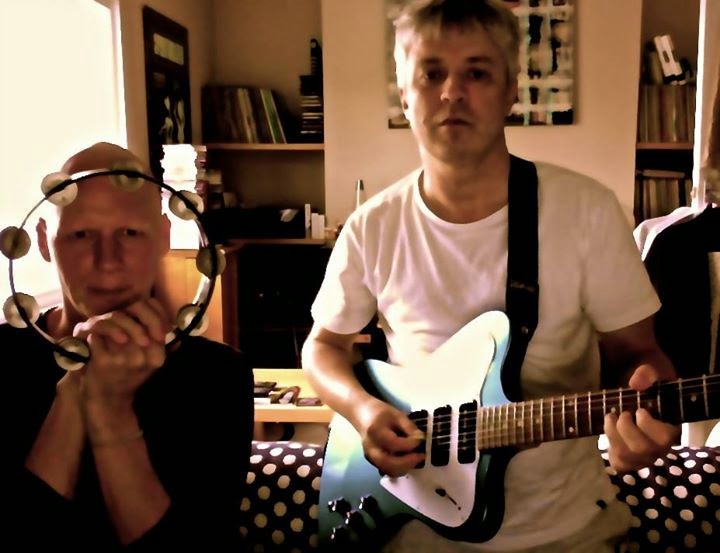 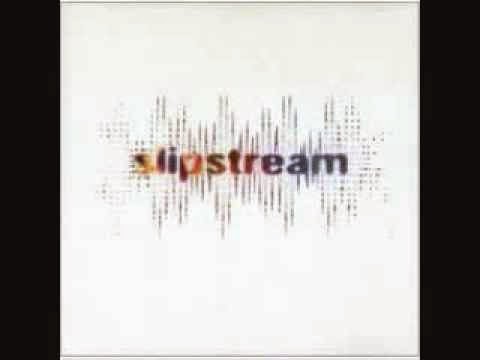 Q. When did Slipstream starts, tell us about the history...
Slipstream started when Che records put out the first Slipstream single, Sundown, in 1994. They said I had to promote the single by playing live dates but I didn't have a band or a band name. It was just me and Jonny Mattock playing on the record and at the time we were both in Spiritualized. So I looked through my record collection for inspiration. The word Slipstream stuck out and stayed in my mind when I saw 2 Van Morrisson albums which feature the word Slipstream in the lyrics so I thought, "that will do." I assembled a band made up of local musicians from my home town in Northampton. That line up lasted until about 1998-'99.

Q: Who are your influences?
My influences are, chronologically from the ages of about 12 to 19; Slade, The Beatles, The Who, The Clash, Sex Pistols, New York Dolls, Joy Division/New Order, Velvet Underground, Kraftwerk. I've been very influenced in later life by The Beach Boys, Big Star and of course Spacemen 3. I've been influenced by so much music over the years, and still am today, but they are the main ones.

Q. Made a list of 5 albuns of all time…
The Clash - The Clash
Unknown Pleasures - Joy Division
Kraftwerk - Computer World
The Beatles - Revolver
The La's - The La's

Q. How do you fell playing alive?
I enjoy playing live. For a while it was just myself and Jonny Mattock with sequencers/computers etc but now we have a proper live band with Jason Holt on guitar and Tim Harries on bass. We don't play as much as we'd like to because we don't really have many gig offers and the rest of the band all have other commitments such as work, other bands etc. 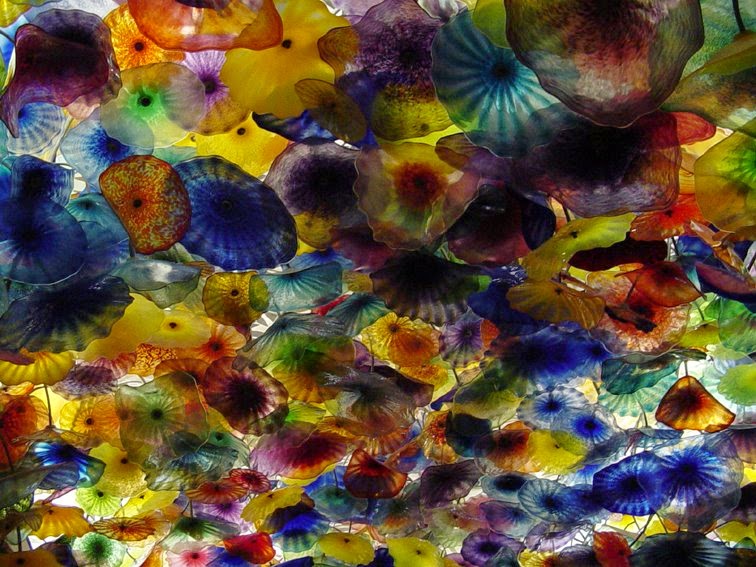 Q. How do you describe Slipstream´s sounds?
Punkadelic! There's guitars along with techno/synth/computer sounds in the picture. I try and get a blend of human feel and electronica.

Q: Tell us about the process of recording the songs ?
I record at home using Logic and for the past 2 albums my friend Pete Gleadall, who works with Pet Shop Boys, mixes the songs at his studio in London. I initially get the ideas down and work up the songs but mixing and mastering isn't my forte so I let somebody else do that. Jason, Tim and Jonny will contribute their parts either by coming round to my place and recording their parts or they might do their parts at home and email them to me. Sometimes Jonny will record live drums at his place but mostly he embellishes what I do in Logic. Sometimes a song or an idea for a song will come when I'm aimlessly noodling on the guitar while watching tv. If I don't think then the ideas tend to flow and I rush to the computer to start recording. Sometimes the basis of a song will be an idea or piece of music that I've had for a very long time.

Q. Which new bands do you recommended?
I don't know many new bands, although I bought Temples album, that's really good.

Q: Which bands you love to made a cover version?
At the moment we're working on a song which is a cover of Blue Moon and Dream Baby Dream by Suicide in one version.