Script Of The Bridge with The Dead Mantra - An Interview 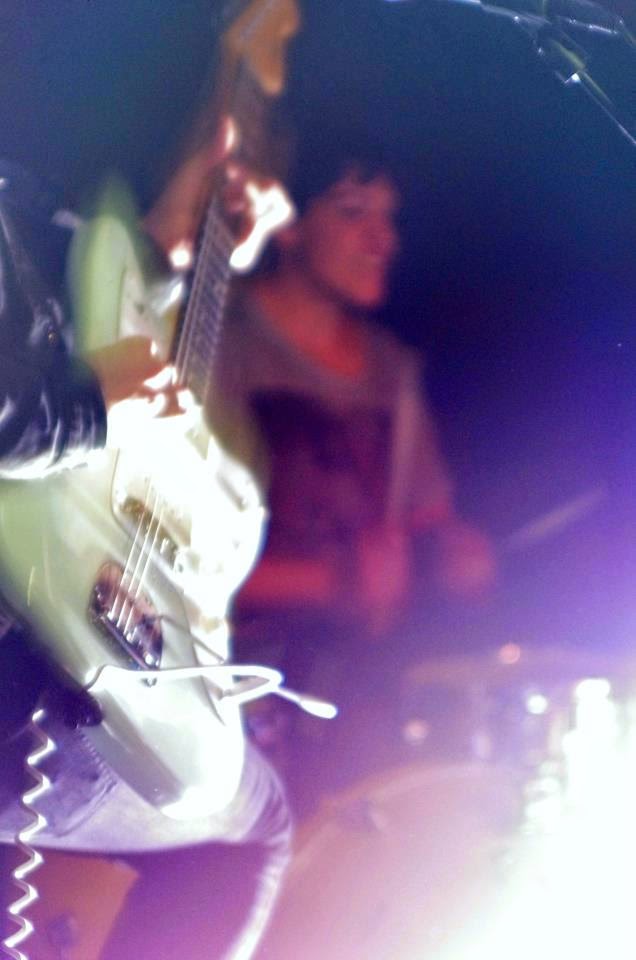 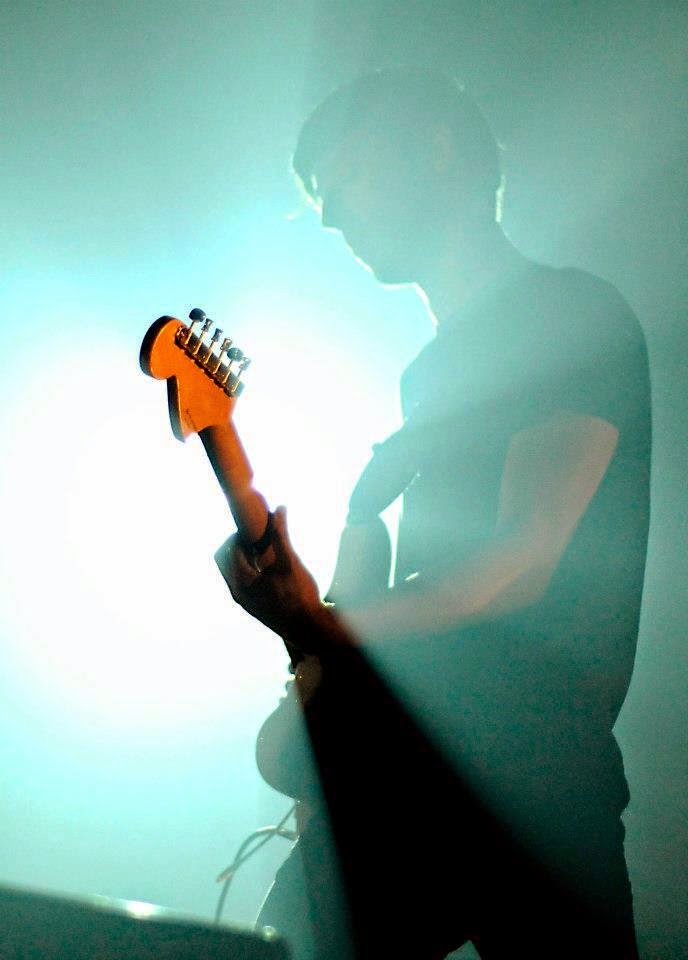 Q. When did Dead Mantra starts, tell us about the history.. .
We started playing together in Le Mans in 2008 or something like that. We were just killing time as we were really bored of the city. We recorded a demo and then an EP. After we recorded "Path Of Confusion", two friends,  Denis and Ragnar decided to create Cranes Records and it's been our
musical home since.

Back then, we had Edouard on guitar, and Victoria who was playing the synths and sometimes yelling like a scary little girl on microphones. They both left the band but they're still really good friends. Louis joined the band after that and we have since shared a split EP with Dead Horse One, and just recorded our first LP entitled Nemure. Here's a quick version of the story!

Q: Who are your influences?
We have plenty of influences, and there's too much bands we love to all write their names here. It goes from shoegaze to black-metal, from post-punk and cold wave, to electronic music.

Q. Made a list of 5 albuns of all time…
As we're a quartet, everyone choose one album, and one of those five albums is a record we all really love:

Q. How do you fell playing alive?
We love playing live, but it's also really scary for us I guess. Being scared before going on stage is a good thing. It's always about taking risks, and the way the people in front of you react to the risks you take. You cannot cheat with that. But yeah, we definitely love playing live, even if sometimes it can
hurt. Physically and mentally.

Q. How do you describe Dead Mantra´s sounds?
A mix of rough agressiveness, feedback and violence, filled with melodies. Primitive drums, powerful bass, and a different approach of singing compared to most of the shoegaze bands, rather punk than ethereal. Everything is driven by emotions. 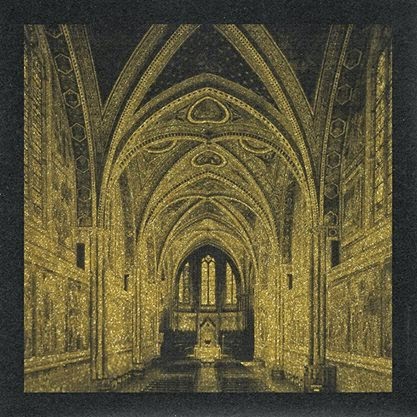 Q: Tell us about the process of recording the songs ?
While recording Nemure, we had the opportunity to take our time for the first time. So it has been quite long as we felt free enough to experiment with sound, to add things to the songs, to take things
off the songs. We've been totally free to do whatever we wanted to do.

We've been surrounded by amazing people who trusted us and gave us total freedom, but also made us push our boundaries.

Q. Which new bands do you recommended?
Definitely Spectres. They're awesome. Their "Hunger" EP is mindblowing and I can say I love everything about their music. We also really loved  "Guilty Of Everything" by Nothing.

I would also recommend Ricardo Tobar's amazing album "Treillis". He's an electronic music producer, but you can hear a massive shoegaze influence in this album.

Q: Which bands you love to made a cover version?
I really don't know, we had a hundred of cover projects, but never really worked on that. We only made one cover of a Wham! song for a christmas album, really rough and with a drum-machine, so it
was more like a fun thing!

Q: What´s the plans for future....
The plans for the future are to play on stage as much as we can, to write new songs, and hopefully record them quickly.  We're really looking forward to ear what people think about Nemure. It's exciting and scary at the same time!