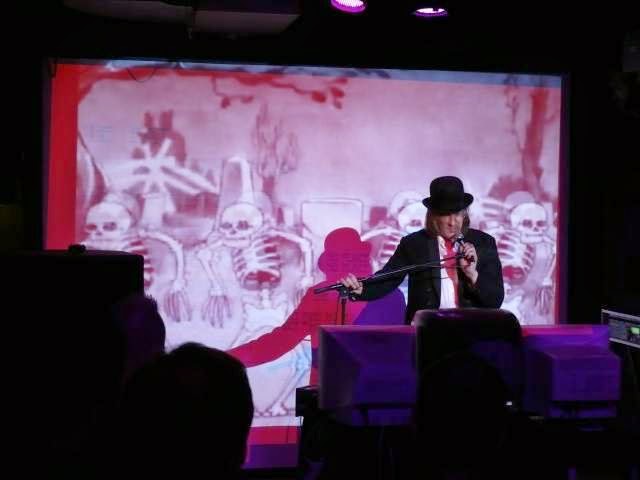 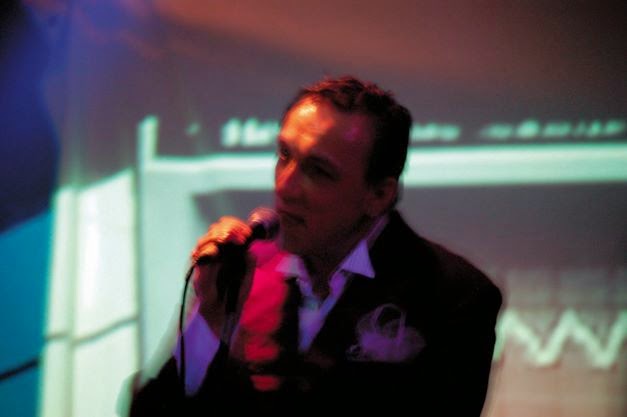 Q. When did Somnambulist start tell us about the history..
A: It was after M.Bryo & D.M.T. early 80-ties. I was makiing theatre and film music and was involved in the underground Art-scene of Antwerp and had just bought a DX7. It sounded so different from what I did with M.Bryo that I decided to bring it under another alias. I wasn't restricted by the live performance of it and opened a new way to experiment with recording techniques. The first project I did was thus an experimental, ambient-minimal kind of thing, accompaning a theatre play by Guy Cassiers we did at that time, based on "The Cement Garden" by Ian Mc Ewan and some pieces from a short movie " Road Rabbit" by Alex Van Geet: the result was "a Kite of Glass"
After that, I started working on "The Withered Land". I worked together with Niki Mono, Kiran Singh and Mike Shelter from the Brussels-scene, appearing on some of their work at did some more film & theatre projects. Later, I made a compilation of some of the music from that period, together with some more recent works on "Theatre of Snails". I left KLINIK, due to some bad live-experiences and focused on my solo-stuff. Later, I became their live techician on tours in the Netherlands, Germany, Switserland, France, Sweden & Hungary together with other Belgian bands, Insekt & Vomito Negro.

Much later, around 2005 I made "Piano Debris" and more recently "Collage" and founded The Thepaphone.

Q. How do you feel when playing live?
Mainly relaxed and focused. Once performed with a hernia, that felt painfull ;-)
Here's a video :-)

Q. How do you describe Somnambulist sounds?
Most people say it's dark. I don't think so. I like to think it sounds unusual, away from the mainstream.

Q: Tell us about the process of recording the songs ?
I used several techniques, from tape to digital and several synths & real instruments. The first digital recordings where done on a commodore 64, with Jellinghaus midi soft & hardware, later I used Reason on a Mac. Nowadays, I record in Logic and only use virtual synths & loops and leave the real instruments to real musicians (I don't see myself as a real musician)

Rarely, I start with an idea & Lyrics. Most of the time it grows organicaly. It like to see it as painting with sounds. 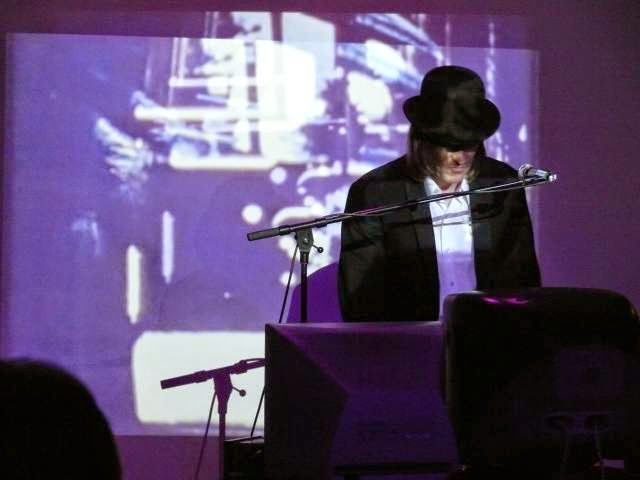 Q. Which new bands do you recommended?
"Dark Poem" & "For Greater Good" certainly deserve some attention. They're friends of mine who have more or less a connection with Somnambulist.

Q: Which bands you love to made a cover version?
Allready made some: Warm Leatherette (The Normal) with KOYT! (another project of mine), "Bella Lugosi's dead" (Bauhaus) & "I should have known better" (Wire) also KOYT!.

I also did a load of versions of evergreens under the name of Max B. Joseph, but they're mainly distributed among friends, due to copyright, not to be found anywhere ;-)

Q: Any parting words?
It's always nice to find out your music reaches souls from all over the world. It's not been my main goal, though.

The main goal is creation itself, finding a way to make something beautifull, away from mainstream.

and last: Unholy Ground by the Thepaphone. Enjoy.
*
*
*
Thanks Mark