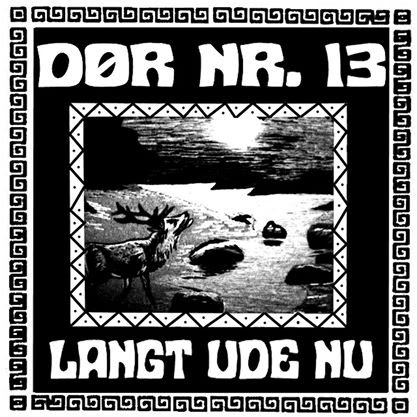 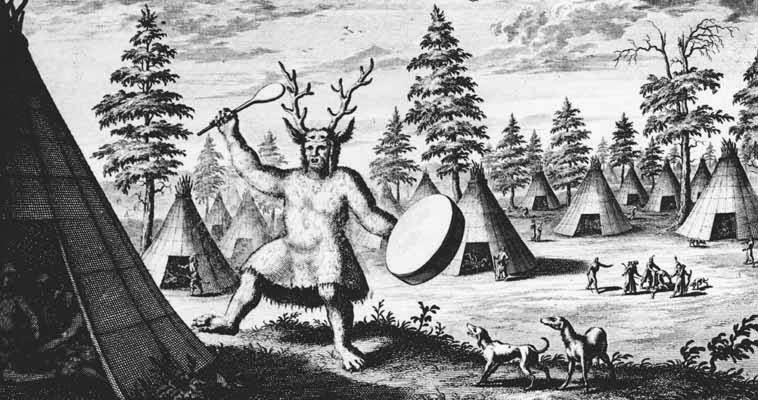 Q. When did DOR NR 13 starts, tell us about the history.. .
I had been in and out of bands the last 15 years or so and suddenly found myself all alone with a bunch of songs in my native tongue. I started recording on my home computer the best way I could with what I had, and played it to a few people, who all said they really liked it. I had no good reason to doubt them and thought maybe I didn't need to go and be all secretive about it. So I decided to share the sounds and started to book some gigs.

Q: Who are your influences?
Everything from Beatles, Dylan, Stones and Syd Barrett to Black Sabbath, The Seeds, 13th Floor elevators, The Byrds, Stooges, Black Flag, Flipper, Sonic Youth, Jesus and Mary Chain, Boris, Brian Jonestown Massacre, Cold Sun and Suicide etc. Some country too, especially Hank Williams. And obviously Danish psych stuff from the sixties like Steppeulvene, Alrune Rod, Furekåben and Povl Dissing But also heavier stuff like Sleep, Burzum and Electric Wizard. A while back I was even into new R'n'B stuff like Frank Ocean and The Weeknd...somehow that got me started writing lyrics in Danish(!!??) So Everything really,even shit music I guess...bad music just inspires you to do better, right!?

Q. How do you fell playing alive?
So far I've mostly done intimate acoustic solo gigs, which is nice 'cause it really makes the words stand out, but I can't wait to have a real band behind me and start making some noise.

Q. How do you describe DOR NR 13´s sounds?
Like a reverb drencehed, fuzzed up blend of dark side psychedelia, 60's beat, burnt out hippie folk, proto doom and postpunk paranoia, would be the sales pitch I guess. But in my head it's also linked with ancient scandinavian shamanic practice. Actually "Dør nr.13" (Danish for "Door number 13") was a theme park ride in Tivoli Gardens (Danish amusement park) back in the 90's, that traded the usual ghosthouse Skeletons and spiderwebs for a warped hospital setting with babies in test tubes and dismembered corpses. So there's also that...the amusement park, carnivale thing about it. Like a roller coaster ride through a nightmare, a bad trip or some dark twisted fantasy...or something like that, I dunno...

Q: Tell us about the process of recording the songs ?
This far it has just been me in my home studio. Usually starts with a rough sketch of just acoustic guitar and vocals. To get a basic idea of the form. Then i get the beat going, drums, bass and main riff stuff then i Fill in with layers of guitars, percussions, organs and Whatever comes in handy. Drums are mostly midi and sometimes i use samples. Other times i just bang, clap and stomp my Way through things. Sometimes i have most of the words Down and a pretty distinct idea of Where the song should go before i start recording. Sometimes i don't and just start recording to see Where the sounds take me... 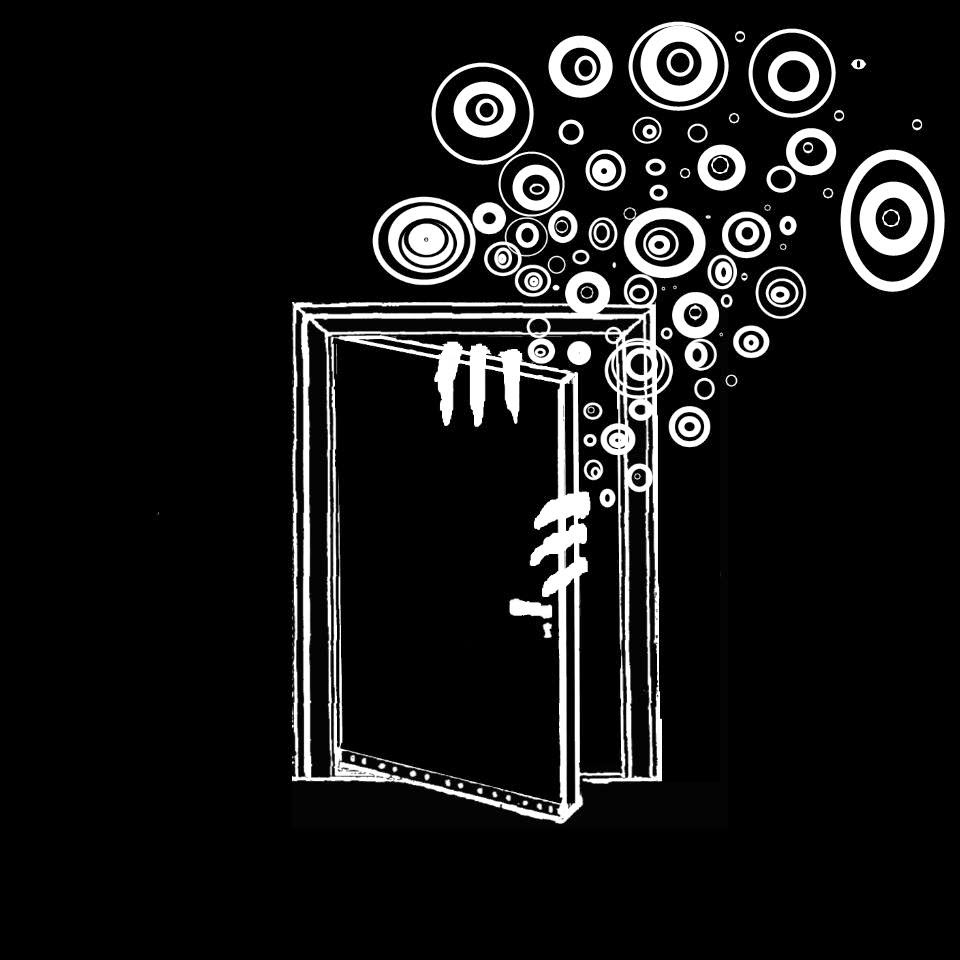 Q. Which new bands do you recommended?
Don't know how new, but i quite like some Black Angels, Dungen and Uncle Acid and The Deadbeats. Really like those GOAT at the mo and also a lot of the new Dansih guys like Narcosatanicos, Spids Nøgenhat, Baby In Vain and The Wands. also EL-P if you feel like getting your rap on. Though more on the progressive side (I like gangsta rap too!) there's some pretty mindblowing shit in that dudes catalouge. But I'm not really hip to what's happening anymore...rather just give my old worn out Elvis and Beatles vinyls another spin than tune in on the word of the web.

Q: Which bands you love to made a cover version?
I've already done a rewrite in Danish of Novacane by Frank Ocean. My version is a downbeat slow folk ballad though. And a Steppeulvene track "Til Nashet" in a sort of a doomy gloomy Back Angels kind of version. I'm pretty sure there'll be more soon....maybe even an entire covers album, who knows!?

Q: What´s the plans for future....
Next week we release a 4 four track EP (our debut so to speak) digitally and on homemade CD's in very limited numbers. Then we go on a small tour of Denmark. First gig is Aarhus Psych Fest. Next one is at Drone in Copenhagen, which will be the first time we'll get to play as a proper band with electric guitars, drums and all. In november I'll do a gig with my dear friend Kværn who is an amazing Danish rapper/songwriter/producer. We'll also be recording and releasing a low-fi folk/acoustic punk all analouge mixtape cassette together. Next up is recording a whole album, which hopefully we'll be able to release some time next year.

Q: Any parting words?
Hey wait, we should talk about Os Mutantes! They were from São Paolo too, right ?? fucking amazing, my favourite Brazilian band I think

Keep up the good blog, and thanks for having me!!