Drive Blind with Clustersun - An Interview 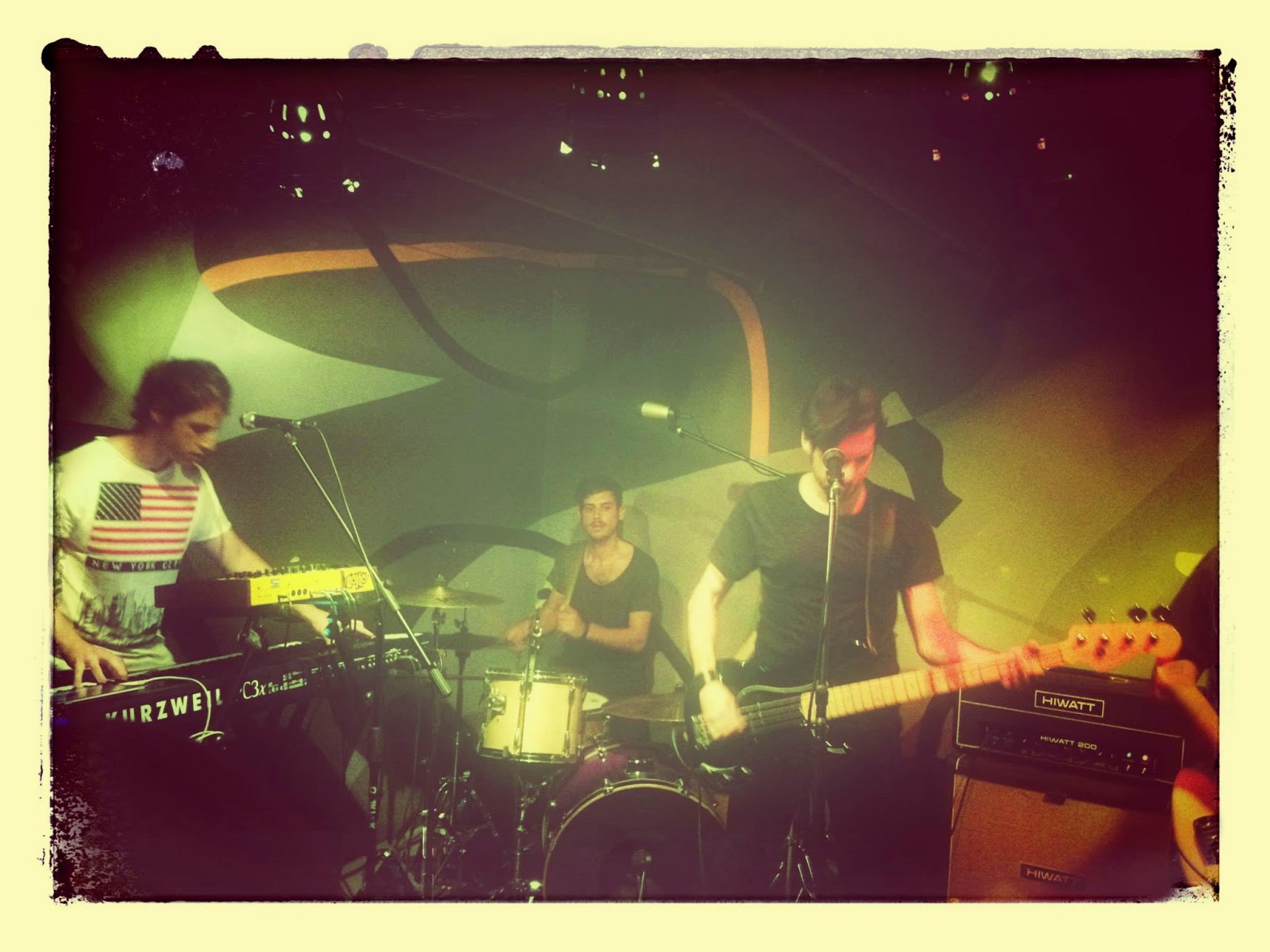 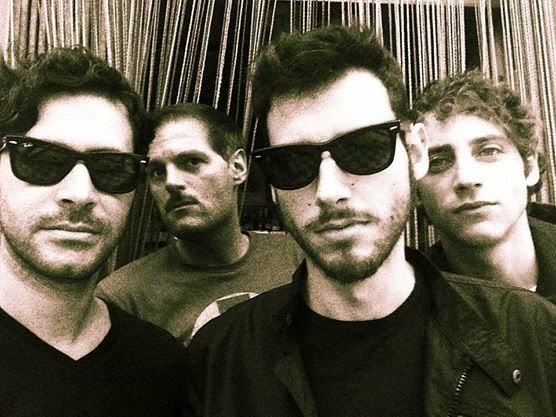 Q: When did Clustersun starts, tell us about the history...
A: CLUSTERSUN are basically four long time and really close friends that enjoy making loud noises together. Everything started at the beginning of 2013, when all us four began to rehearse together just for having fun and playing loud. Very loud! We instantly found a wonderful feel and interplay between us: that comfortable sensation of speaking the same musical language, with cranked amps, reverbs and eyes pointed at our feet. So our strong human interconnection and common musical background helped a lot in moving things really fast. We soon selfproduced our first song, "Be Vegetal" and put it on SoundCloud. Luckily it was listened and appreciated by the wonderful Dave Allison of U.S. indie label Custom Made Music: he included it in CMM Summer Sampler, a compilation of shoegaze, post-punk, psych, garage from great acts of all over the world. That pushed things really up and was a big spotlight for us. A few weeks later we signed with italian indie label Seahorse Recordings, run by underground legend Paolo Messere: he brought us in the studio at the end of 2013 for recording our first album "Out Of Your Ego", that came out this year in April. One year and half at the speed of light!

Q: Who are your influences?
A: We're all into shoegazey soundscapes, walls of sound, cold wave reverberations, psychedelic journeys, crystal clear dream pop melodies: we grew up and were influenced by these sonic textures. All of us were very lucky to have our parents listening to The Beatles and Pink Floyd instead of more conventional italian music. If you're a kid and vinyls of Ummagamma, Sgt. Pepper, Dark Side Of The Moon, Abbey Road, A Saucerful Of Secrets are on the turntable at home, that definitely set your taste about melody and experimentation and teaches you to become curious in searching new music. When we grew up a very crucial discover were The Velvet Underground: their discography was the starting point to search and know the bands that in a way or another were influenced by them. So we discovered Slowdive, My Bloody Valentine, The Jesus And Mary Chain, Ride, Swervedriver, Pale Saints, Loop, Spacemen 3, Spiritualized, Cocteau Twins, Echo & The Bunnymen, Joy Division, New Order, The Cure, Neu!, Can, PIL, Bauhaus. Basically we could say that the infatuation for shoegaze, dream pop, post-punk, wave, psychedelia, kraut, kosmische musik shaped our music language and, in the end, is the reason because we started a band.

Q: How do you fell playing alive?
A: On stage is the best place to stay for us! Loudness, adrenaline, the challenge of conquering the audience's attention... Playing live is the thing!

Q. How do you describe Clustersun´s sounds? A: We try to mix shoegaze, dreampop, coldwave and psychedelia with hypnotic-obsessive bass lines, dark and cold drum pattern, a strongly expressive guitar with a range that goes from ambient ethereal mood to fuzz-and-reverb madness, fat analog synths and dreamy vocal melodies. 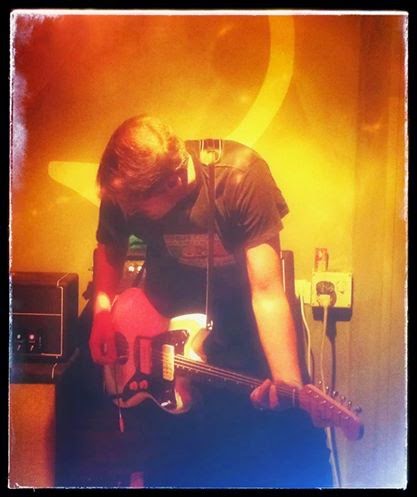 Q: Tell us about the process of recording the songs ?
A: Recording the album was an amazing experience. Our label Seahorse Recordings brought us at Eye&Ear Multimedia Studio in the lovely little town of Fiumedinisi, here in Sicily. We lived there for ten days, a full immersion in music... and in great food! Recording was really fun, easier and faster than we thought, even because we came with good pre-production of all the tracks, made on our own: so we recorded tracks quickly and spent most of time fine tuning sounds and mixes with the help of our producer Paolo Messere and sound engineer Giuseppe Barbera. The final mixes then flew to Chicago for mastering, provided by the legendary Carl Saff. Easy to say that we are really really happy of how "Out Of Your Ego" came out.

Q. Which new bands do you recommended?
A: We'd like to recommend a few italian bands that really deserve great attention: Be Forest, Brothers in Law, Soviet Soviet, Rev Rev Rev, His Clancyness, Cosmetic, La Casa al Mare, Own Boo. Outside our homecountry bands that we love most are Ummagma, Pinkshinyultrablast, Thud, Skip Skip Ben Ben

Q: Which bands you love to made a cover version?
A: Just a few days ago we've finished recording a cover of a song called "Icehouse" by australian artist Iva Davies, known in the 80's with the monicker Icehouse, as well: it's a wonderful synth-pop tune à la Depeche Mode that we rearranged with our psych-shoegazey touch. We're very happy of how it came out and it represents an interesting preview of our new material's sound. This cover will be featured in a tribute compilation to Australian alternative scene of '80s and '90s, that will be issued by our label between next winter and spring.

Q: What´s the plans for future....
A: We'll strongly push our album "Out Of Your Ego", supporting it with live gigs in and hopefully outside Italy. Also we are yet at work on new material, it's a very productive and inspiring moment for us. We have yet completed a bunch of new songs that are coming out in a grittier, edgier and more aggressive mood compared to the ones on the album.

Q: Any parting words?
A: Never too much reverb. And volume too.
*
*
*
Thanks guys