Silk of Stars with Just Everywhere - An Interview 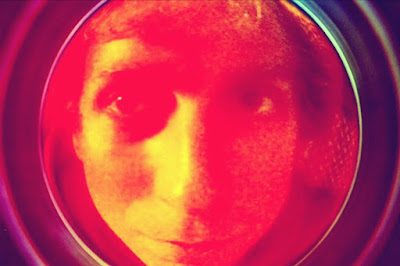 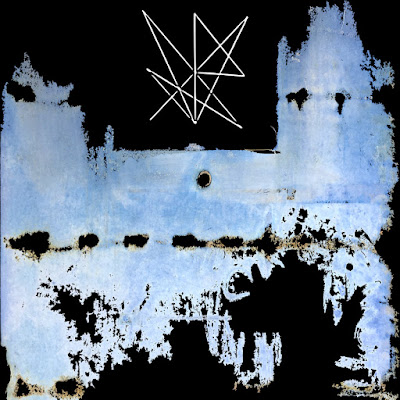 Q. When did Just Everywhere start? Tell us about the history...
Just Everywhere began in late 2016 as a solo project and a way to blow off some steam in-between writing, rehearsing and recording with my other musical project, I See Angels. I released three EP’s, in three months, via Bandcamp, before meeting up with Ramber Records, who suggested that I make a Just Everywhere album for cassette release. I grew up listening to vinyl and cassettes, so I wanted the album to play a bit like a mix tape similar to those that I’d make for friends when I was a teenager. Silk of Stars was released, digitally and on cassette, via Ramber Records, in May 2017.

Q: Who are your influences?
I soak up everything; all styles of music, art, literature, film, daily experiences, people and their stories, etc. Sometimes these things inspire a song.

Q. Make a list of 5 albums of all time…
I couldn’t limit it to five. I love too many records. Here are five albums that are occupying my turntable, this week, instead…

Q. How do you feel playing live?
I get a buzz from playing live, especially big shows, or gigs where the audience is really into it. I slike the load-ins, sound checks and the nervous waiting around before a show.

Q. How do you describe how Just Everywhere sounds?
Like Cocteau Twins being eaten alive by Black Sabbath.


Q: Tell us about the process of recording the songs ?
I record, mix, and master everything at home. I have a baby grand piano in the living room; guitars, amps, synths, percussion and other instruments in the bedroom. I set up a microphone and sing into a wardrobe, when I record my vocals. I enjoy the ritual of recording.

Q. Which new bands do you recommend?
My new music blogging days for TRU LUV are on hold at the moment. I still receive emails from new bands asking me to listen/review their music, but since recently becoming a father, I don't get to listen or go out to gigs nearly as much as I used to.

Q: Which band would you love to make a cover version of?
I like it when I feel like I can imprint myself on someone else’s song, rather than aimlessly reproduce it. If I could make it my own, I’d happily cover any song, by any artist whose music connects with me in some way. In the past I’ve covered songs by the likes of Cat Power, Fleetwood Mac and Low.

Q: What are your plans for the future?
My other musical project, the Manchester Dream-Pop band, I See Angels, is releasing a record in late 2017. The release is being curated by Ben Barry, a music writer from Manchester. It will be a selection of eight of Ben’s choice I See Angels tracks, taken from our various albums and EP’s, including some new material. It's ideal for any Just Everywhere fans who want to catch up on I See Angels. I’m pretty excited about it, as I have no control over which tracks are being featured on the record, and neither do any of my I See Angels bandmates. It’s all too easy to get precious over these types of decisions and believe that some of your songs are better, or more deserving of inclusion than others. I’m too close to the music to have a clear perspective on it, so am enjoying taking a back seat. It’ll be a nice surprise to see which tracks make the final cut.

Q: Any parting words?
Don’t cry because it’s over, smile because it happened. Swing by therealjusteverywhere.com sometime.
*
*
*
Thanks