Nightlife with HVASS - An Interview 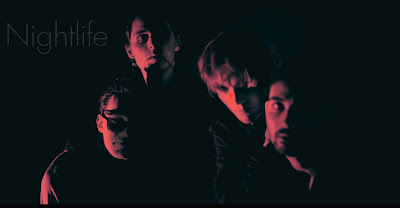 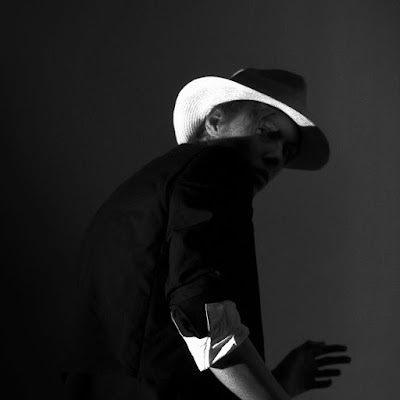 Q. When did HVASS start? Tell us about the history...
Hvass is the place where i throw most of my thoughts & experiments, it started back in 2015 and has been evolving ever since.

Here i both exorcise my demons and exercise with my demons. It floats wherever i want to float, becomes what i wanted to become and is what i never want to be. It seems to thrive on concepts and ideas more than specific songwriting.

Q: Who are your influences?
A Cuban voodoo priest that visits me in my dreams... It’s scary yet inspiring and kinda sexy.

Besides from that we also listen a lot to bands like Crime + City Solution and These Immortal Souls.

Q. Make a list of 5 albums of all time…
Easy. In random order:

Q. How do you feel playing live?
Like a catholic priest yelling at hypnotized zombie kids. Like an alien that no longer craves homogenization.

Q. How do you describe HVASS sounds?
A calypso infused mescal. Gothic noir rock and instinctive post punk, that belongs to a desert shootout death scene.


Q: Tell us about the process of recording the songs?
We usually don’t write the songs, we just record around a certain idea and a certain mood until we get something good. The rest of the band tries to get some structure on the songs, while I try to burn them down to ashes.

Q. Which new bands do you recommend?
Mohammad is the most diabolic drone band i've heard. I love their religious undertones and there use of dark bowed strings, quite similar to some of the things we did on the album.

Dark Buddha rising is a bit in the same direction; the blackest drone music in the world, more rooted in metal which usually is a no go for me, but here it's perfect.

Alex Cameron is blowing me away, mostly because of his Facebook updates.

Cabo San Roque from Barcelona. I wish they were my band. They make the most interesting organic mechanical industrial exotic music right now.

Idles had some crazy songs on their debut album.

Q: Which band would you love to make a cover version of?
We actually have a whole cover record coming up.

It’s called American VII if you know what I mean. ;)

I can only say that there is a Bob Dylan cover and a 1980 dance club classic on it.

Q: What are your plans for the future?
To release another album this year and hopefully start touring very soon.

Burn down the house and all that.

Q: Any parting words?
I feel like we didn’t have enough time together. I wish we could stay in this magical momentum for the rest of our lives. Just you and me. And all thelovely readers. They are welcome too. In our magical post-digital Internet love cave.