Eyes Exhale with TenderSurgeon - An Interview 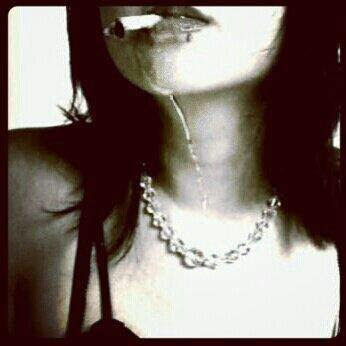 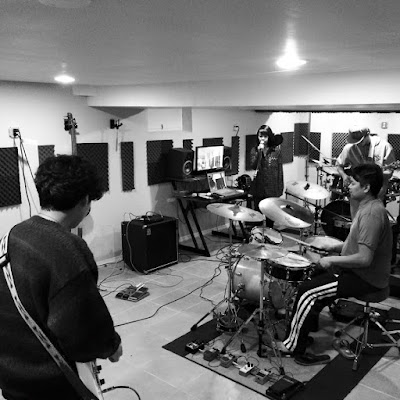 Q. When did TenderSurgeon start? Tell us about the history...
TenderSurgeon originally started with Rodrigo (guitarist) and Marx (drummer). They had written a few songs, but were looking for a female singer. Months later, Rodrigo answered Tiff's (singer) musician ad wanting to join a band. The three met a few weeks later and that was the beginning. Justin joined the band a month after our first rehearsal.

Q: Who are your influences?
We're influenced by a lot of things. It changes from time to time based on what we're listening to at that moment, but we can say that 4AD bands played a major role in the development of our sound. Also the obvious MBV and Slowdive influence and maybe Curve as well? Also music from the 90's is an influence for us.

Q. Make a list of 5 albums of all time:
Wow that's a tough question. If we had to chose it'd be:
Slowdive - Souvlaki
MBV - Loveless/say anything
Sonic Youth - Daydream Nation
Royksopp - Melody A.M
Moscow Olympics - Cut the World

Q. How do you feel playing live?
We have not made our live debut yet. We are still in the early stages of creating songs, rehearsing, and recording. We are aiming to debut live Spring 2016.

Q. How do you describe TenderSurgeon sounds?
reverby, swirly, ethereal


Q: Tell us about the process of recording the songs ?
So far...Rodrigo (one of our guitarists) will give us an idea of a song by layering some guitar tracks. Marx (our drummer) will then input a drum/rhythm outline. Tiff, the vocalist writes a vocal melody/lyrics over it. Justin adds embellishments to enrich a song. We are currently finalizing a permanent bassist for our band. Marx also does the mixing for our songs. We all collaborate and have numerous ideas. It's pretty democratic in our songwriting approach.

Q. Which new bands do you recommend?
There's way too much good music coming out these days so it shouldn't be hard to find exciting bands. We think Leave the planet and Quell deserve a listen.

Q: Which band would you love to made a cover version of?
Our first cover will be A Flock of Seagulls "I Ran"

Q: What´s the plans for future....
We plan on recording 5-6 songs, two cover songs, lots of rehearsing, and then debuting live.

Q: Any parting words?
We would absolutely love to come to Brazil. Thank you so much.
*
*
*
Thanks