A Stormy in Heaven with Mosaicz - An Interview 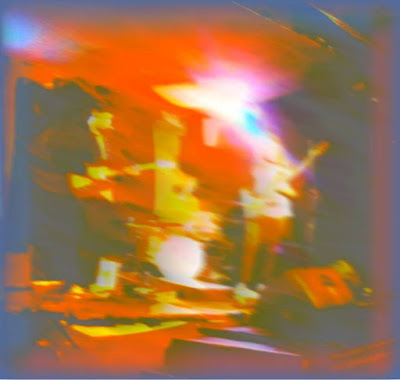 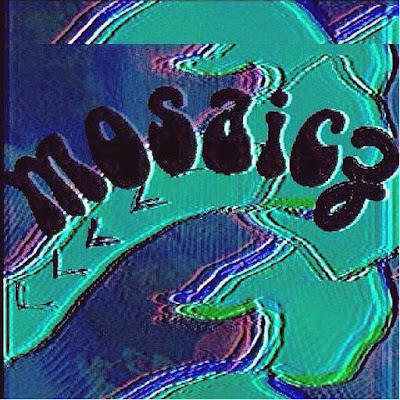 Q. When did Mosaicz started, tell us about the history...
A: well technically it all started about 3 years ago just jamming around at mine and my drummers place. Just playing first band rock music sorta stuff, was all pretty terrible haha. But after about a year and a bit of playing and getting into gazier and other types of music we eventually made the name mosaicz and made ourselves more of like an official band.

Q: Who are your influences?
A: Influenced by just about everything I listen to, but mainly Slowdive, My Bloody Valentine, early Verve music, Spacemen 3, Brian jonestown Massacre, Deerhunter and heaps of others.

Q. Make a list of 5 albums of all time…
Uhh hard to narrow it down to 5, but favourites of just classics would be:
Verve – Storm in Heaven
Slowdive – Souvlaki
Dead Meadow – Dead Meadow
My Bloody Valentine - Loveless
And basically every Brian Jonestown Massacre album

Q. How do you feel playing live?
Defnitely getting more comfortable on stage. We havent played that many gigs yet, were basically just starting out and this year weve all become over aged. But generally sweet, we love playing shows.

Q. How do you describe Mosaicz sounds?
Umm, hard to say haha. delay and reverb are what I like the most, so going for a psychy/dreamy combo sorta sound I guess, try and create some ambience backgrounds behind distorted riffs. But basically whatever retarded noise the amp makes with whatever cool beats and bass we can add to it, haha.


Q: Tell us about the process of recording the songs?
Seriously probably the rawest setup you could think of. Behringer mics, yamaha interface into Garageband, haha. Its pretty much a joke, but I tweak it as much as possible to sound better. Finding better ways to record soon though.

Q. Which new bands do you recommend?
My friends bands Gonzo and Dayzed who we play with sometimes are awesome. But newer melbourne bands like Luna Ghost, Hideous Towns, my brothers band Contrast and heaps of others are off tap right now.

Q: Which band would you love to make a cover version of?
Was thinking of maybe doing a Holy Wave cover song the other day which we might do. We used to cover Tamaryn’s ‘Prizma’ and the Blue Angel Lounge’s ‘Lsd and the search for god’, but I don’t think we’ll do many covers from now on.

Q: What´s the plans for future....
I think we’ll start getting some new songs and recordings on the way. Maybe release an ep or a short lp or something. That and try and get a bunch of shows to play.

Q: Any parting words?
Thanks for chatting, lerbermer and brooksy’s a bung unit. cheers
*
*
*
Thanks