Wives in Orbit with The Telstar Sound Drone 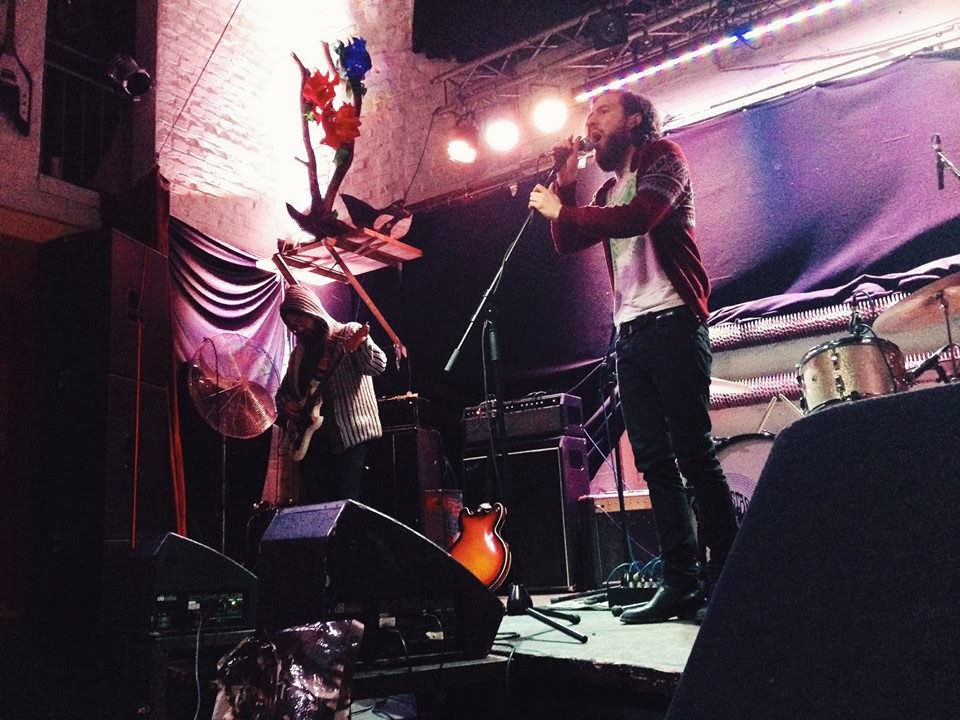 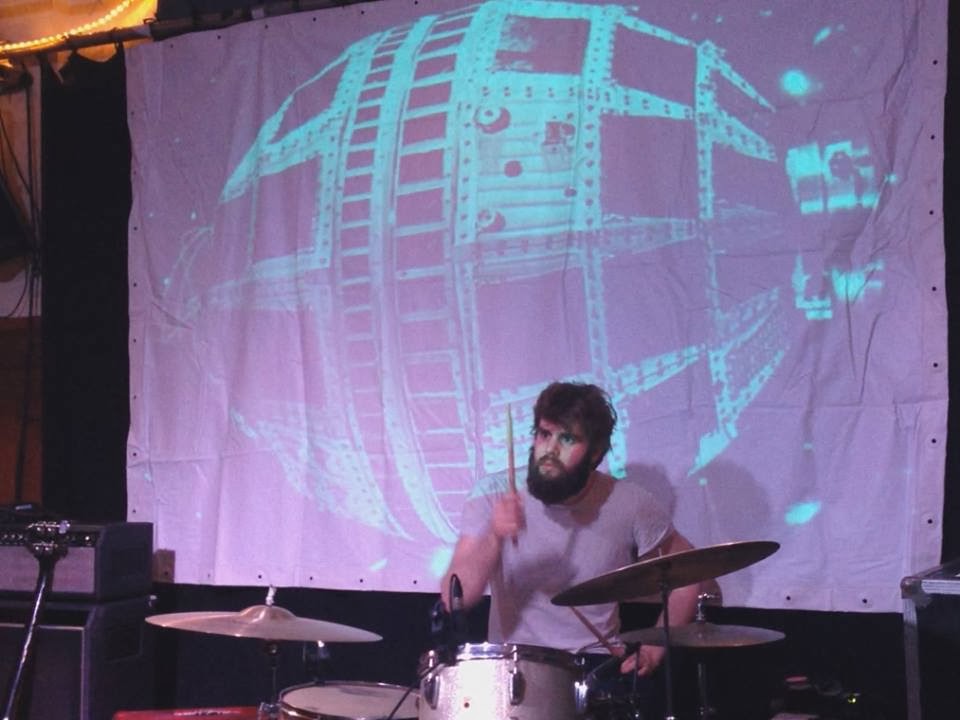 Q. When did TTSD starts, tell us about the history...
A. In 2007, I convinced Mads to join me in a project called Les Aprés L'amour Sonnes. The idéa was to add sound to old educational movies, playing along with the projections. Mads and I grew up in a small porttown in the western part of Denmark. We rehearsed at the same complex and one day we ended up in the same band. For most parts we've stuck together since that. We both moved to Copenhagen, where we met Sean. The project then slowly evolved into what has become TSD.

Q: Who are your influences?
A.There are many! We get our inspirations from alot of different places. Not just the psychedelic genres, if that term even means something these days... Obviously we're into a lot of music from the 60's. Ultimate Spinach, Red Crayola, The Byrds, Cold Sun, Velvet Underground, Furekaaben, Silver Apples, 13th Floor Elevators, The Rolling Stones and early Pink Floyd. But alot of bands from the 80's and 90's play a huge part aswell; Spacemen 3, Spectrum, Sonic Youth, The Flaming Lips, The Brian Jonestown Massacre, Blur. I've always had a fetich for the old electronic music pioneers like Stockhausen, Schaefer, Derbyshire, Pade etc., Sean grew up with hiphop and folk and Mads has a more classic rock background... I think all of this is somewhat evident in our sound.

Q. Made a list of 5 albums of all time…
A. I'll not even try to answer that! But I'll tell you some of the things I like in records! I like records that keeps feeling alive even though you've heard them a thousand times, records that grows on you and keep getting better, records that don't give a fuck about living up to peoples expectations of what they should be or contain, records that have their own universe, records that don't strive to please, uncompromising records, records that are not just two hits and fillers for the rest, records that embrace the format of a a full length record, records that leave you hungry, records that can change the way you feel and set you in a different mood. Records that make you forget everything else around you. 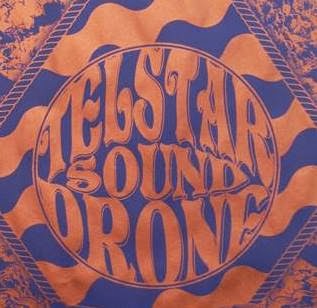 Q. How do you fell playing alive?
A. For me personally, I think it's always been a mixed fealing of escapism and pressence. I try to let go, embrace the moment and get carried away. Ofcourse it dosen't always work. It's kinda like meditating.

Q. How do you describe TTSD sounds?
A. As far as possible I try not to. How i see it dosen't fit how somebody else see it anyway. And frankly I'd rather leave it open and let people decide for themselves. We don't mind people putting labels on our music, you can't avoid that as a fairly new band, but we're really not interested in trying to live up to any expectations of what we should sound like. We just do what we feel like doing. It sounds like it does because we did it and thats how we sound. Propably because we've listened to the records we have listened to.

Q: Tell us about the process of recording the songs ?
A. We recorded all of the songs for Comedown ourselves at our rehearselspace, an old WWII underground airraid shelter. Borrowing mics and whatnot from friends... Since it isn't possible to play together at the same time, we did one instrument at a time. The recordings we're mostly done in short sessions, inbetween touring with other bands. Most of the songs was far from finished when we started recording, so a lot of writing was done simuntaneously. For a while, I even moved in, isolating myself to finish writing the songs. We decided early on that we wanted to make a record that felt alive and embraced the moment. For better or worse. Basically we set a dogma. No click tracks and only a couple af takes for each song. Then we made do with what was. We didn't do any drum editing or stuff like that either. It was pretty much about losing control and see what happened. To take this even further, we invited some guests to play on the tracks. The Hobbit(ex- On trial, Spids Nøgenhat etc.) plays a lot of guitar on the album, Christian Norup(ex-Highway Child, Bite The Bullet etc.) did some bass and Kaare Joensen (Robot, Baby Woodrose) did some modular synth parts, assisted by his daugther Norma J. We didn't tell them what to play, but gave everybody a couple of takes. Deciding later on if it would make the mix or not... The Hobbit in perticular did some really good stuff! Finally we live-mixed the record at Black Tornado Studio in Copenhagen with Dr. Hansen. The studio has a nice cosy atmosphere and the best list of vintage gear you can imagine, it just keeps getting better and better.

Q. Which new bands do you recommended? A. I have to admit that I've been pretty rooted in our own stuff lately, not having much time to keep up with never bands. But I really dig Stuff like Amen Dunes, Connan Mockasin, The Wands, and I'm really looking forward to the upcomming Anders album.

Q: Which bands you love to made a cover version?
A. For the past couple of years we have been doing Red Krayola's Hurricane Figther Plane at live shows. It's a killer song! It have been covered by a ton af bands, but I think we take it somewhere new and make it our own. For a while now, we have been talking about doing a cover of Primal Scream's Higher Than The Sun. We did this once, very spontaniously at a jamsession at our friends place. It worked really great. Unfortunately we were pretty strung out while doing it, so nobody remembers what they actually did. Maybe we'll try to record it sometime.

Q: What´s the plans for future....
A. We have just finished the mixing and mastering of a single, which is to be released on Copenhagen based label Subsuburban during the spring. It's gonna be a pretty neat package! But I can't say much more about it at this time. You'll have to stay updated... We've just returned from Germany we're we did a handfull of gigs. The response was amazing, so we hope to do some more touring during the next year. We're also trying to get enough material together for a new album.