Pharmacokinetics with The Kingdom of The Holy Sun - An Interview 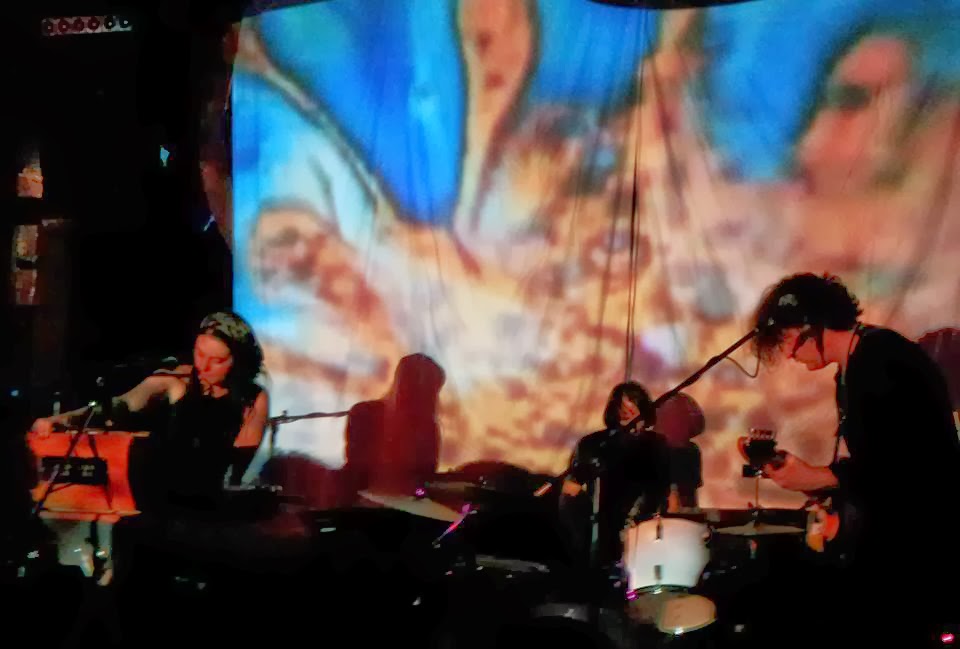 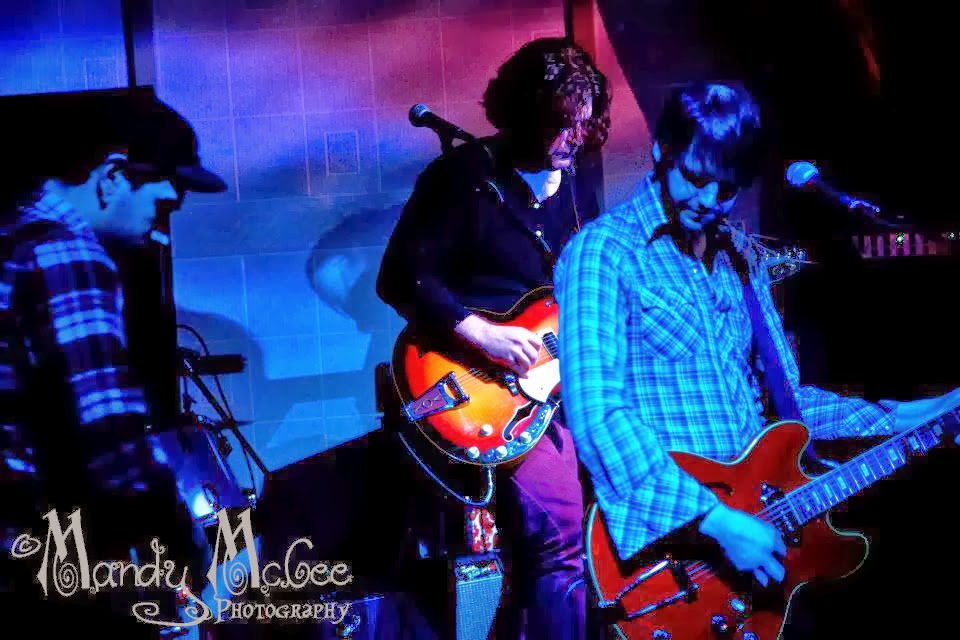 Q. When did Kingdom of the holy Sun start; tell us about the history...
The band started a little over a year and a half ago. I had been writing music for a while but never had any interest in sharing it with an audience. Once I was able to achieve some semblance of stability in my life, I decided that I wanted to create something with the intent of sharing it with an audience.

Lyrically it’s significantly different. French existentialism was a huge influence on me, as well as poets such as Rimbaud, Rilke or Baudelaire. Themes concerning human psychosis, death, religion, sex and interpersonal conflicts, global politics have been a lyrical preoccupation. How humanity relates to such themes as religion and sex, is where I see most things go wrong in the world.

As far as arrangement…getting my hands on a copy of The Beatles - Complete Scores was really influential. I’ve been into the arrangement side of music for a while and I find it fascinating how some bands put their music together.

Q. Made a list of 5 albums of all time…
This is certainly not easy…I couldn’t be held to 5 sorry.

Q. How do you feel playing live?
It’s difficult to describe but it comes close to the Aristotelian cathartic experience for me. In addition, it’s great opportunity to meet new bands and people in the crowd after the show.

Q. How do you describe Kingdom of The Holy Sun sounds?
Not sure. You tell me. I’m not really self-reflective about what I do really. I feel once you create something and it becomes part of a discourse, it no longer “belongs” to the creator. Once something is done too, I tend to want to move onto the next thing. 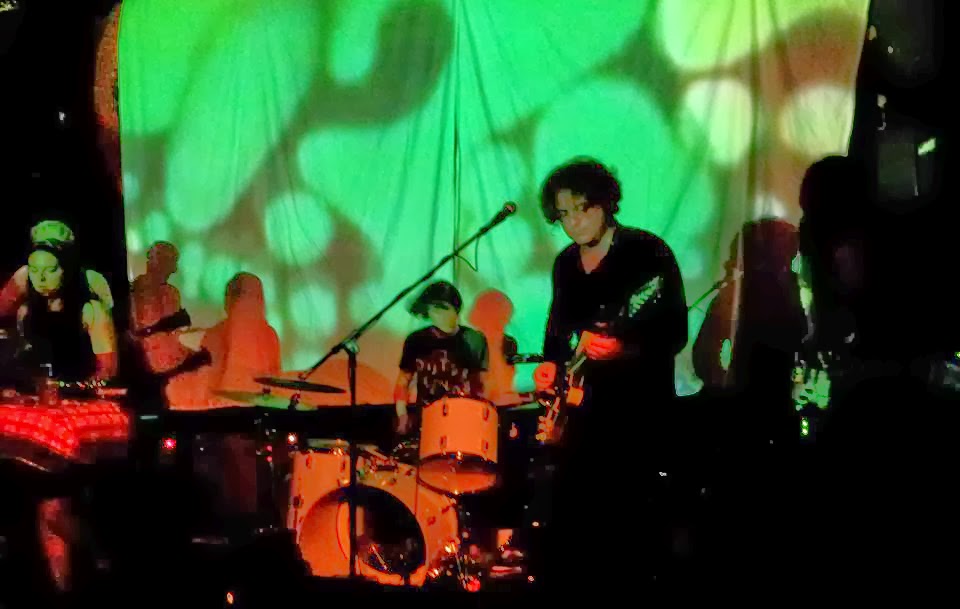 Q: Tell us about the process of recording the songs?
I don’t typically begin with a riff or melody; instead I occasionally have a concept that could be challenging to work out or song idea that I want to get out of my head. Sometimes I have an idea that consists of desperate style that I want to bring together into one song. I often times can hear the full arrangement in my head including the rhythm of the drums or what the solo should sound like. I make it a goal to try and demo out a song or two a week if I have time. Once a demo has been recorded for a new song, I generally then switch gears and listen to the demo repeatedly, even ad nauseam with the goal of approaching the demo with a critical ear and examine if something is wrong or not working with the song.

As far as recording in the studio, it is basically an extension of this process. I typically know what need to be recorded before we even begin.

Q: Which bands you love to made a cover version?
"I'm a Tangerine" from Tommy James and the Shondells

Possibly something from Jacques Dutronc or The Cure. 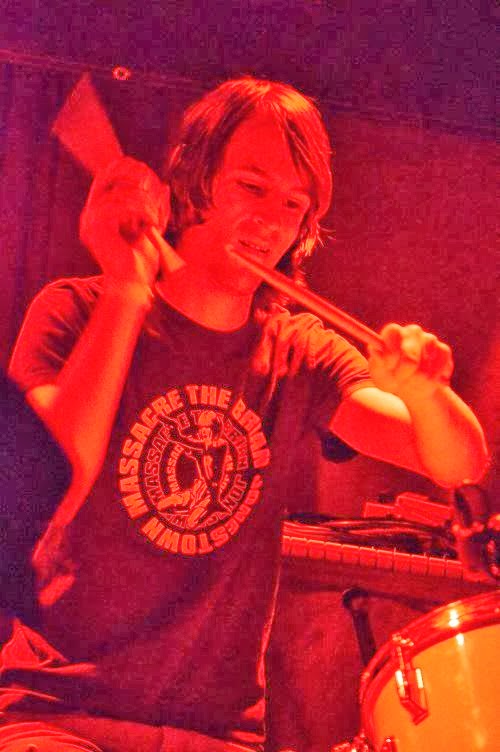