In Out Of Grace with The Rifle Movement - An Interview 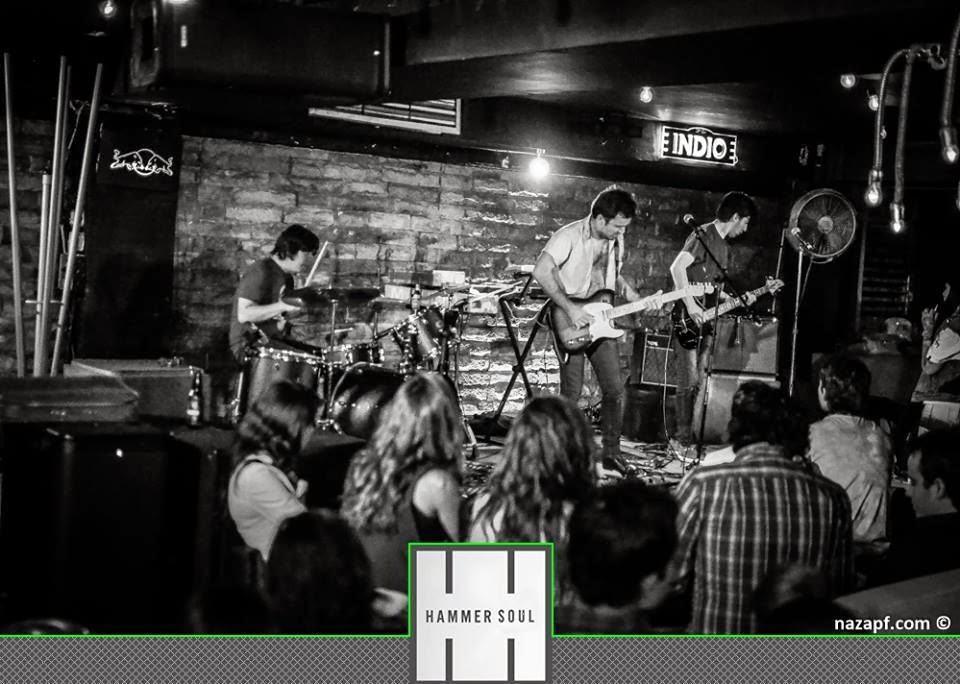 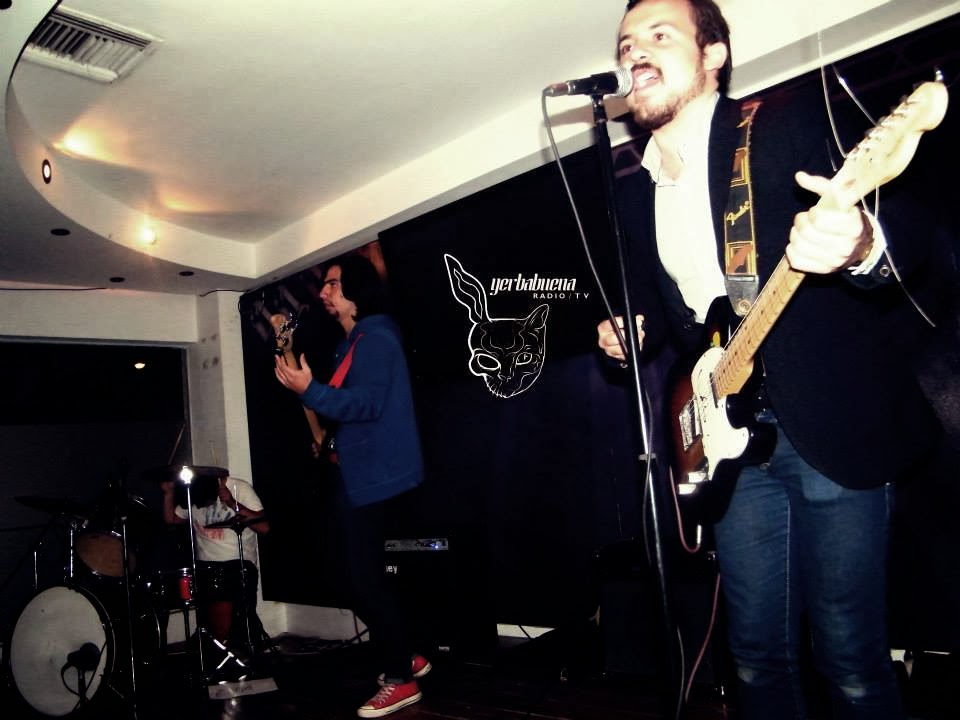 Q. When did Rifle Movement starts, tell us about the history...
It started on February 2013, Pepe (Bass) and i (Mauricio – Guitar/Vocals) we’re playing just for fun.. but in that time he was playing drums, then i meet Zavala (Drums) at school. Because Zavala played drums only, Pepe started playing Bass.. and we started playing for fun.. party and stuff.. i guess.

Q. Made a list of 5 albums of all time…
Well, it’s kind of hard.. but i think this are our favorites, not in order..
Bob Dylan - Bringing It All Back Home (Mauricio)
The Beatles - Sgt. Pepper (Zavala)
The Velvet Underground – White Light / White Heat (Mauricio)
Ten – Pearl Jam (Pepe)
Cream – Wheels of Fire (All of us)

Q. How do you fell playing alive?
Well, it’s like pizza, the best thing. 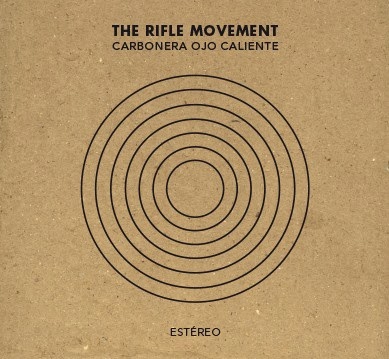 Q: Tell us about the process of recording the songs ?
Well, go to the studio, buy some beer and pizza and just record drums then bass then guitar then vocals.

Q. Which new bands do you recommended?
Parquet Courts.. The Underground Youth.. also in our city, Leon Mexico, is starting a pretty good scene.. like Hexagrams, Ladymen, 33 (good metal) etc..

Q: Which bands you love to made a cover version?
The Velvet Underground – Sister Ray

Q: Any parting words?
Keep on rocking in the Free world.
*
*
*
Thanks