Anyway, Anyhow, Anywhere with The Frowning Clouds - An Interview 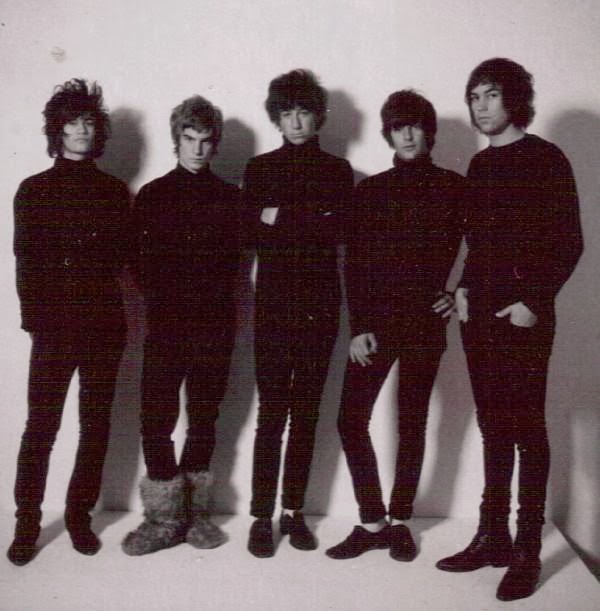 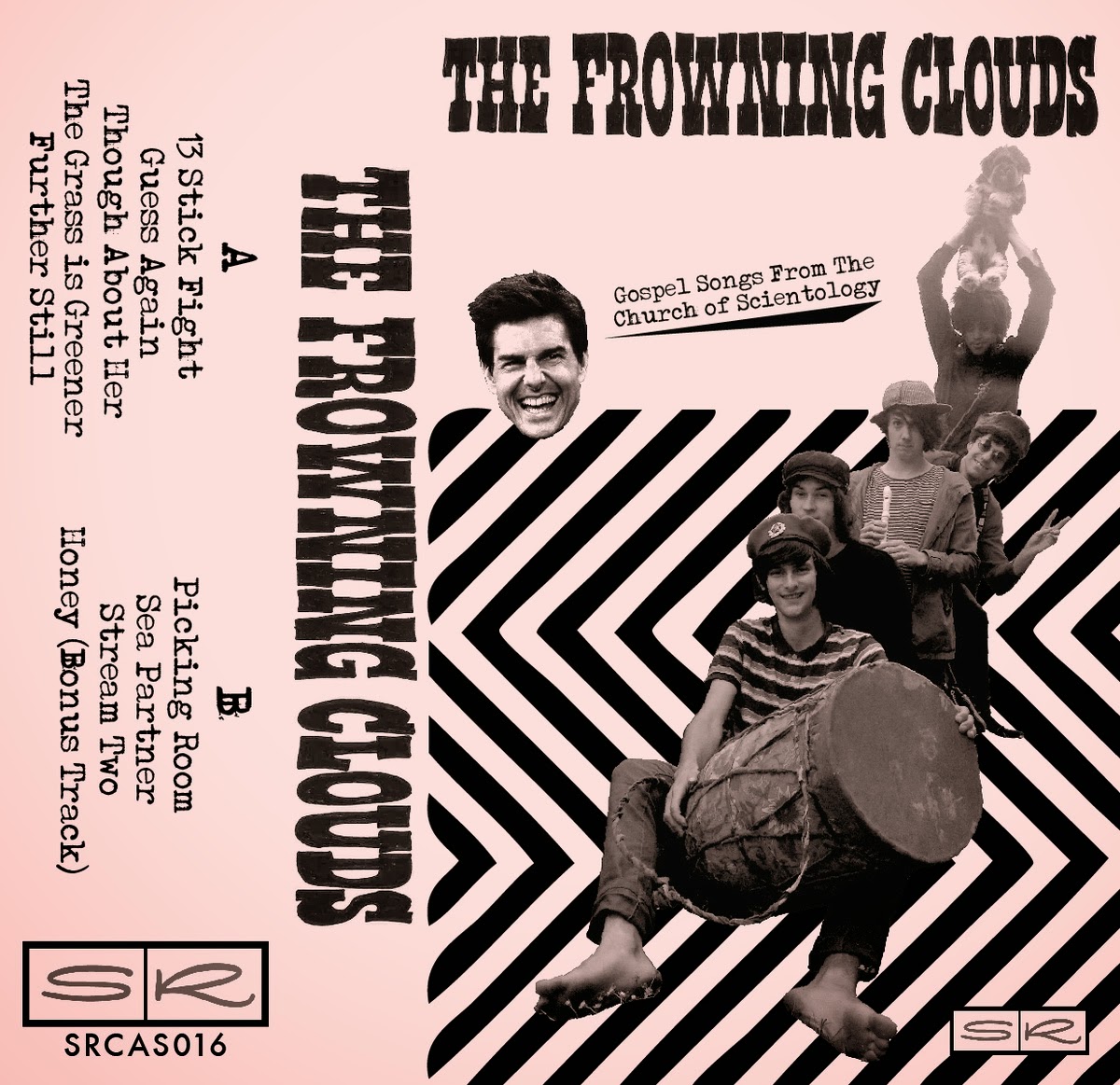 Q. When did The Frowning Clouds starts, tell us about the history...
A: We started about 5-6 years ago. Just Nick and I (Zak) doing acoustic versions of Velvet Underground songs etc. Its was really really bad. I went to school with Daff who wanted to join and knew a guy Ben who played drums. Just been jamming ever since.

Q: Who are your influences?
A: A lot of things. Musically speaking I guess all the old 60s pop/psych/garage, 70s british glam, new wave etc. Heaps of things outside of music can have an influence too, movies, books.. Just people who have done great things. 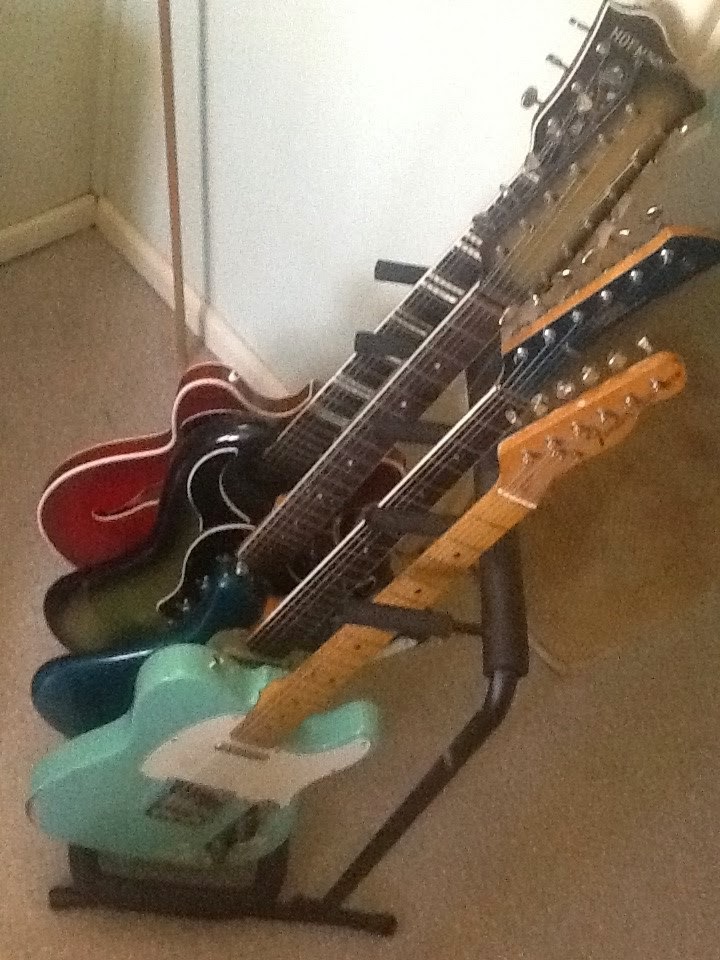 Q. How do you fell playing alive?
A. Yeah it's what being a band is all about. It's fun and I like playing the songs a little different every time.

Q. How do you describe The Frowning Clouds sounds?
A. 3 guitars, bass, drums, sometimes keyboard and reverb and fuzz and wah wah.

Q: Tell us about the process of recording the songs ?
A. It's different every time. The album we just recorded (not released yet) was done at our home with a friend who came and recorded us on his computer. It was quick, cheap, easy and stress free. The Album will be out sometime this year

Q. Which new bands do you recommended?
A. Any of our friends bands. There's lots of good music around at the moment. 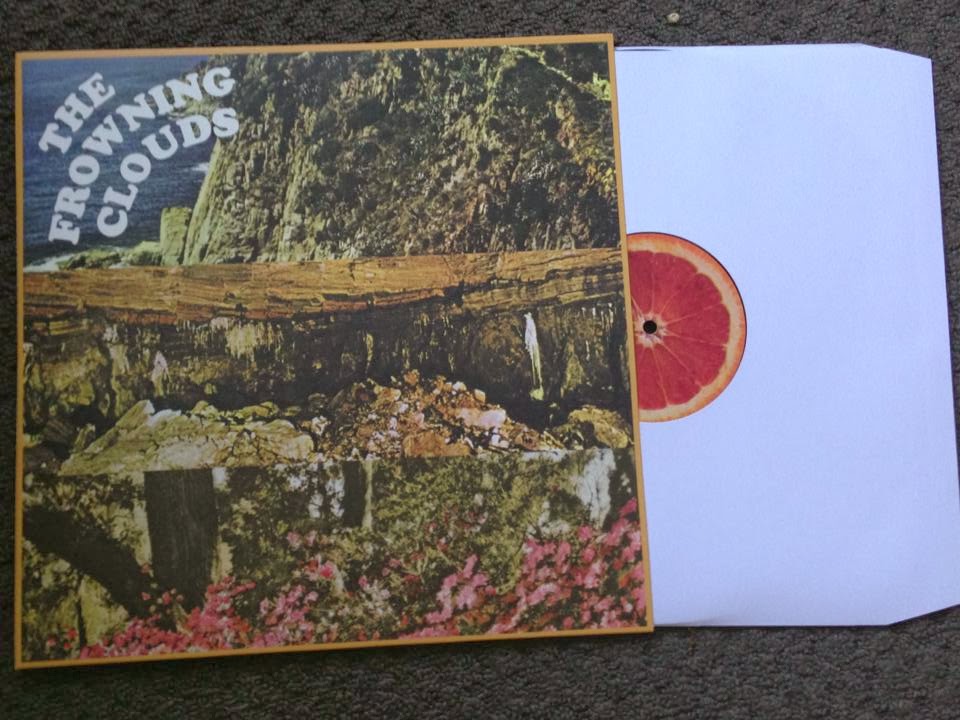 Q: Which bands you love to made a cover version?
A. We havn't done any covers in a long time and I don't really like doing them.