When The Sun Hits with My Red Dress - An Interview 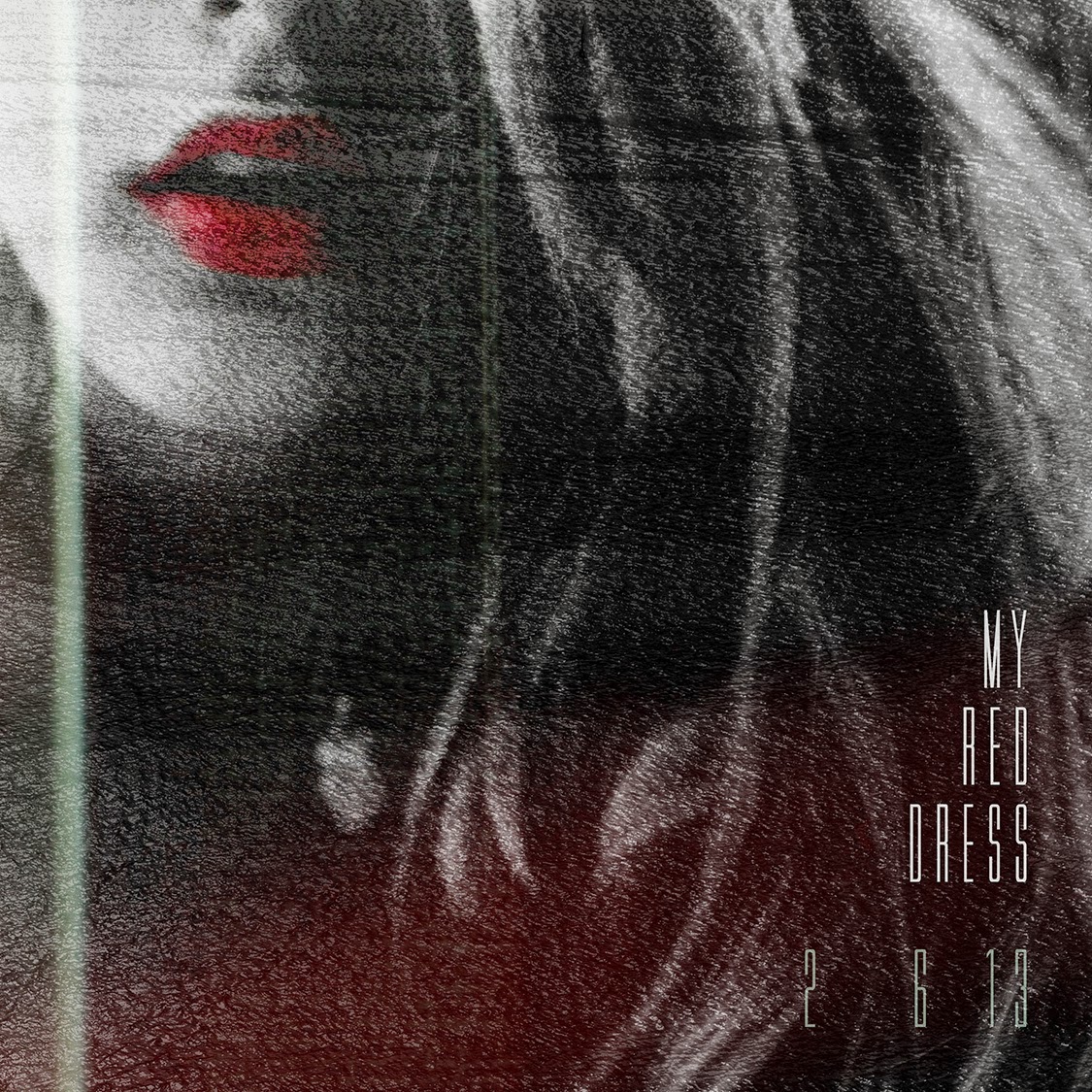 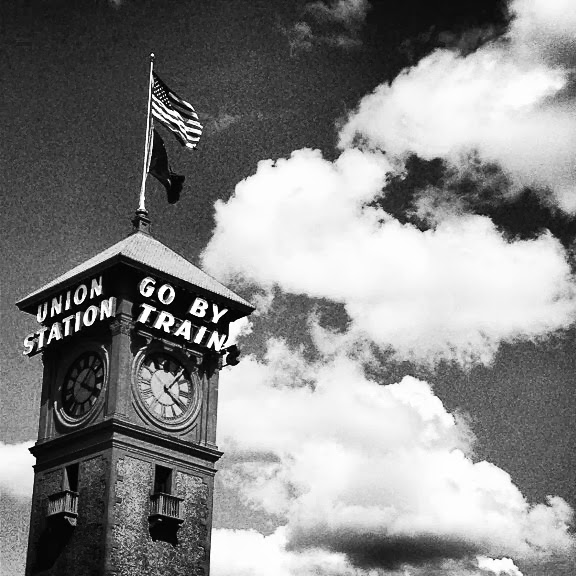 1. When did My Red Dress form? Tell us your story….
I began creating the music for the "6 2 12" single in January 2013. I worked on these two tracks for a long time, constantly adding and editing minor details. I wanted to do something a bit darker and more electronic than the music I was making with Moonbeams. I also knew that I did not want to sing on these tracks.

These tracks were sitting on my computer without vocals for a few months. I was really hoping that my friend Sophia (who I knew from LSD and the Search for God) would contribute vocals, but I was afraid that she wouldn't be into my music. I contacted her and sent her the tracks...she liked them and sent me some wonderful vocal tracks in return. I added those to the mix and finished the songs fairly quickly. This was around May/June 2013. Our songwriting partnership is extremely easy and enjoyable. We're planning on rehearsing for shows very soon and we will hopefully be putting another 7" and an LP out in the not too distant future.

2. What are your influences?
For this project, I'm very influenced by the Cocteau Twins, the Cure, Belong, Grouper, Lovesliescrushing, and Miranda Sex Garden. Sophia and I both are pretty big into some of the darker 4AD groups, Mazzy Star, and My Bloody Valentine...I think this comes through pretty clearly.

3. Your 5 albums of all time…
Lilys-Eccsame the Photon Band, MBV-Isn't Anything, Smiths-Louder Than Bombs, Slowdive-Souvlaki, Skywave-Echodrone. This list seems a little too safe now that I see it written...

4. How do you feel playing live?
I like live performance, but we have not done it yet with this project. We will do it when the time is right and we have a few more songs. I will only play in dimly-lit rooms, though. That's a requirement.

5. How do you describe My Red Dress' sounds?
Blown-out, dark, and sensual. Black with flashes of silver.

6. Tell us about the recording process....
I sequence a drumbeat, which is comprised of several drum samples I have acquired over the years. I then come up with a general chord progression that fits the beat. I usually do this on guitar. After this stage, I add bass, synths, and multiple guitar parts. I do this part very quickly. I then add very small details and tweak with the tracks I've already added. I do several unorthodox things with this group. I often will record clean guitar parts, but will dirty them up by running them through my guitar pedalboard, which is plugged into an overdriven amp. I will then send that signal into either my digital 8 track recorded or my analog 4 track cassette recorder. I have tried to replicate this process on a computer, but pushing the levels on a broken 4 track recorder into the red does something to guitar sound that cannot quite be replicated through other means.

After I spend an embarrassing amount of time adding and manipulating a song's minor details, I send the song to Sophia. She records and sends me her vocal tracks, which I then edit, add effects to, and then mix in with the existing tracks. I love receiving her vocal tracks because I never know what they will sound like until I get them and they are always phenomenal. She has only contributed vocal parts to the project so far, but she will be playing guitar on our forthcoming recordings.

We do all of our recording at home as well, which I think is important. I like to try to have as much control over the process as possible. Studio settings make me a bit nervous and I often think that my methods would drive an experienced engineer to suicide. I'm very particular about the sound I want for this project...home recording is the best way to attain it.

7. Which new bands do you recommend?
The new Stargazer Lilies is absolutely incredible! I highly recommend that record. In San Francisco, I love Modern Charms, Chasms, and Cruel Summer. Lorelle Meets the Obsolete is really interesting as well!

8. Which band and song would you like to cover?
Wonderful by Teach Me Tiger. I love this band and know next to nothing about them. You can find the song here: http://www.youtube.com/watch?v=0GKKAxC3d2U

9. What are the plans for the future….
We're going to start rehearsing and playing shows fairly soon. I also want to constantly release new material...handmade cassettes and vinyl. We're tired of digital. We're hoping to play some shows and maybe do a split record with a band we admire as well...I'd love to do this soon with my friends from Pink Playground.